Humankind Developer “Sure That There Will Be” a Humankind 2 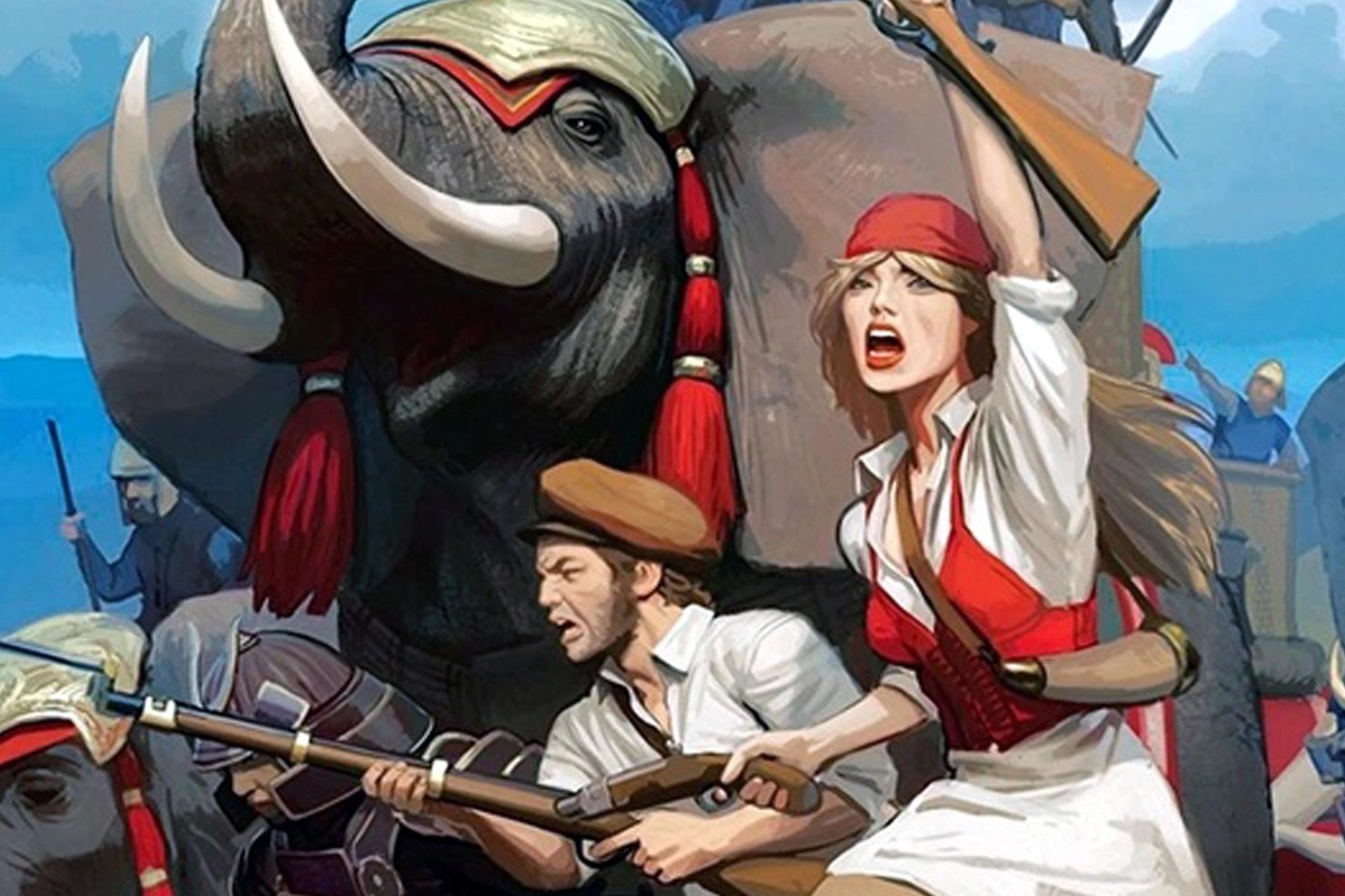 As the first Humankind expansion Together We Rule is scheduled for autumn 2022, a Humankind sequel may not be the first thing on developer Amplitude Studios’ mind. However, studio CEO Romain de Waubert believes he is “confident that there will be” a Humankind 2 of some form in the future. Following its previous successes with Endless Space and Endless Legend, the studio is looking to build on Humankind, its take on the Civilization style of 4X strategy game.

PCGamesN spoke with Romain de Waubert de Genlis, creative director at Amplitude Studios, about where he sees the future of the series heading. The most obvious comparison point is Sid Meier’s Civilization series, which is now on its sixth numbered, mainline entry. Amplitude has already shown its willingness to follow up on a success with a sequel courtesy of 2017’s Endless Space 2.

Asked by PCGamesN whether there will ever be a Humankind 2, de Waubert responds, “Yes, I’m sure that there will be,” referencing improved tech and the development of new platforms such as Windows 11 that will lead to a moment “where it makes sense to bring back.” He is emphatic that tech and visuals aren’t the be-all and end-all, however, and that “it needs to make sense” before the team considers developing a new game.

Famously, Sid Meier’s approach to the Civilization series when developing a sequel was to keep one third of the existing features from the current entry, one third that represented improvements from that game, and a final third comprising completely new elements. De Waubert says that this style of approach “does make sense” but highlights that “in the end, what players want to see is a better version of the game,” and the development team’s job is to work out how best to offer that to its players.

If you haven’t been keeping up with the latest Humankind updates, the Humankind Cultures of Latin America DLC brings a range of cultures from Southern and Central America to one of the best strategy games on PC. Meanwhile, science has proven that 4X fans are great managers, so you could consider sticking all those Humankind and Civilization hours onto your CV.