Hunt: Showdown Is Plagued by the Lemat Exploit and You Can Get Banned for Using 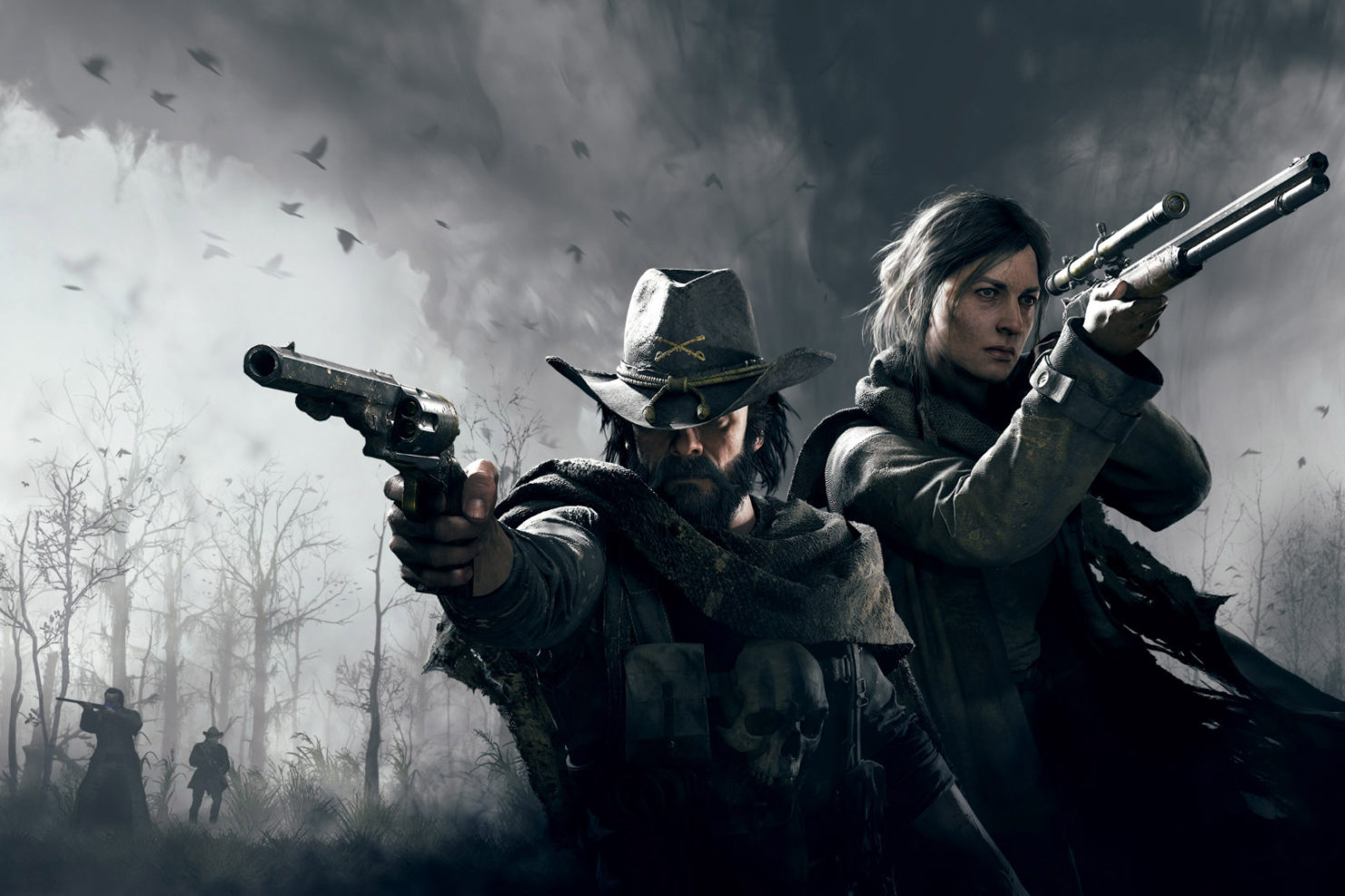 Hunt: Showdown has been plagued by the LeMat exploit for the past week, and Crytek promises a solution will be available in the coming days. Hunt: Showdown LeMat exploit: A large LeMat Mark II revolver held in a player’s right hand as they run through a trench, with an explosion going off to the right.

The Hunt: Showdown community hates the LeMat Mark II revolver right now, thanks to an exploit that makes the pistol incredibly overpowered. Crytek says it’s working on a fix, but that in the meantime, taking advantage of the exploit can get you in trouble and potentially banned from the multiplayer game.

To understand the problem with the LeMat, it’s important to know why it’s a unique weapon. The LeMat Mark II is a cap-and-ball revolver with nine chambers, but the way they’re arranged is what makes the pistol special. In the centre of the cylinder there’s another chamber, which accepts a shotgun shell. This fires out of a second, smooth-bore barrel that lines up underneath the main barrel.

Practically speaking, this means the LeMat can be used for precise firing at pistol range, but can also pack a wallop of a shotgun blast when enemies get close. However, this secondary fire mode is where the issue has cropped up. It turns out that it’s possible to get the gun to glitch so that when the shotgun shell is fired, each pellet is treated as a full metal jacket pistol bullet.

These bullets don’t have the normal spread of shotgun pellets, so the LeMat can effectively be made to fire a whole handful of FMJ pistol rounds at a time, without the spread or range constraints you’d normally have with a shotgun shell. Naturally, this makes the LeMat absurdly overpowered, and players have been frustrated by the proliferation of the exploit.

Crytek says it’s aware of the issue, and that a fix is in the works. Social media manager Bence Hamos says a hotfix should be deployed “in the coming days.” In the meantime, he says, it’s a good idea to avoid using the exploit. The development team can detect it, and Hamos says action will be taken against accounts the team finds using it.