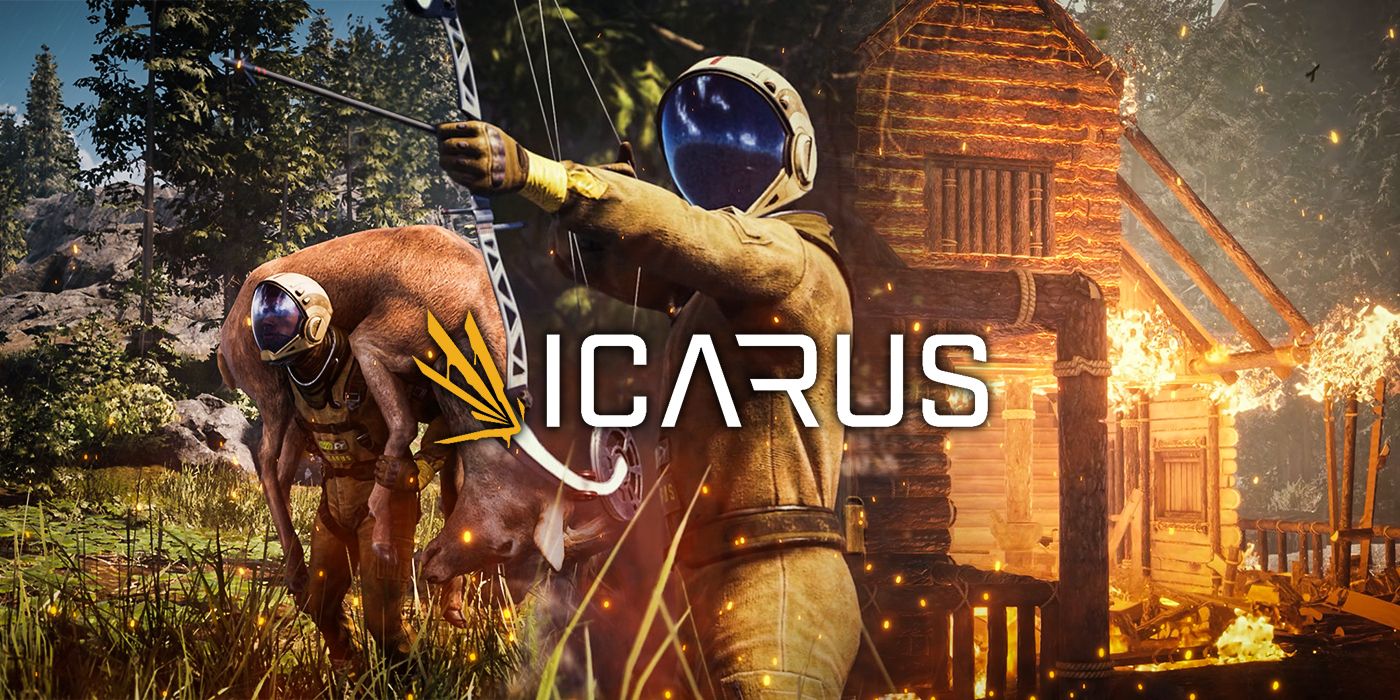 The latest game from the creator of DayZ is set to debut this weekend, and the developers have revealed the exact Icarus Steam release date. The game is set to launch in full on December 3 – depending on your time zone – after a series of betas, and the developers at RocketWerkz have revealed some insights on what to expect from the final release.

Icarus launches on Friday, December 3 at 2pm PST / 5pm EST / 10pm GMT. From now until December 7, it’s on a 10% launch discount, bringing the price down to $26.99 / £21.41 / €22.49. If you want to spend a pile of extra money to get access to two additional outposts (special locations intended for building) and two future DLC packs, you can spend upwards of $90 USD on the Supporters Edition.

You can hit the announcement blog for the full details on what’s in the game at launch, but if you want the top line details: 64 square kilometers of space, 35 missions, tier four of the tech tree, exotic matter to acquire, an orbital workshop to access advanced technology, and an offline mode. The best dinosaur games on PC | PCGamesN

Check out the launch trailer below.

For more PC games’ news, click on the link here.