In 4K Resolution, God of War Comes To PC In January 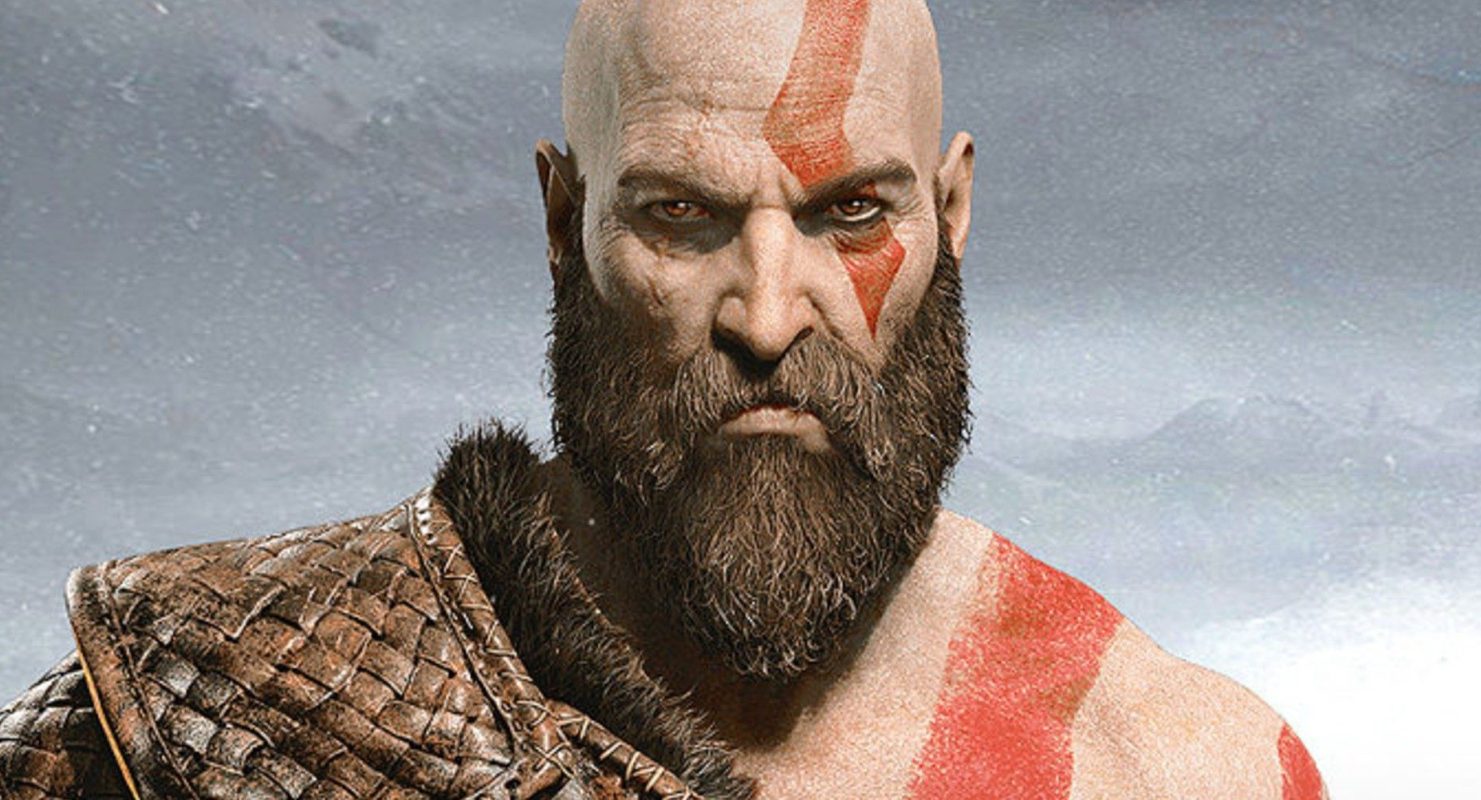 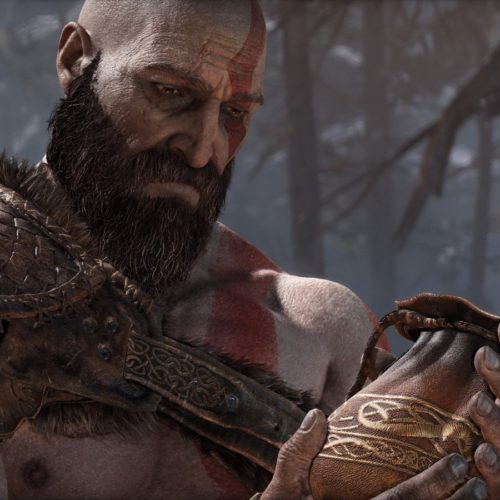 It’s official now that God of War will be on PC starting from January the 14th of 2022. Sony isn’t holding back, and we’re more than happy.

Sony Santa Monica’s God of War, which is currently exclusive to the PlayStation 4 and PlayStation 5, joins PlayStation’s ever-growing lineup of previously console-exclusive titles coming to PC. PlayStation’s PC support started with Horizon Zero Dawn in 2020 followed by Death Stranding. Then, earlier this year, Days Gone was released on PC with news that even more PlayStation games would be making the jump.

Check out the trailer

PlayStation released a PC announce trailer to reveal today’s news and if you’ve played through God of War already, it basically hits on most of the game’s major beats. With that said, if you haven’t yet experienced it and were waiting to do so on PC, January is your month. However, if that’s you, we strongly recommend skipping this PC announce trailer as it shows a lot of stuff you probably don’t want to see.

You can pre-purchase God of War on Steam today for $49.99. That Steam page reveals a lot of details about this PC port, too.

“Striking visuals enhanced on PC,” the Steam page reads. “Enjoy true 4K resolution, on supported devices, [MU1] with unlocked framerates for peak performance. Dial in your settings via a wide range of graphical presets and options including higher resolution shadows, improved screen space reflections, the addition of GTAO and SSDO, and much more.”

The Steam page also states that God of War on PC will support Nvidia’s Deep Learning Super Sampling to “boost frame rates and generate beautiful, sharp images on select Nvidia GPUs.” God of War will also feature support for both the PlayStation 4 Dualshock 4 controller and the PlayStation 5 DualSense controller, as well as other controllers. Plus, it features 21:9 ultra-widescreen support.