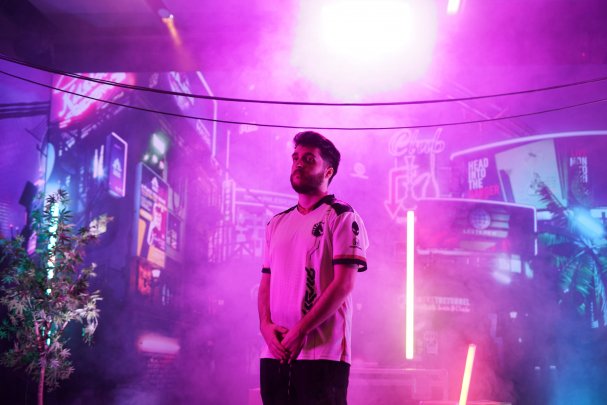 The BLAST Premier World Finals opened with a surprise conclusion, as Team Liquid defeated Na’Vi on an opening day. The CIS team had branded themselves the best CS:GO team in the world after winning the PGL Stockholm Major and climbing to the top of the global rankings. The North American underdogs, though, overcame the kings in a tense three-game series and advanced to the upper bracket semifinals.

Though certainly not out of the tournament yet, Na’Vi will have to redeem themselves against Heroic to continue its reign. While Team Liquid is now bound to face off against Gambit, here is how the NA hopefuls ended up here.

Is it already the end of the Na’Vi era?

Na’Vi made a clear claim for the CS:GO throne after winning the PGL Major and the BLAST Fall Final consecutively. Team Liquid may have closed the book on the Na’Vi era though after a 2-1 win. Liquid lead off the series with a strong opener on Overpass (16-11) as longtime members Stewie2K and NAF headed the team’s efforts.

Na’Vi bounced back with a decisive win over Dust2 (16-7). Though an effort from the whole team, B1T had an incredible game, finding a 1.43 overall rating in the relatively low kill game. Team Liquid did not stay down, as the NA squad had an equally dominant game to close the series on Inferno (16-7).

The core three of EliGe, NAF, and Stewie2K all performed at the top of their game. While NAF held the most kills (64), EliGe held the highest damage (86.8), and Stewie found an overall 1.17 rating. Though an incredibly unpredictable start for NA’s sole representative, they will have another challenge in Gambit ahead of them.