Infinity Ward rolls out a new update for Call of Duty 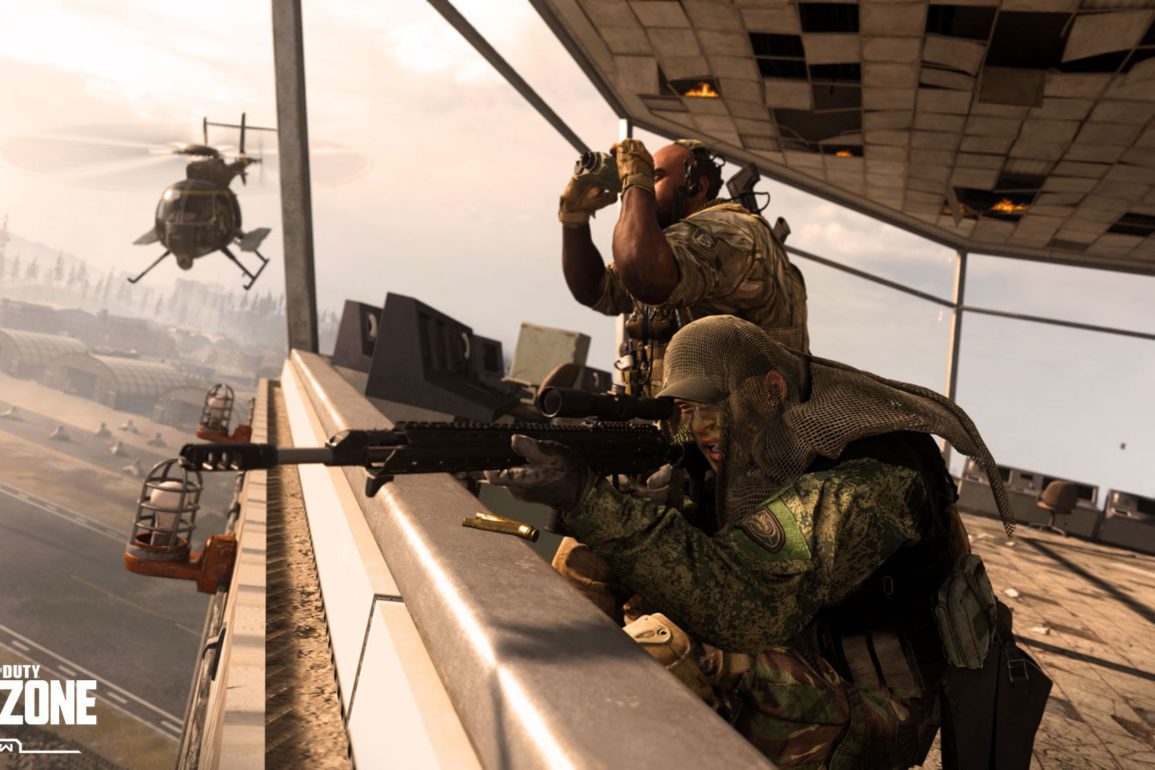 This Call of Duty update has been in the works for a while now. The new 20 GB update is now live on PS4, PC, and XBOX One.
The new update features a new 6v6 mode on Khandor Hideout. In addition to some extra weapons added to battle royale mode. And numerous bug fixes on all platforms regarding weapons damage, movement, and equipment.

What is new in Call of Duty update?

This Update includes both Modern Warfare Multiplayer and Warzone. If you have Warzone Only, Skip to the Warzone Patch Notes.

Campaign: While on Embassy, at the Green Beam checkpoint, players would not be able to progress in the mission after using the drone strike. This has been fixed.

Call of Duty Update for Warzone: