Inscryption Now Has a Roguelike Mode 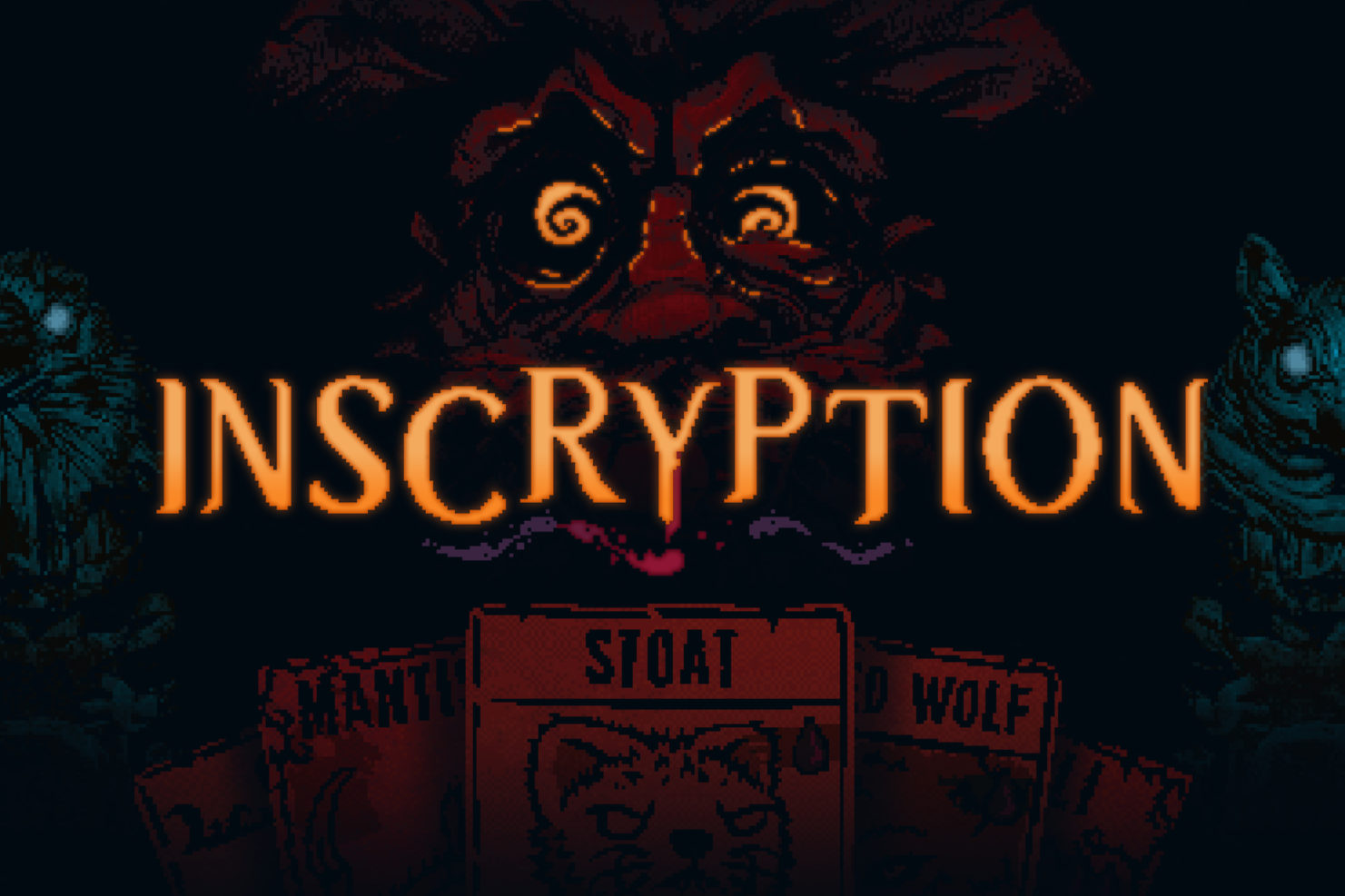 Inscryption is one of the top games of 2021, yet categorising it was difficult to justify. Yes, it’s a deck-building game, but it’s also a puzzle game and a horror game that seamlessly merges genres and themes. Kaycee’s Mod, a mini-expansion for Inscryption, is now out of open beta and ready for you to enjoy that wonderful card-based roguelike game component indefinitely.

Effectively, Kaycee’s Mod lets you endlessly repeat the first segment of Inscryption, which is a series of increasingly challenging card battles against a spooky and mysterious opponent named Leshy. You’ll have to manage your deck by making sacrifices, recruiting new units, and picking paths to follow on a map through a darkened forest.

Kaycee’s Mod does more than simply make Inscryption’s card-battler component endless, however. As we noted when it began its open beta, there are new options for increasing the difficulty of each run, plus new cards and items to use in battle, a new final encounter, and new bits of lore to uncover.

There’s plenty more that’s been added over the course of the beta, like new map events and even new objects to investigate in the cabin.

To access the mode, press Shift+K+M when you’re on the start screen, and it’ll unlock.