Inside Xbox was a huge Clickbait 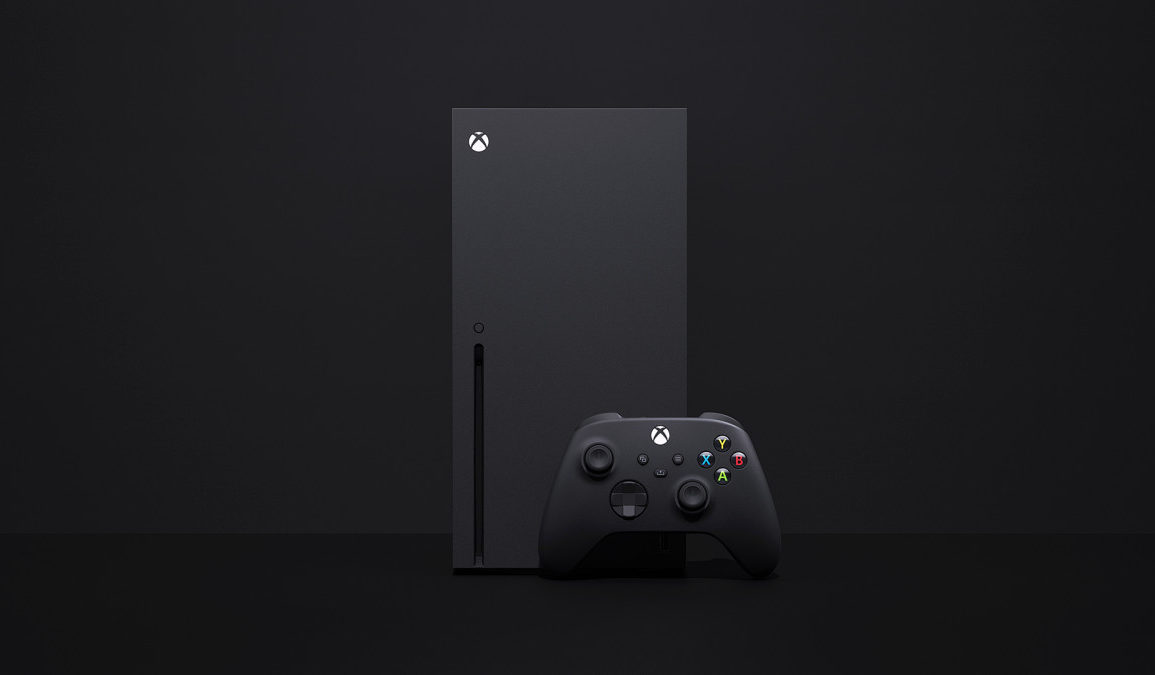 For a live stream that is titled “New Games and gameplay on the Xbox Series X – Inside Xbox Gameplay” I expected to see some actual gameplay footage recorded on the new Xbox Series X. Or Even streamed directly from the console. Instead, all I saw was a bunch of trailers, quick interviews with developers, and Engine footage of some games. No gameplay. Why are you lying Xbox?

What was shown in the Inside Xbox live stream?

We were promised some gameplay footage on the new Xbox series X. That is even what the stream title said. And also what all the presenters said during the show. Instead, all we got was a bunch of trailers of new games.

I don’t mind trailers, but why did you bait us? or did the quarantine affect the brains of people working for Xbox and they can no longer tell the difference between trailer and gameplay?

Even the dislikes ration agrees with me. Misleading titles are not taken lightly on the internet.

Regardless, here are the new trailers:

I am personally glad that I saw this one. We all waited for years for an announcement of Vampire the masquerade Bloodlines 2 and we finally saw it. Although we have no idea what is going on there but the trailer and the song are dope.

This isometric action game looks really packed with adrenaline. The Ascent is another game that utilizes strategy and speed in its maze-like structure. The visuals and world design looks heavily inspired by the cyberpunk subculture.

Call of the Sea

Call of the Sea is yet another relaxation exploration game that resembles critically acclaimed titles such as Journey and ABZU. The game looks deeper in mechanics and world interactions though.

I am very skeptical about this one. Mystery style trailers usually mean that the core game is empty. Just like Death Stranding. So far The Medium looks like an abortion simulator.

Generic anime teen fighting flower monsters, Scarlet Nexus sure looks lacking. But seems like there is a backstory there somewhere. Someone’s wife dropped her flowers at a wedding and now all the flowers in the world are angry? I don’t know.

Oh but this time you fight dinosaurs. From the trailer, you obviously team up with online players and fight dinosaur hordes in Second Extinction Reclaim Earth. I honestly felt bad for the dinosaurs.

Dirt was always about pure racing without the unnecessary story or the “Car RPG” elements that Need for Speed keeps forcing on us. The trailer looks promising and they promised 120 fps races. Which is really cool.

Well, that was a lie.

We only got some engine footage and a quick interview with Ashraf Ismail, the game director.

Xbox promised to show actual gameplay in August in another live stream. We will see.

Until then, let’s find out if Geoff will also scam us with Summer Game Fest.