Kingdom Hearts IV is Coming, But The PC Version is Still Unconfirmed 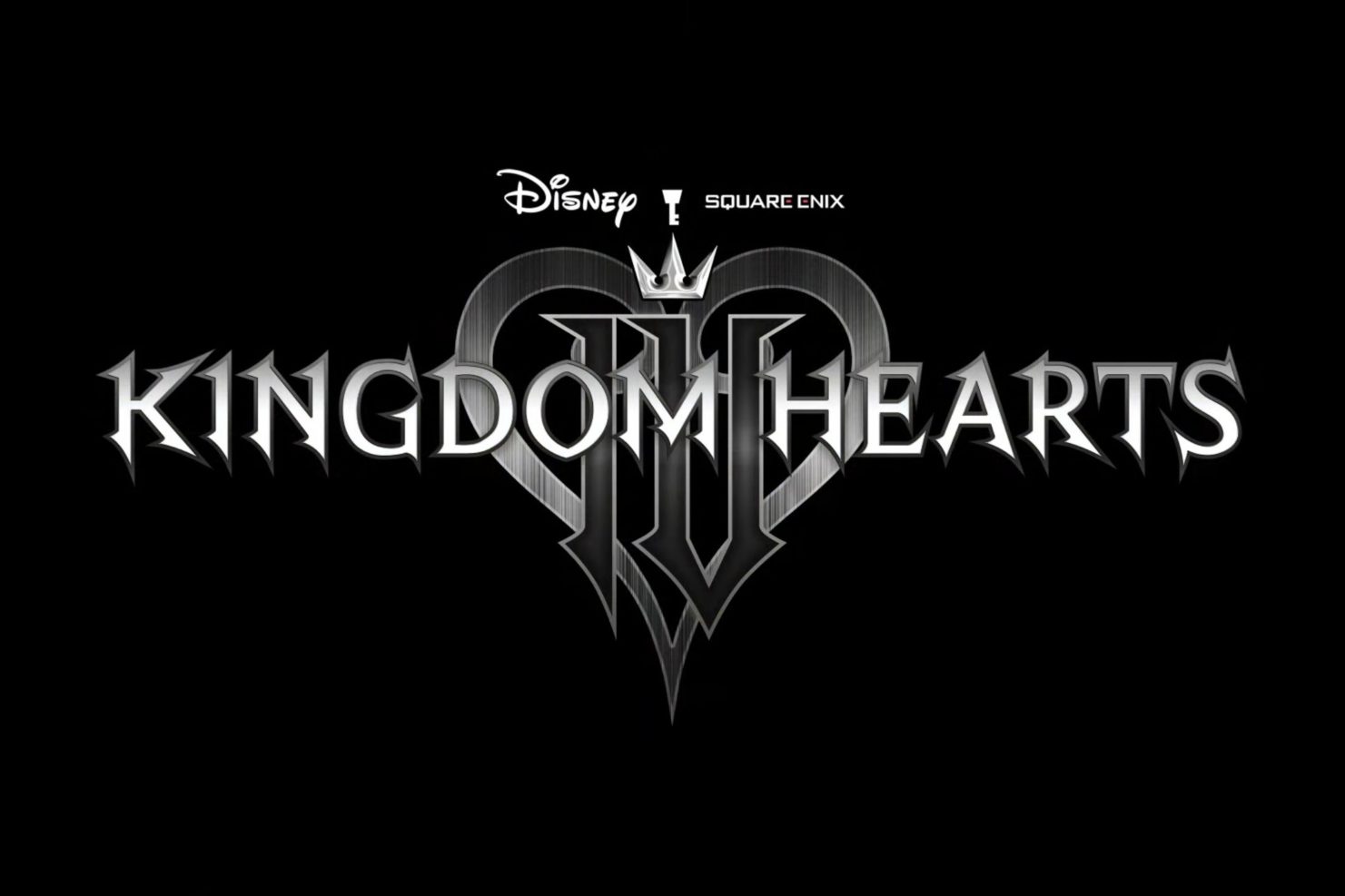 At the secret 20th-anniversary show, the Kingdom Hearts IV trailer was finally revealed, revealing the fourth full instalment in the long-running Square Enix/Disney JRPG game tale. While the trailer shows off the scenery, gameplay, and a few characters, a PC release for Kingdom Hearts IV has yet to be confirmed.

The Kingdom Hearts 20th-anniversary event in Japan today was unstreamed but rumours and whispers about a Kingdom Hearts IV reveal kept coming. Finally, Square Enix relented and confirmed the RPG game sequel via a full trailer reveal. The next Kingdom Hearts is set in a city called Quadratum, described as some sort of “afterworld” that Sora wakes up in. He fights a giant black monster invading the city in a faux-gameplay sequence, followed by the title reveal.

However, neither platforms nor the game’s release date are mentioned. It took two years for Kingdom Hearts III to finally appear on PC, so we have to hope that doesn’t happen again. The release date is probably a long way off anyway, as fans had to wait six years between that game’s announcement and eventual release.

You can check out the Kingdom Hearts IV trailer below, along with a couple of mobile games – Kingdom Hearts: Missing Link seems to directly tie in with the sequel’s story, so fans may want to keep an eye on that. Oh, and make sure to stay to the end for Donald and Goofy.