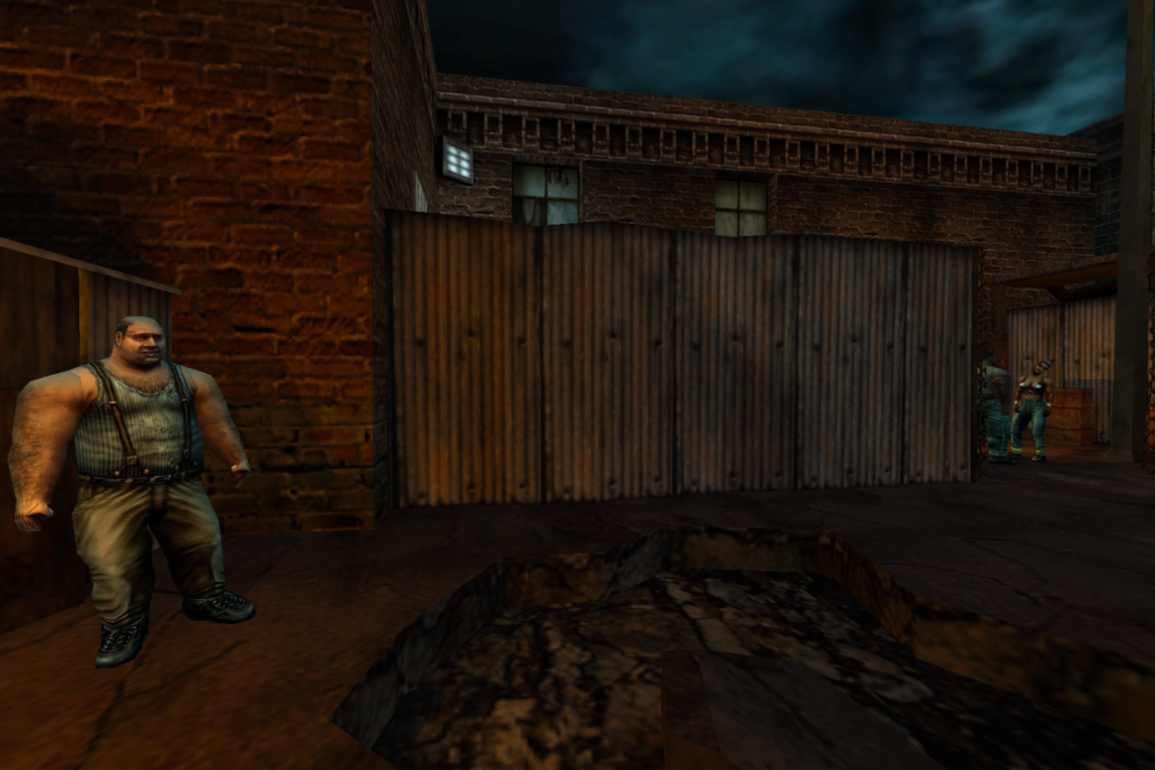 As “Kingpin” was the original name

Originally released in 1999, Kingpin utilized a modified version of the Quake 2 engine. The game is noteworthy for its profanity-filled dialogue and the use of area-specific damage and deformable skin for each character model.

This Cult Classic Shooter is being remastered by 3D Realms, into Kingpin: Reloaded, which will be released on Steam, PlayStation 4, Xbox One and the Nintendo Switch sometime in 2020.

“In a stylized noir art deco gangland that never was, the Kingpin rules above all else with a bloody fist. When his lieutenant Nikki Blanco leaves a no-name Thug battered and broken, the upstart criminal rises from a puddle of blood, lead pipe in hand and revenge in mind.

Stalk lamp-lit streets and take down rival gangs to let the Kingpin know his end is nigh. Kingpin’s immersive sim elements allow the Thug to recruit other gangsters with a conversation system. Increase the Thug’s influence through multiple hub-based missions. Run with the gang on a violent warpath with upgradeable weapons including Tommy guns, bazookas, and more. Location-based damage leads to bloody, thrilling battles: kneecap, maim, or go for the head.

If that sounds too extreme, try No Violence mode. However, the “colorful” language proudly used by Kingpin’s gangsters remains. Lean even further into that era and start fragging in Gang Bang mode’s old-school multiplayer.”

Also taken from the game’s description on Steam

“Kingpin: Reloaded is an enhanced re-release of the classic tale of revenge. Take control of a street gang and order your recruits to attack, defend or even do a little safe-cracking to pick up some needed cash. Use that cash to buy nastier weapons and take down your punk enemies in this intense first-person shooter.”

And so much more!

Actually I didn’t get the chance to try the original game, but seeing the revival of it as a remastered version. I think I will grab it once it’s released on the consoles.