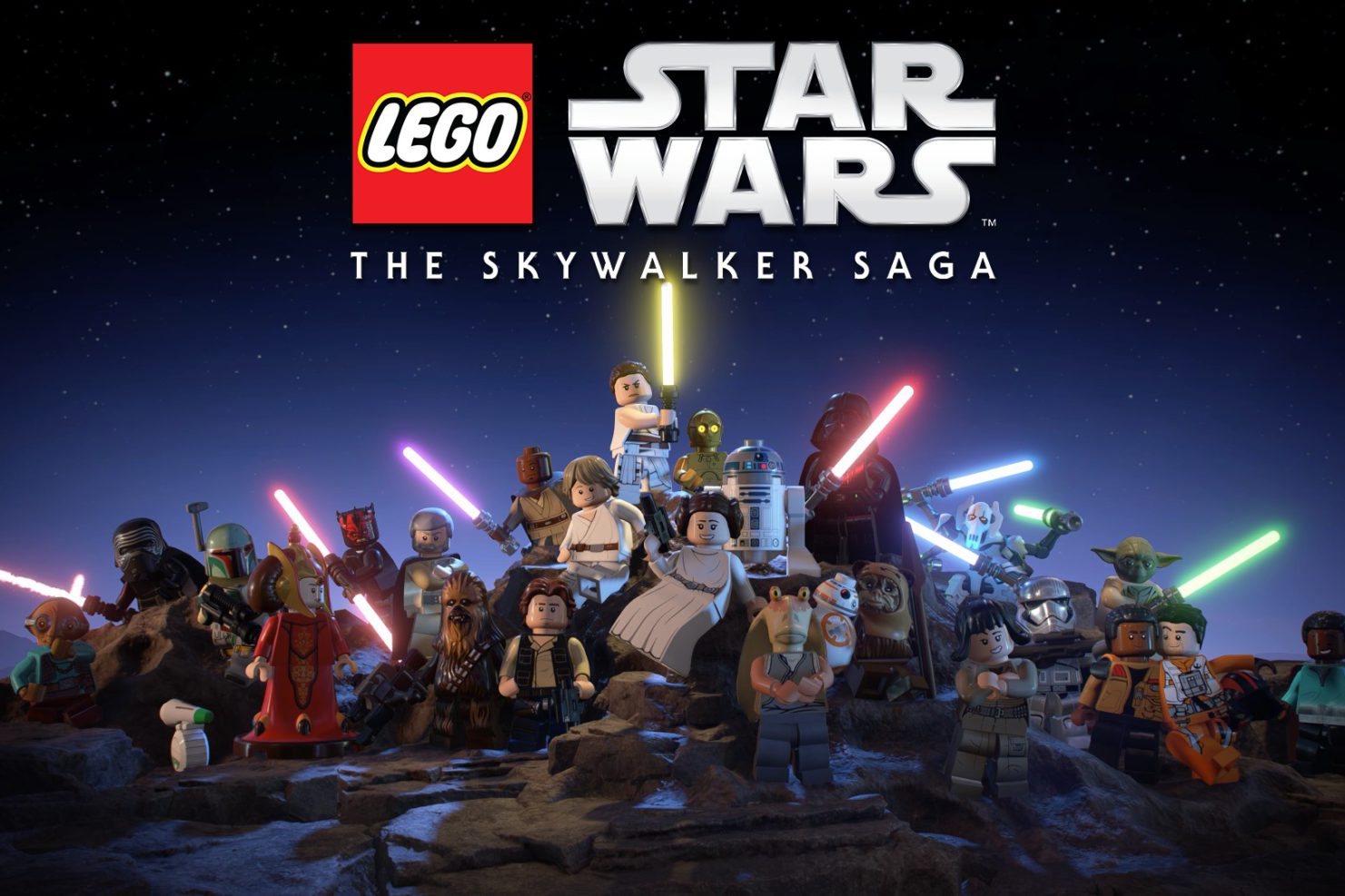 The blocky take on the nine core Star Wars films will be released on April 5 for PlayStation 5, PlayStation 4, Xbox Series X/S, Xbox One, Switch, and PC. To commemorate the news, a new six-minute gameplay overview trailer has been released, giving us an in-depth look at the game.

As you can see in the trailer, you can jump from episode to episode as you wish. If you feel like playing as Rey,  you can hop into Star Wars Episode VII: The Force Awakens. If Anakin is more your style, head into Star Wars Episode III: Revenge of the Sith – the choice is yours. The trailer also reveals the revamped and improved combat, which includes new abilities, aiming mechanics, a cover system, and more. Of course, you’ll have the Force at your disposal, too, which allows you to influence enemies, creatures, and more.

If you feel like sitting behind the iconic cockpit of the Millenium Falcon, you can do that too with ease. You can fly to different planets or sections of a world you’re already on, and you don’t need to follow just the story either – you can freely roam around a planet to find side missions and other activities.

“Players can traverse space using the galaxy map on their holoprojector to chart their course through the saga, progressively unlocking planets to explore along the way,” a press release reads. “During space travel, players may engage in heroic dog fights against enemy ships, piloting legendary vehicles like the Millenium Falcon, Imperial TIE Fighters, Rebel X-Wings, and many more. Once reaching their destination, players can choose to either continue onwards through the main story or explore and discover exciting quests and puzzles within the galaxy.”

Players set on exploring every nook and cranny can do so to find Kyber Bricks that unlock new features and upgraded abilities across a range of character classes like Jedi, Hero, Dark Side, Villain, Scavenger, Scoundrel, Bounty Hunter, Astromech Droid, and Protocol Droid. These classes and more make up the over 300 playable characters that can be unlocked in Lego Star Wars: The Skywalker Saga.

One exciting addition revealed in today’s gameplay overview trailer is the new Mumble Mode. Lego Star Wars: The Skywalker Saga features fully-voiced lines, but if you want that classic Lego game feel (where characters mumble rather than say real words), this mode will give you exactly that. You can play in Mumble Mode during the campaign or in the game’s Free Roam mode, which allows you to basically do whatever you want as whoever you want on whatever planet you want.

“Lego Star Wars: The Skywalker Saga is available now for digital pre-order [and] consumers that digitally pre-order the game will receive early access to the Trooper Character pack on launch day. The pack will be available a month after launch for those that purchase the Character Collection (season pass with all seven character packs) or a la carte. Digital buyers also unlock the Classic Obi-Wan Kenobi playable character that is not available for purchase. The physical version of the Deluxe Edition will include an exclusive Lego Star Wars minifigure, Luke Skywalker with Blue Milk.”