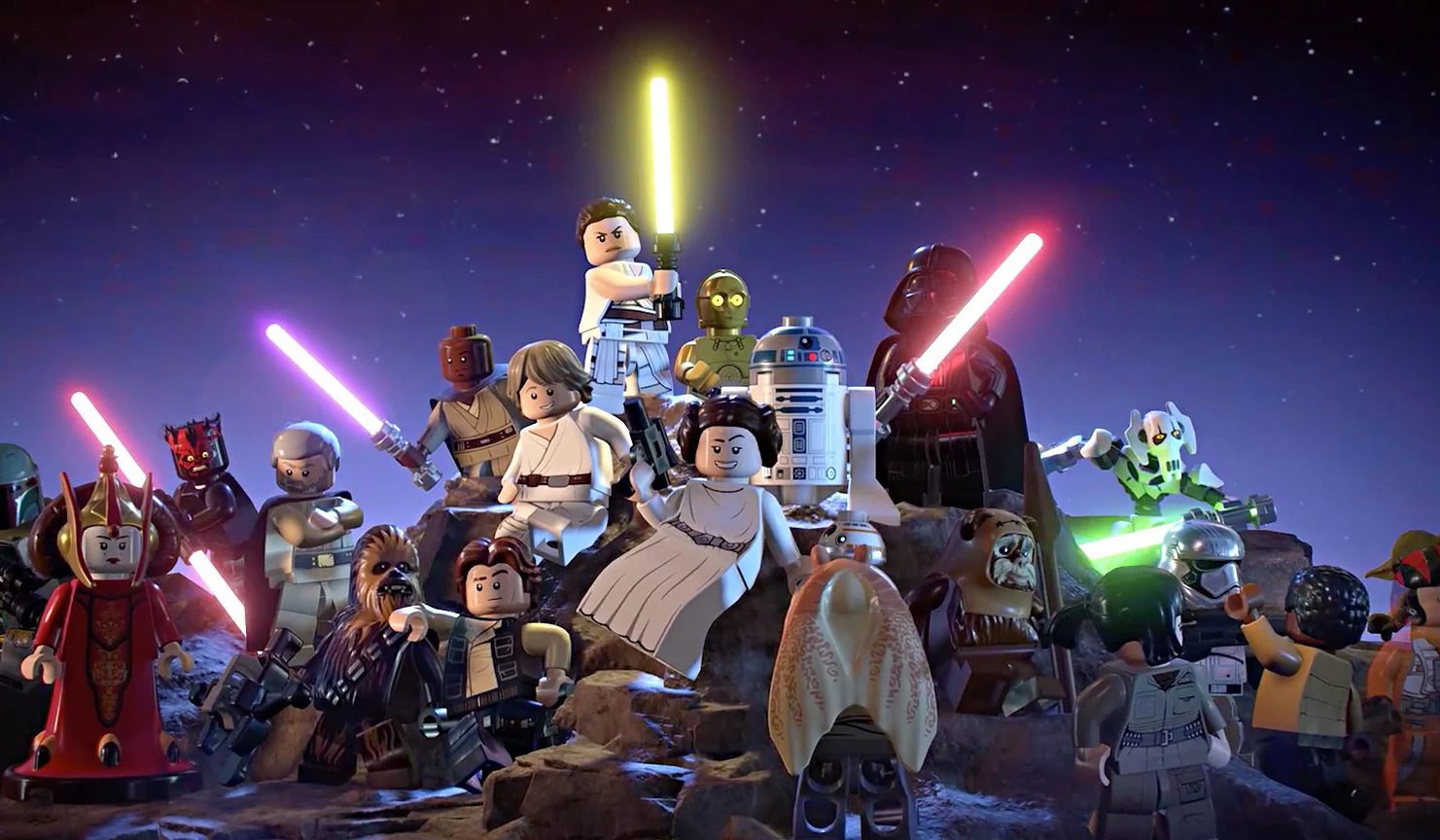 The LEGO Star Wars games have always been popular, and the revelation of the LEGO Star Wars: The Skywalker Saga sales numbers continues that tradition. From The Phantom Menace through The Rise of Skywalker, the action-adventure game is a thorough take on all nine main series entries in the Star Wars franchise.

It’s one of the best Star Wars games on PC, and the latest entry to the brick-based series got off to a great start when it was announced that the co-op game had surpassed Elden Ring sales in its first week of release. Now, the LEGO Star Wars Twitter account has confirmed that the newest game in the series has reached a total player count of five million over the game’s first four months on sale.

In 2019, the official Star Wars website announced that the full LEGO Star Wars video game series has sold a combined 50 million copies worldwide across all its entries – which includes games centred on the previous two trilogies as well as one game based on the Star Wars: The Clone Wars film and animated series.

The launch of The Skywalker Saga on Steam was so big, in fact, that it actually eclipsed any LEGO or Star Wars game previously released on the service, and the space game has so far reached an all-time peak player count of 82,517.

The success is well deserved – rather than simply combining their previous entries into one compilation, TT Games added a selection of new content based around the previous LEGO Star Wars games to create a truly definitive experience. If you want to read more in-depth about what makes this entry so special, check out our sister site The Loadout’s full LEGO Star Wars: The Skywalker Saga review.

If you’re thinking of joining those numbers for yourself, here’s a way to trim the LEGO Star Wars: The Skywalker Saga install size down by 8GB. We’ve also got a guide to the game’s co-op, including information on how to play across two screens if you’d rather not share screen space with your partner.