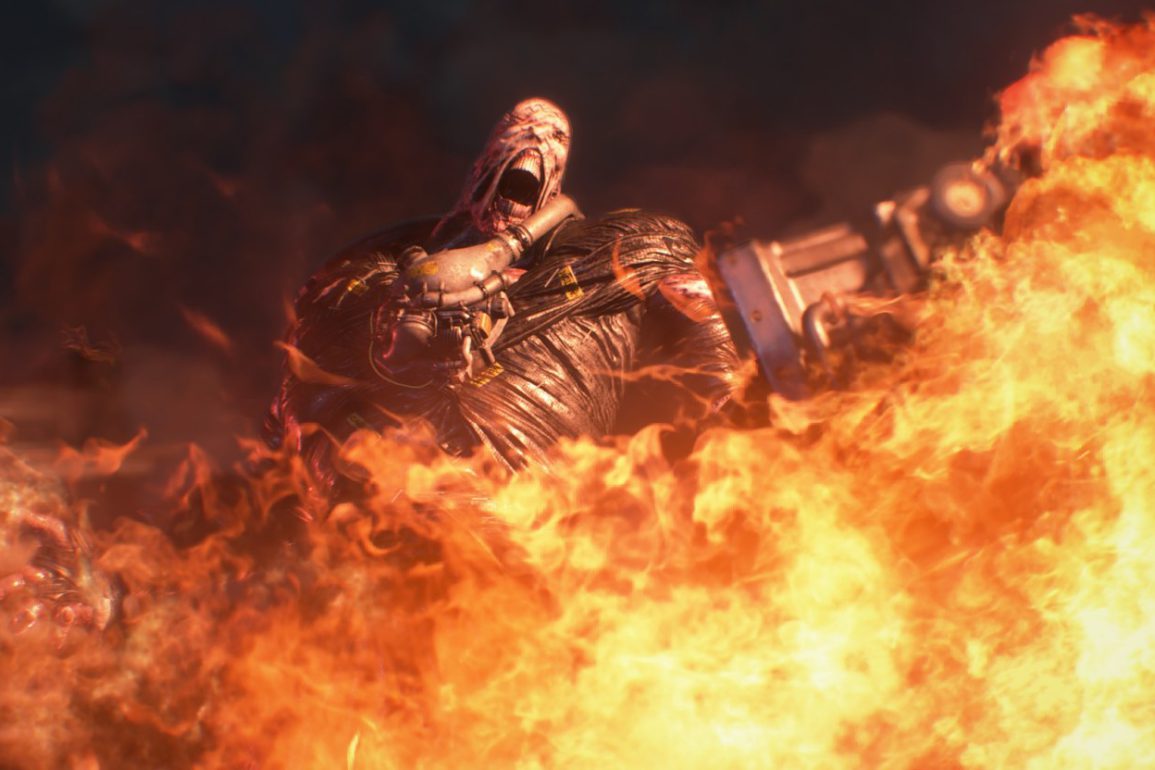 Ok Guys Just let me take my breath and start counting from 1 to 10 to just regain my focus.

As the previous rumors stated that Sony’s last episode of ‘state of play’ will reveal the game. Some of us didn’t believe it, but here we are finally seeing and repeating the hell out of the trailer now as am writing this post.

Now let me tell you what I felt through the whole 20 minutes of the episode in steps.

When the episode started, I heard the sound of scrolling the items in your inventory in the old Resident Evil 3 game. That was the moment I was DAMN SURE am gonna see this beauty now.

Then they started showing some normal games until finally I saw the Capcom logo. Followed by Resident Evil Resistance logo, and that’s when I started losing my hype, why? Because I was afraid that they would announce Project Resistance as a full game and only include Jill and nemesis as playable characters in it. But What happened was the exact opposite of what I just speculated.

The Trailer started with glimpses and scenes of the Awesome Resident Evil 2 Remake with the clock stating 20:10 in the video.

With each scene the clock started to go forward until 6:35, and soon it stopped and started going back in time to 20:07, which is a day prior to the starting time of the clock in the video.

Then a scene brought a girl running from a scary figure chasing her, seeing this, I immediately was sure that this was Jill Valentine and the scary figure was none other than “Nemesis”.

After that I thought I heard ‘Stars’ being said in the background but I wasn’t sure. And then the full face of Jill was discovered and that’s when I was finally sure that this is Resident Evil 3 Remake and that’s when I got my breath back and was enjoying one of the best moments in my whole life.

The Rest of the trailer is very good and it shows us glimpse of the gameplay. Hell we even had a look on Carlos, Brad, Nicholai and Michael. But unfortunately there was no clear shot of Nemesis in the trailer except his eye at the end. But that’s what I liked about the trailer, the mystery of not showing him and teasing us to wait for him in maybe next events to just hear him say STARSSSS.

Resident Evil 3 Remake is out April 3rd 2020 on Playstation 4, Xbox One and PC. And will contain Resident Evil Resistance as online mode. Good Job Capcom.