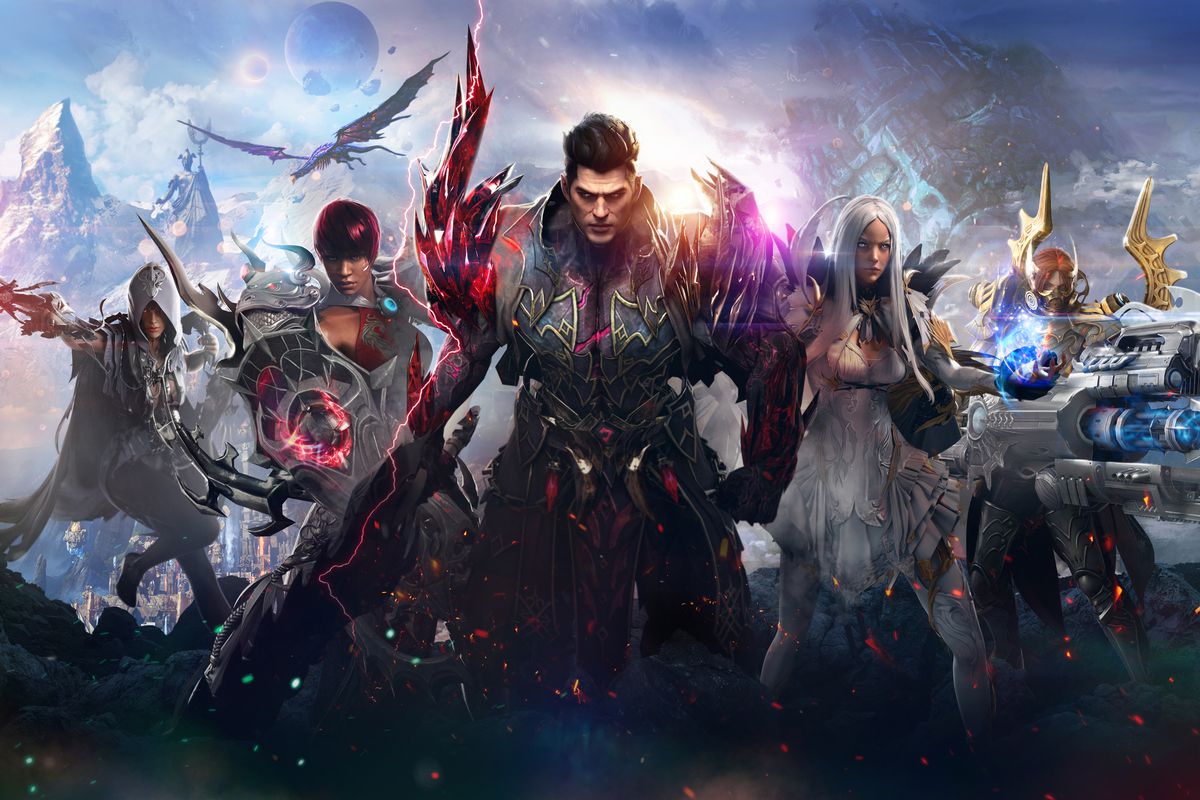 Some of the endgame content in Lost Ark is being toned down by Amazon Games and Smilegate RPG. Six Guardian Raids and four Abyss Dungeons are being changed, according to a forum post, since some players find them “tedious rather than fun.”

“Difficulty is a hot topic when it comes to Lost Ark’s endgame content, and we’ve seen a lot of feedback around specific raids and dungeons that have left players feeling like they are more tedious than fun,” community manager Roxx says. “In response to this feedback, we’ll be adjusting the difficulty of the following T1 and T2 content to make things a bit easier.”

The raids up for nerfs are Vertus, Nacrasena, Flame Fox Yoho, Tytalos, Achates, and Alberhastic. As for dungeons, you can expect to see Necromancer’s Origin, Hall of the twisted Warlord, Hilderbrandt Palace, and Sea of Indolence reined in. The balance tweaks will happen during Lost Ark’s weekly update, which typically falls on a Thursday. The devs will provide more in-depth patch notes on the day.

Guardian Raids typically feature a single bespoke baddie you have to best in combat. While the mechanics and abilities differ, encounters usually follow the format of facing one beefed-up enemy. Looking to the game’s forums, though, the amount of time it takes to wrap up a fight is proving to be a bugbear for many.

Abyss Dungeons, meanwhile, feature more mechanically intensive fights that require sharp team coordination, which can also be a source of frustration for some.