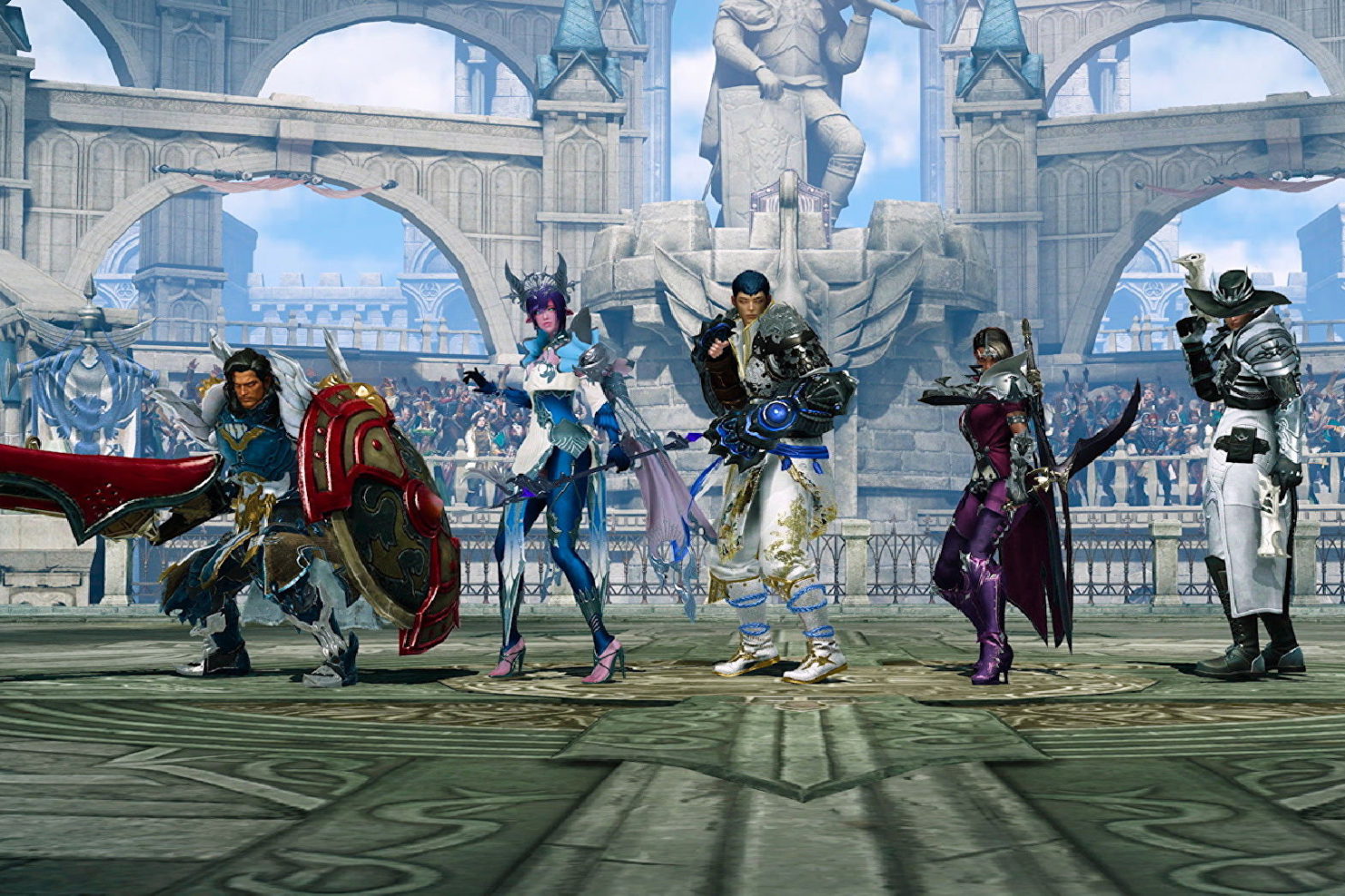 While Lost Ark has been released in various western areas without some of the information seen in the Korean version, we should have near parity soon. Soomin Park, the franchise leader at Amazon Game Studios, spoke about how the team is working with Smilegate RPG on post-launch content and what that means for gamers in Lost Ark’s newer regions.

One of the main differences right now is the class and specialization variety. While the western version of the game has five classes and 15 specializations to pick from, the Korean version has more as it’s been out for three years. For example, we’ve yet to see the reaper and artist specializations for the assassin and specialist classes, respectively.

Amazon Games has previously explained that more of these classes will likely feature on an upcoming roadmap and that the ability to play each class regardless of your character’s gender is something else the team is working on. You can only play a warrior as a man or a mage / assassin as a woman at the time of writing. While Amazon Games’ other published MMO New World has a PTR, though, don’t expect something similar in Lost Ark just yet.

“Player feedback is at the core of how both Amazon Games and Smilegate RPG build and service games,” Park says. “We will continue to provide opportunities for players to test content and give their thoughts, so we can make each update as polished as we can. At this time, we do not have details to share just yet regarding a public test realm.”

While we don’t have a roadmap yet, we know Lost Ark is getting a new story episode and another big end-game activity called Abyss Raids in the Lost Ark March update.