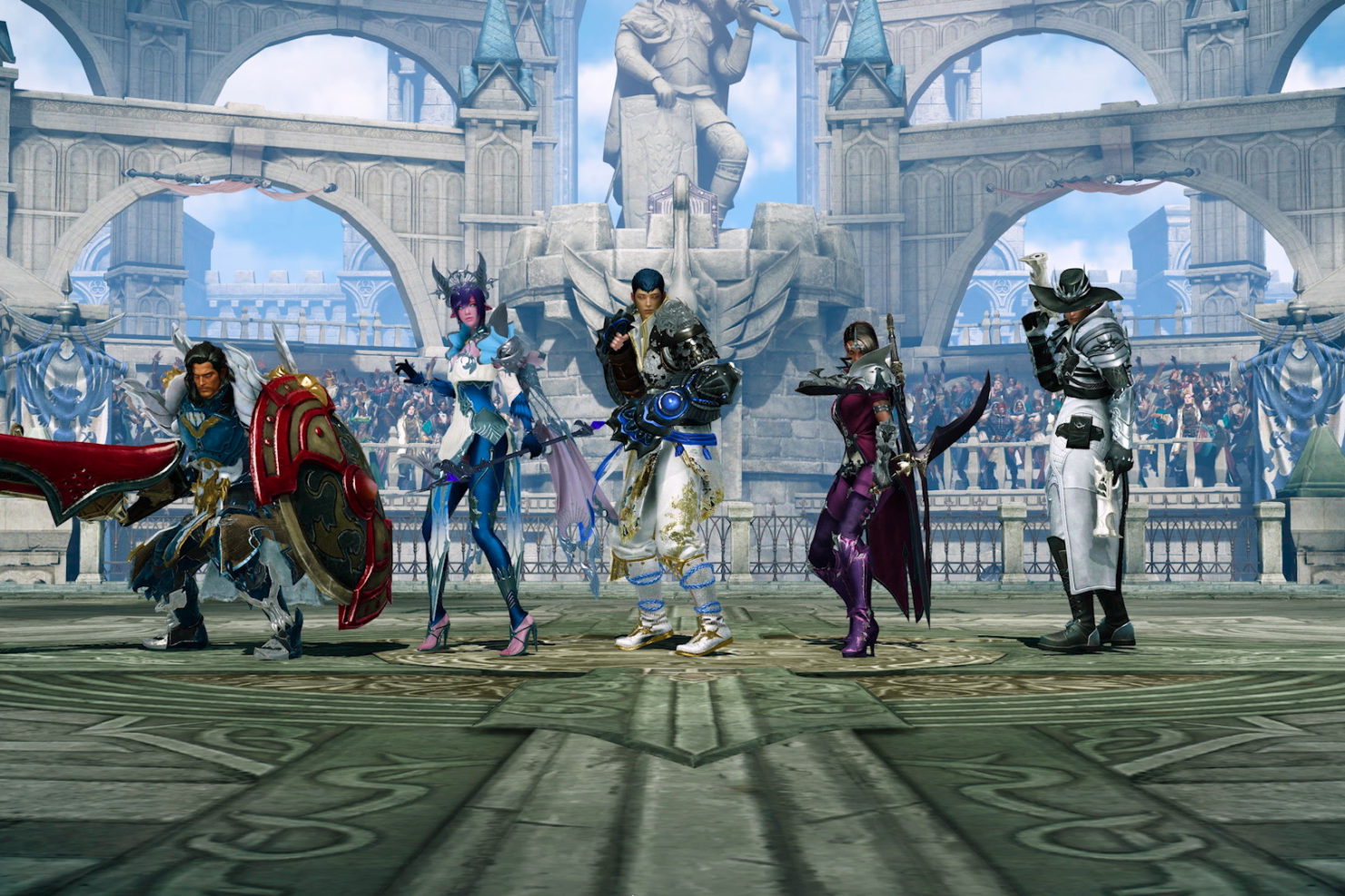 Lost Ark, Smilegate RPG, and Amazon Games’ MMORPG, which recently released in Western countries, has surpassed peak user records set by behemoths like CS:GO and Dota 2. Naturally, this has resulted in servers becoming overburdened, and the studios have stated that they would be adding more to remedy the problem, including a new region of European servers. Now, a new patch has emerged to assist set the framework for this — as well as prevent Central European players from being kicked.

Today’s Lost Ark update, which has just gone live, has “implemented the groundwork for a new region to host servers in Europe, called ‘Europe West’”, the devs explain in the patch notes. It’s worth noting that, while the new region selection tab will show up in-game now that the patch is live, these new servers “will not be available to players immediately”.

It’s unclear exactly when they will become available to dive into, as the notes don’t detail timings. However, when the devs announced the new region of servers earlier this week, they assured players they were “working 24/7 until it’s live”. It sounds like we can expect them to open up pretty soon given the team’s progress so far.

Elsewhere, the devs have rolled out a change that fixes a bug that was causing players to get booted from the game while in the Central European region, so hopefully those of you based there will now find your adventures in Arkesia uninterrupted by random, well, bootings. Phew.

The rest of the patch addresses a range of different bugs and hiccups, and introduces some improvements, for example to “store connection and product inventory issues”. You can catch the full patch notes at that link.

If you’re after the Lost Ark server list or are new to the game and could use a Lost Ark beginner’s guide, you know where to click. We’ve also got some handy Lost Ark PvP and best Lost Ark classes for PvP and PvE guides which can help you on your way.