Lost Ark’s Ttralos Guardian Raid is Getting a Fix 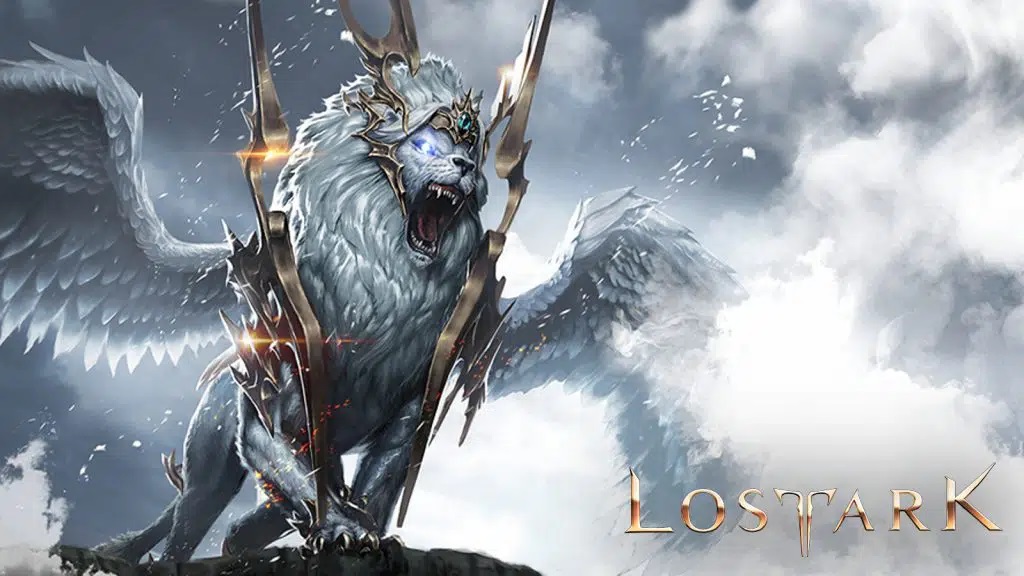 Do you need help with the Tytalos Raid in the Lost Ark? While the MMO game has received a few upgrades to nerf the numerous Guardian raids across Arkesia, Smilegate and Amazon have advised players to avoid the Tytalos Raid until a fix is released.

Amazon’s latest online fantasy game has many tough encounters scattered around the world, but it’s Lost Ark’s Guardian Raids that offer the biggest challenge for parties of players – and the highest rewards. They’re specifically built around a single boss, and Tytalos, while by no means the toughest in Lost Ark, is still a force to be reckoned with.

Recently, however, Tytalos was way more difficult than he’s meant to be and not by design. Amazon reported that it is “aware of an issue” that made Tytalos way more of a challenge to beat in the time provided, at least for the power levels required to actually tackle him – which meant that players couldn’t get any further.

The good news is that Amazon and Smilegate have already provided an update for Lost Ark that should fix the problem “that prevented tornados from spawning” so players weren’t able to hide from Tytalos’s attacks. The patch also fixes a crash when using a search field with a controller, allows HP potions to be traded, and makes corrections for those pesky daylight savings changes.

The patch also kicks off the Fever Time weekend event, where every weekend day until April 10 players can claim a “3 Battle Items Chest” for one character. This contains the following items:

Pretty nice for a freebie. Hopefully, the team is working on the bot problem too, although that might take a little while longer.