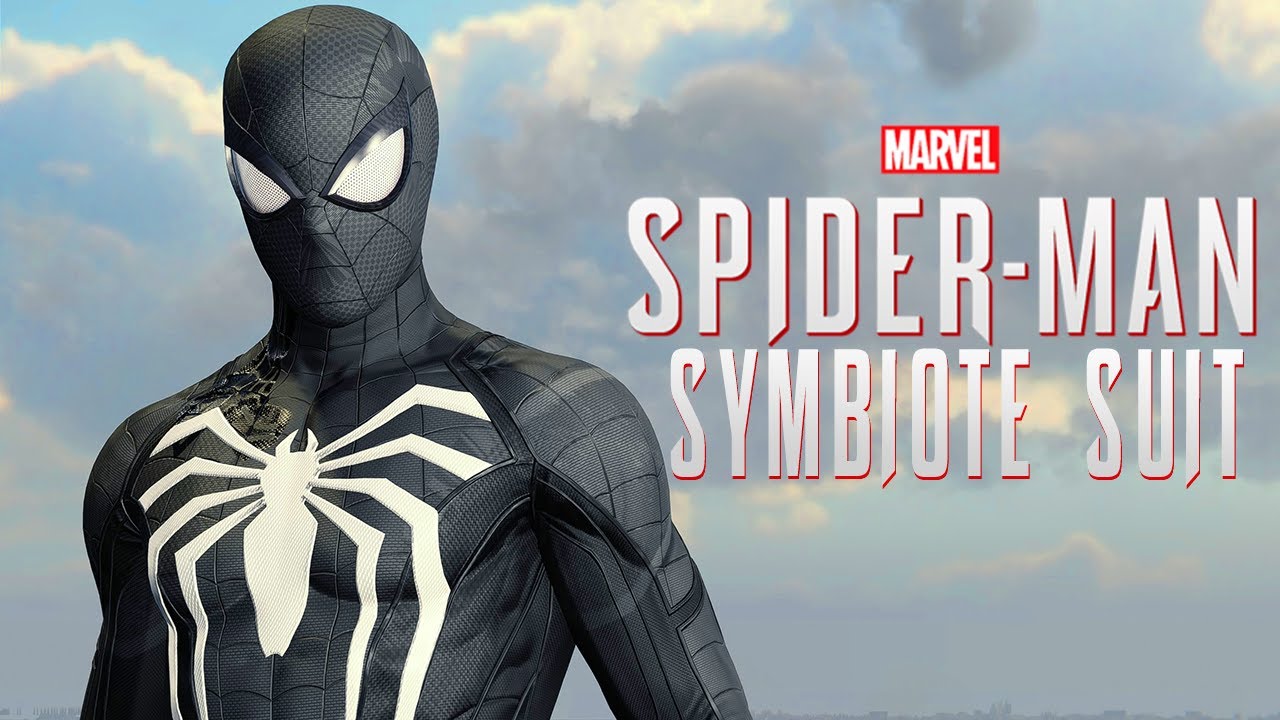 Following the PC release of the once PlayStation-exclusive title, Marvel’s Spider-Man mods were inevitable. Starting things off strong is this Symbiote suit mod, which enables you to play as the webslinger in the superhero game while donning his famous black and white outfit. One of Spider-most Man’s recognisable outfits, the Symbiote costume was first used in Amazing Spider-Man 252 and rose to recognition in Sam Raimi’s Spider-Man 3.

However, the suit was not among the featured options in the 2018 Marvel’s Spider-Man – presumably because of its rather unique nature. For those unfamiliar, the Symbiote suit gets its name because it is not merely a costume made of fabrics, rubber, and metal like the various other outfits donned by Spider-Man. Instead, the Symbiote is itself an alien life form, which, as the name suggests, forms a symbiotic bond with a host entity after attaching itself to it.

As explained during the 1985 Secret Wars miniseries, Peter Parker discovers the true nature of the symbiote and rejects it – but upon trying to remove it, the symbiote binds itself to his body, only being removed via the use of strong sonic waves. After this, the symbiote is most well-known for its association with Eddie Brock, who becomes known as Venom when bonded with the creature.

Less living variants of the black suit have existed since – Black Cat famously made a version for Peter after fans expressed their love for the black Spider-Man look, and a nod to this outfit is represented in the Insomniac game. However, this was canonically retired after Mary-Jane asked Peter to stop wearing it following an ordeal at the hands of Venom.

The Symbiote black suit mod, created by jedijosh920, lets players use the iconic look for themselves in the newly released action-adventure game. It also comes with an additional bonus, giving the out-of-costume Peter Parker a new formal look featuring a black suit and tie. It’s the closest we’ll get to the real Symbiote suit until the arrival of Marvel’s Spider-Man 2, which looks set to feature several versions of the organic outfit.