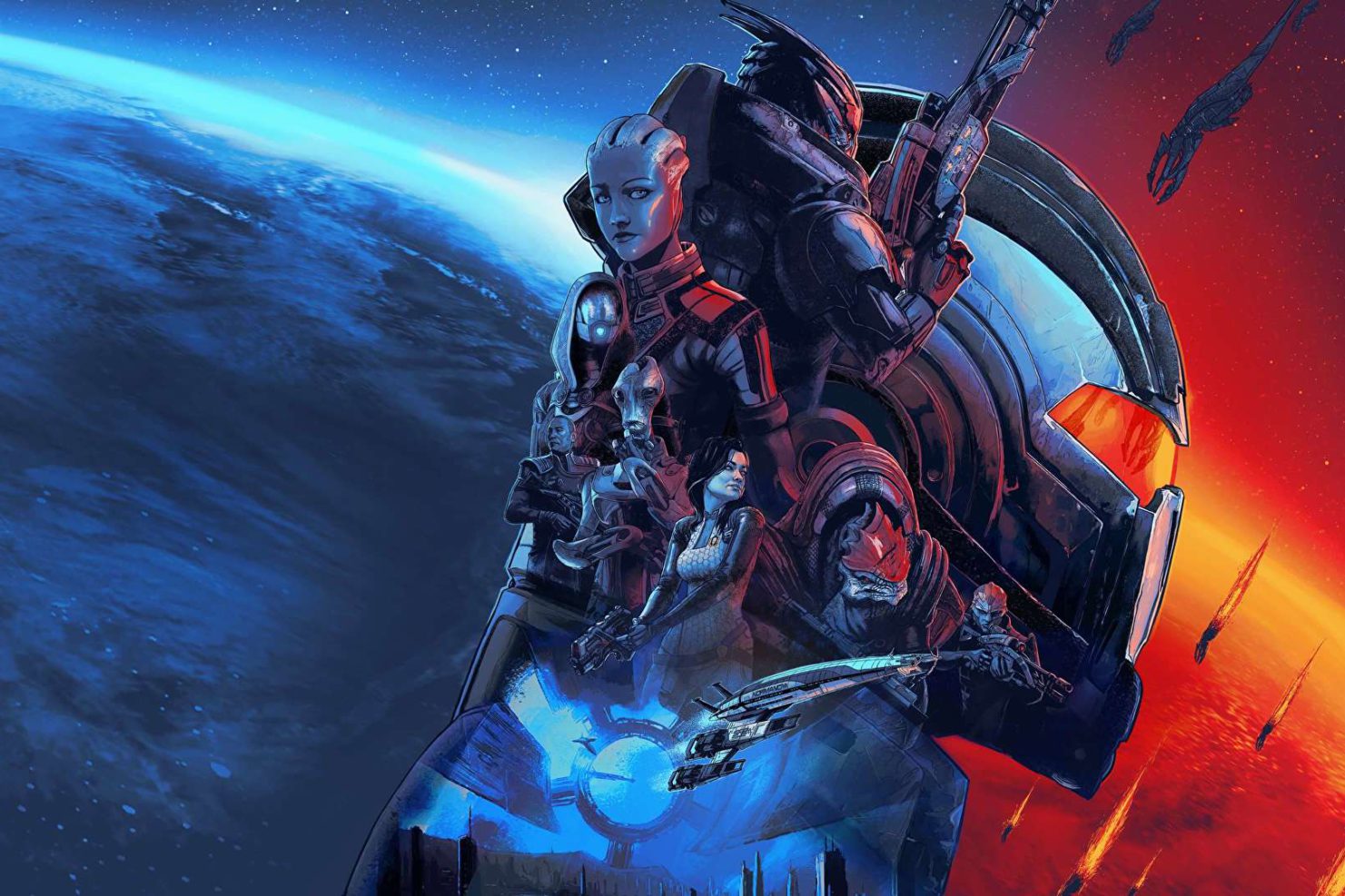 Mass Effect 1 finishes for me at six hours into the game, when I become bored and go play something else. Even after BioWare adjusted the conclusion of Mass Effect 3, I’ve had enough ears and eyes to know that people were unhappy with it. The original Mass Effect 3 contained a number of “Happy Ending Mods” that allowed players to change the ending of Commander Shepard’s storey, and the Mass Effect Legendary Edition now has them as well.

Audemus’ Happy Ending Mod (AHEM) is available from Nexus Mods, as spotted by PCGN and alters cutscenes, ending slides, and codex entries among other elements to give a more upbeat spin to the story. I won’t mention the main detail it changes in case you, like me, haven’t played it and don’t want spoilers, but you can click the Nexus link and find out more if you wish.

Here’s a video of the new ending in action:

The new ending will take into account the decisions you’ve made across the course of the game, changing based on the number of war assets you have collected. Specifically, the ending created here is similar to “Ending B” from JohnP’s Alternate Mass Effect Happy Ending Mod for ME3.

I like a good sad ending, but I also respect anyone who consumes a bit of fiction, doesn’t like an element of it, and decides to create what they want themselves. Whether that’s via modding a game or posting some fanfic to AO3, fair play to you. Kudos to people who make something, versus just complaining on the internet or harrassing the original creators.