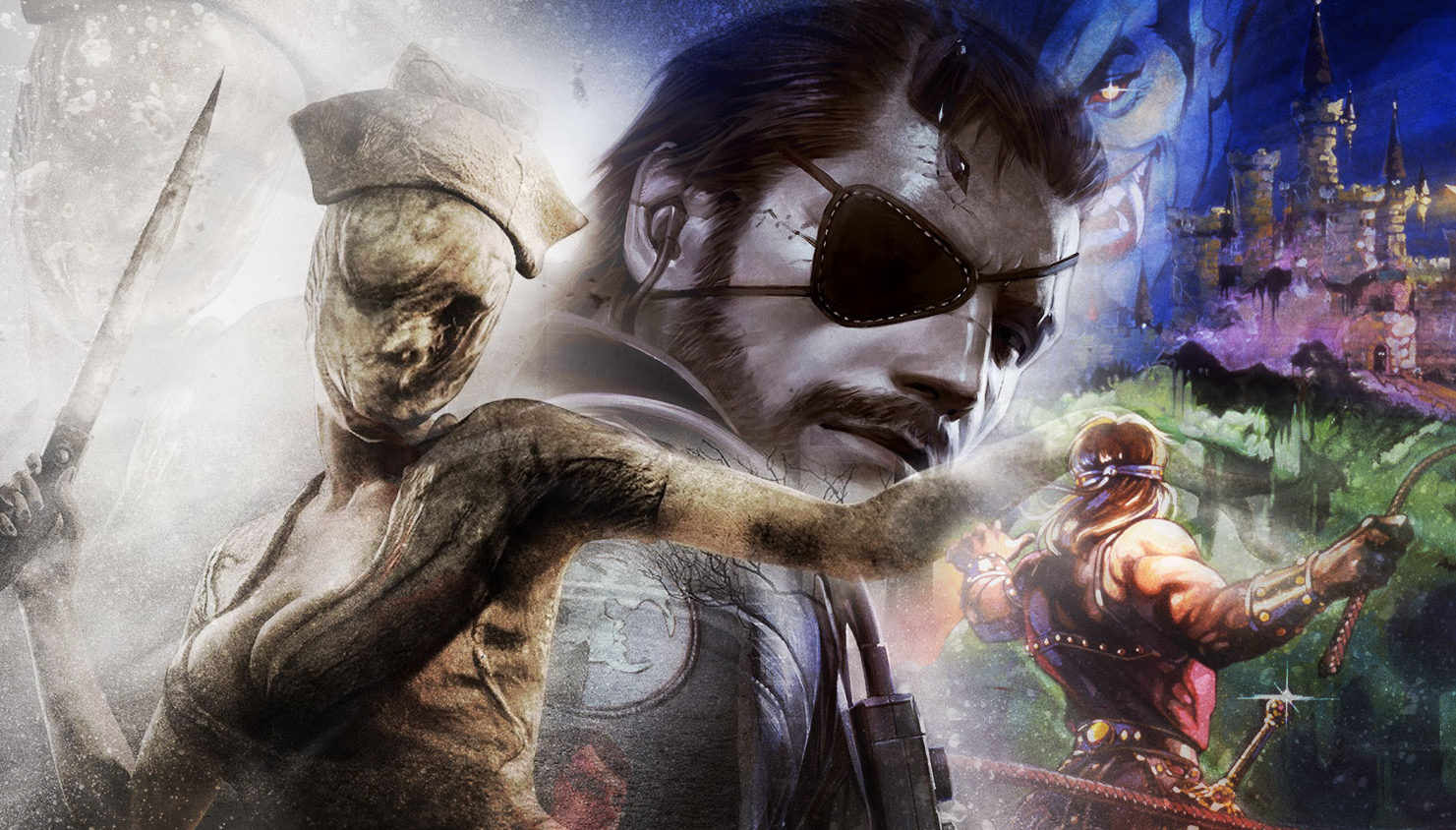 Konami is reportedly reviving three of its biggest series, with new Metal Gear, Silent Hill and Castlevania titles rumoured to be in the works.

That’s according to reports from Video Games Chronicle, citing anonymous publishing sources familiar with the matter. According to them, Konami is now focused on bringing back its biggest brands to the “premium games space” following a restructure earlier this year. The same restructure originally sparked rumours that the company was closing their gaming division, which they quickly moved to deny.

First up is a Castlevania game described as a “reimagining” of the series. This project will apparently be an internal production within Japan, although the team will be supported by local external studios too. Next up is a remake of an entry in the Metal Gear Solid series. While previous rumours indicated Bluepoint would be remaking the first game, that was seemingly quashed following the studio’s recent acquisition by PlayStation.

According to VGC, the actual project will be Metal Gear Solid 3: Snake Eater and will be tackled by Virtuos, who recently worked on the Nintendo Switch ports of Dark Souls Remastered. However, apparently Konami may still be releasing smaller-scale remasters of other Metal Gear Solid games ahead of the launch of the main one.

Finally, the report claims multiple Silent Hill projects are being outsourced to “various” external development studios, with one to a “prominent Japanese developer.” Earlier this year, it was reported Konami had agreed to embark on a project with Polish developers Bloober Team, but it’s not known if this is related.

Konami are yet to comment on these latest rumours, so make of that what you will. In the meantime, our Josh recently celebrated Silent Hill 2‘s 20th anniversary and offered his thoughts on who should take on Metal Gear Solid.