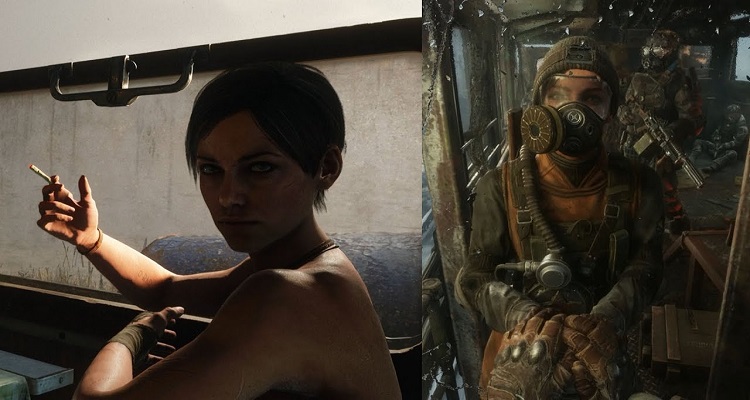 After A Full Year Of Its Original Release

Last year, Deep Silver and 4A Games announced that their upcoming first-person shooter Metro Exodus will move from Steam to be an exclusive at the Epic Games Store. The game launched on February 15th as intended, but Steam and GOG will no longer have distribution. And what happened after that was showers of meteors full of Bombing reviews. Not only on this game, but also on the previous ones, which were Metro 2033 and Metro: Last Light.

Wait A Sec, What is a Bombing Review?

You know this moment when you are fed up with a game because of nothing related to its gaming mechanics or its graphics or anything related to it at all. But fed up with any other reason outside of the game itself. To clarify more let me give you an example. Let’s say a game, by mistake, made fun of your country’s president (you know what I mean), so you feel like they hurt your feelings, and you start giving the game negative reviews (although you liked the game so much). In this case it’s called review bombing or a Bombing review (call it whatever the hell you like).

So what Happened after that?

Both Metro 2033 and Last Light had overwhelmingly negative reviews on Steam, although they were great games. People were frustrated by the announcement of Epic Games which made Metro Exodus an exclusive title. In my opinion, i find this immature because if you want to protest the way a new game is being sold, it’s Fine. But don’t do it by tarnishing the reputation of its predecessors.

Enough of The Past And Let’s Open A New Page

Deep Silver and 4A Games have announced that Metro Exodus will arrive back on Steam on February 15th. Exactly a year after it originally launched for the Epic Games Store and consoles.

According to the Steam listing, The Expansion Pass and the first DLC for the game, The Two Colonels, will be available for purchase. Metro Exodus‘ final DLC, “Sam’s Story”, arrives next week on February 11th.

I played this game when it was released a year ago, and in my opinion it’s not living up to the reputation of its predecessors, I liked it because it’s a metro game and I love this series but it’s the worst one among all the 3 parts.