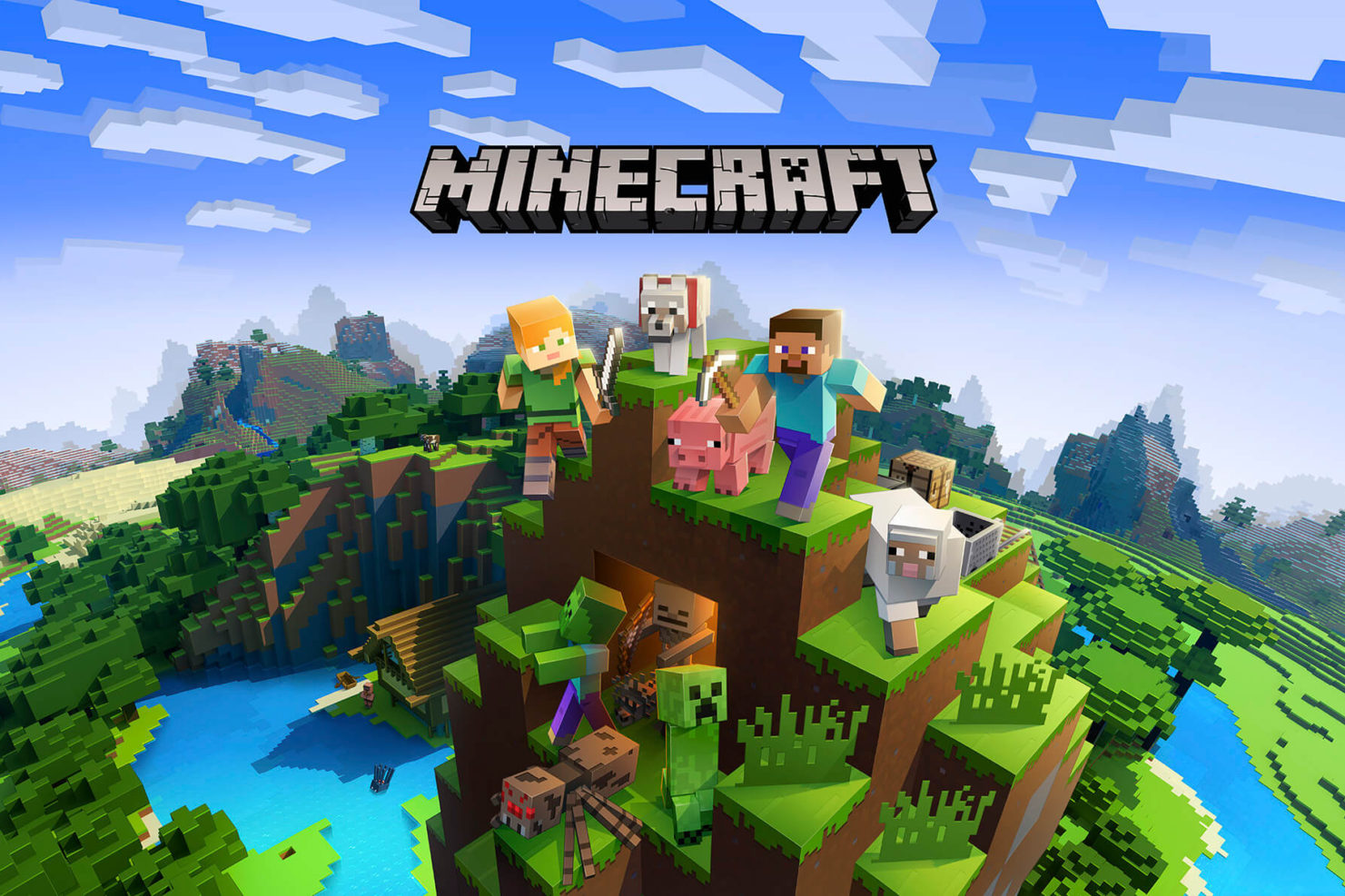 We hope you’re not too attached to either the Minecraft Java or Bedrock editions of one of the best PC building games, because Microsoft and Mojang have announced that both will be discontinued on June 7 – and will be replaced by the Minecraft Java and Bedrock Edition, so you won’t have to use them separately.

Whether or not you’re a fan of the phenomenal sandbox game, you may still be confused by the presence of two different versions of Minecraft on PC – the Java and Bedrock editions. PCGamesN has a handy guide to explain the difference between the two, but regardless – if you paid for one, you didn’t get access to the other. Which is a little crazy.

Mojang and Microsoft clearly agree, because now they have announced (thanks, Neowin) the Minecraft Java and Bedrock Edition – a single-purchase version of Minecraft on PC that replaces the separate editions. This goes on sale on June 7 and becomes “the standard and only offering of vanilla Minecraft on Windows PC.”

Anyone who owns either the Java or Bedrock editions will see it get upgraded to the combined edition without any further purchase required, which should happen automatically – although “it might take two to three days for the game to show up as we roll it out to all eligible players.” Furthermore, Minecraft players should be able to crossplay between versions without hassle.

Mojang confirms that otherwise “Java and Bedrock will remain separate games with their own distinctive features,” with the only difference being that you don’t have to buy them separately and can access both from the same Minecraft launcher. Good news all-around, really, except for anyone who recently bought both separately. Regardless, it should make the act of downloading Minecraft a lot easier.