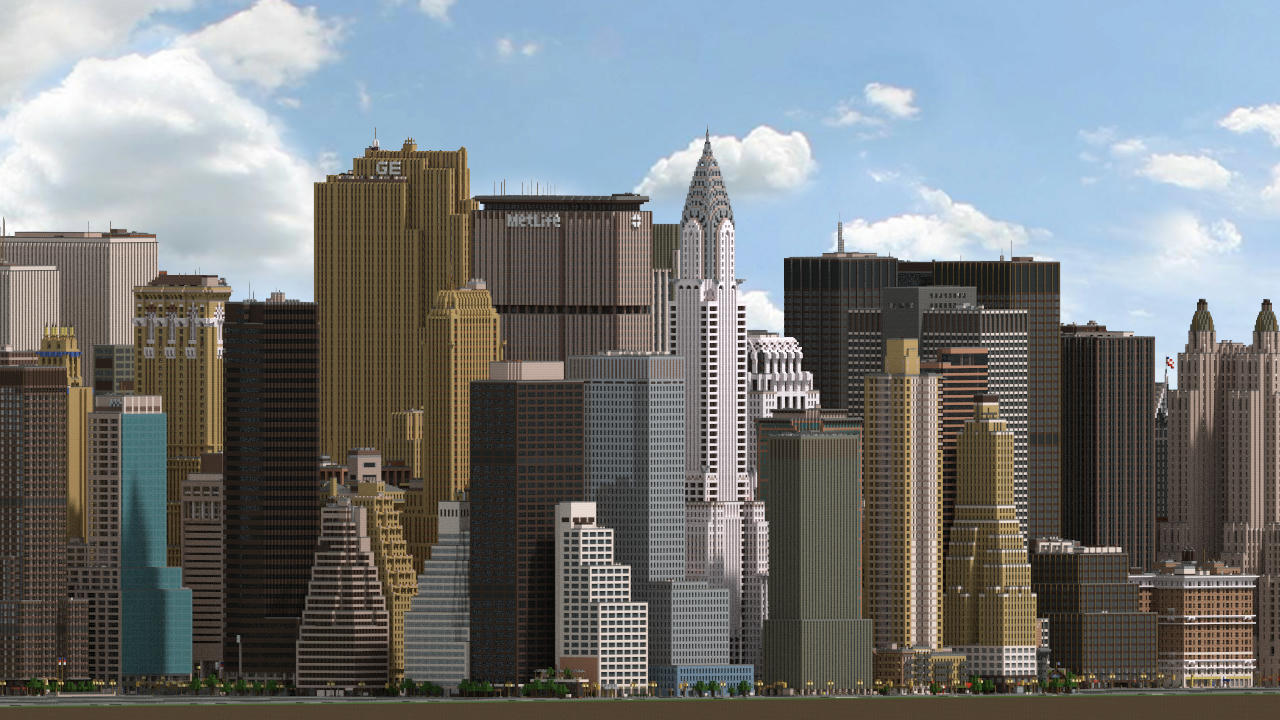 It’s commonly known that Minecraft is one of the best building games on PC, and a group of designers have been putting that to the test by carefully re-creating all of New York City in 1:1 scale. There are approximately 3,000 individuals working on this reenactment, so it’s not just a few players.

Since Minecraft released in 2009, a lot of fantastic things were built by players in the game. There’s a mob museum, a Doom-style FPS, FFXIV’s Kugane, not to mention all the great Minecraft mods out there. Someone’s even trying to recreate the entire Genshin Impact map.

However, this 1:1 scale recreation of New York might be the most astounding one yet. As highlighted by (appropriately) the New York Times’ Curbed page, the “Build the Earth” team has 2,731 members around the globe working on creating real-life locations in Minecraft – with New York City a particular focus, and they’ve been working on it for over two years.

The project is led by Frankfurt-based creator Minefact, who created the technology that creates rough building outlines inside Minecraft based on Google Maps. “The quality was so much better than in Frankfurt,” Minefact explains, “because the open-street map data is so good in New York City.”

Two years into construction, the teams don’t work on the same area all the time. “We circle around different districts,” explains Minefact. “We work one week in Chinatown, then one week in Tribeca, one week on Bowery, and then come back to Chinatown. We always work on multiple districts at the same time to keep things interesting.”

The time-lapse video on the creation of the 9/11 Memorials is particularly fascinating to watch.

You can check out the team’s Discord server here for more info. At the current pace, it will still take a few years until the recreation is complete. The final fun detail is that Minefact and multiple other major team members have never actually been to New York. “One day, I’ll go, and I’ll probably be perfectly oriented since I kinda created the whole city,” says Minefact.