Model Sasha Zotova Is The Face Of The New Jill Valentine 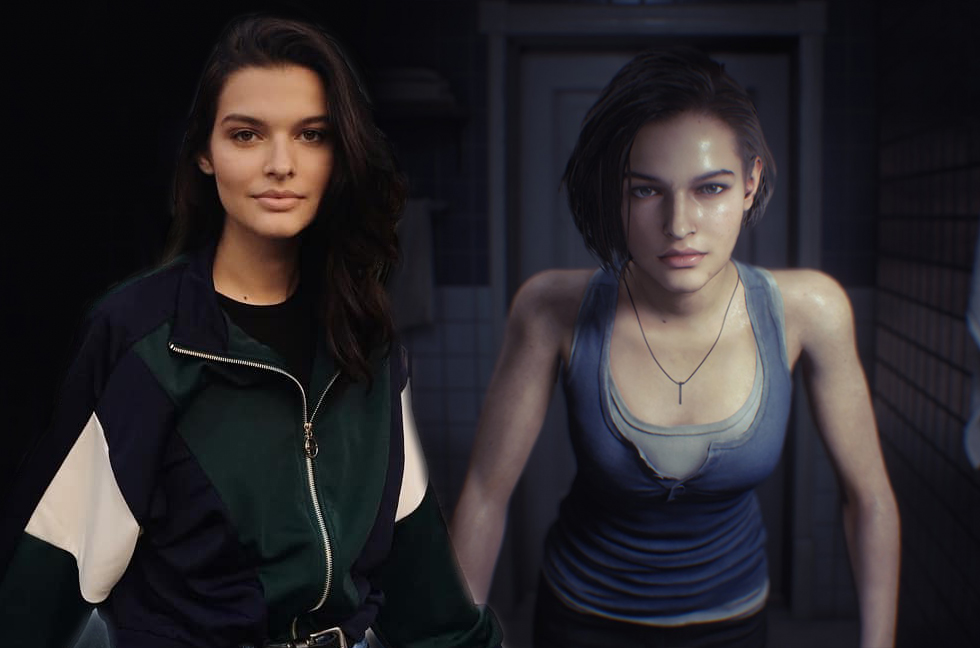 Well many of the fans wondered why there’s a new protoype of Jill made for the Resident Evil 3 Remake, and why they didn’t stick to the old one. Simply because the game sees lots of changes and it’s more action packed than Resident Evil 2 Remake, so they had to change the outfit from the skirts-sexy Jill to the Trousers looking serious one. That was said by the game’s producers Peter Fabiano and Masao Kawada.

The Fans also wondered who is gonna be the prototype of the new Jill? Well here’s your answer, it’s the russian model Sasha Zotova.

Sasha has announced that she will be lending her likeness to Jill Valentine in the upcoming Resident Evil 3 Remake. She made a series of posts on her official Instagram page, saying that working with Capcom is an honor and thanked fans for their support.

It’s worth mentioning that the game development is around 90% complete, and we knew this information during the latest interview made by “Famitsu” with the Resident Evil 3 producers which you can check here in our previous bulletin

Resident Evil 3 Remake is due out April 3rd on Playstation 4, Xbox One and the PC.