Modern Warfare 2 remastered is out now 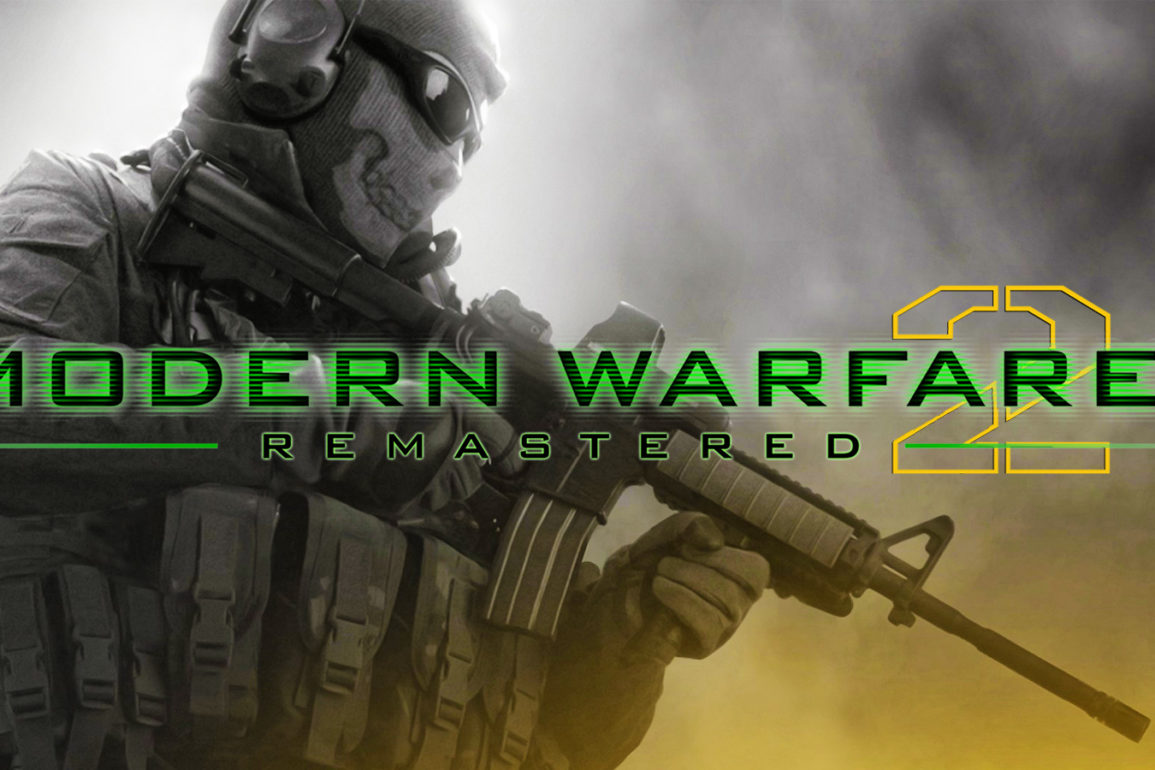 Call of Duty: Modern Warfare 2 remastered will be available on PC and Xbox on April 30, 2020. Playstation made a deal with Activision to acquire the game on Playstation 4 earlier than other platforms.

The game is currently being sold at a price of $20. Which is a bit much for the campaign only. Needless to say, remastered versions are only higher in texture quality and lighting. The game does not even have the ray tracing feature added to the remastered release. However, if you did not play the original game, you should consider buying the remastered version as it is one of the best campaigns in Call of Duty series. If you played the original then just save your money. No need to spend 20 dollars on an HD campaign that you played before.

Although the game will not have a multiplayer mode, All of the original Modern Warfare 2 multiplayer maps will be added to Call of Duty: Modern Warfare 2019. You will need to buy the remastered game in order to get new skins in both Moder Warfare and Warzone. In addition to special weapons that will be available only to the owners of Modern warfare 2 remastered.

According to The Verge:

Call of Duty: Modern Warfare 2 was originally released in November 2009 and is often regarded as one of the best games of that year, thanks in part to its strong single-player narrative as well as a robust multiplayer mode. The title also ignited controversy over its optional fourth mission, “No Russian,” which had players take part in a terrorist attack.

After a remastered version of Call of Duty 4: Modern Warfare was released in November 2016, many were speculating as to when its sequel would receive the same treatment. Microsoft made the original Modern Warfare 2 backward compatible on Xbox One in late 2018, but Activision didn’t announce the game would be remastered before today.