Myth of Empires Was Hit by a DMCA Takedown 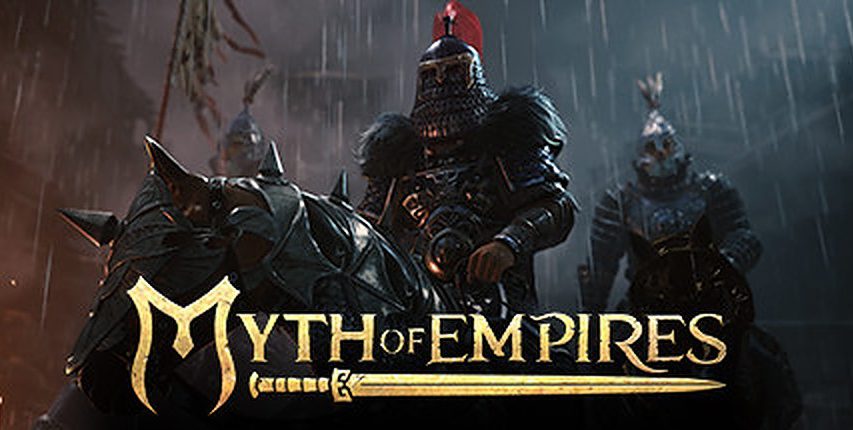 Following a DMCA takedown suit by the studio behind Ark: Survival Evolve, Myth of Empires, a strategy sandbox game that recently soared in popularity on Steam, has been removed from Valve’s marketplace. Ark’s developers claim that Myth of Empires incorporates Ark code, which Myth of Empires’ developer, Chinese studio Angela Game, has categorically rejected.

PCGamesN has obtained a copy of the DMCA takedown request. “This similarity extended to features that could not be explained through independent development, such as the use of identical gameplay mechanics not found in other games,” it reads. The studio says its analysis of the headers for the two games’ executable files revealed “hundreds of matching ‘class,’ ‘variable,’ and ‘function’ names.”

Studio Wildcard attached some of its analysis to the complaint, and the exhibit indeed shows matching and similarly named variables in the two games’ files – including references in Myth of Empires’ code to ‘Primal’ mod game data, which it says is specific to Ark: Survival Evolved.

Angela Game, for its part, has completely denied the allegations. In an update posted to the Myth of Empires website, the studio says it ‘solemnly declares’ that “Angela Game fully owns all rights and property associated with Myth of Empires and will actively respond to any doubts or allegations on this point. We are in active contact with Steam and are doing our best to restore the game to their store. We apologise for the inconvenience this has caused players.”

The studio says that work continues on content updates, and that players who have already purchased Myth of Empires “can rest assured that we are confident we will bring you a better gaming experience.”

As of December 14, Myth of Empires remains unavailable for purchase on Steam.