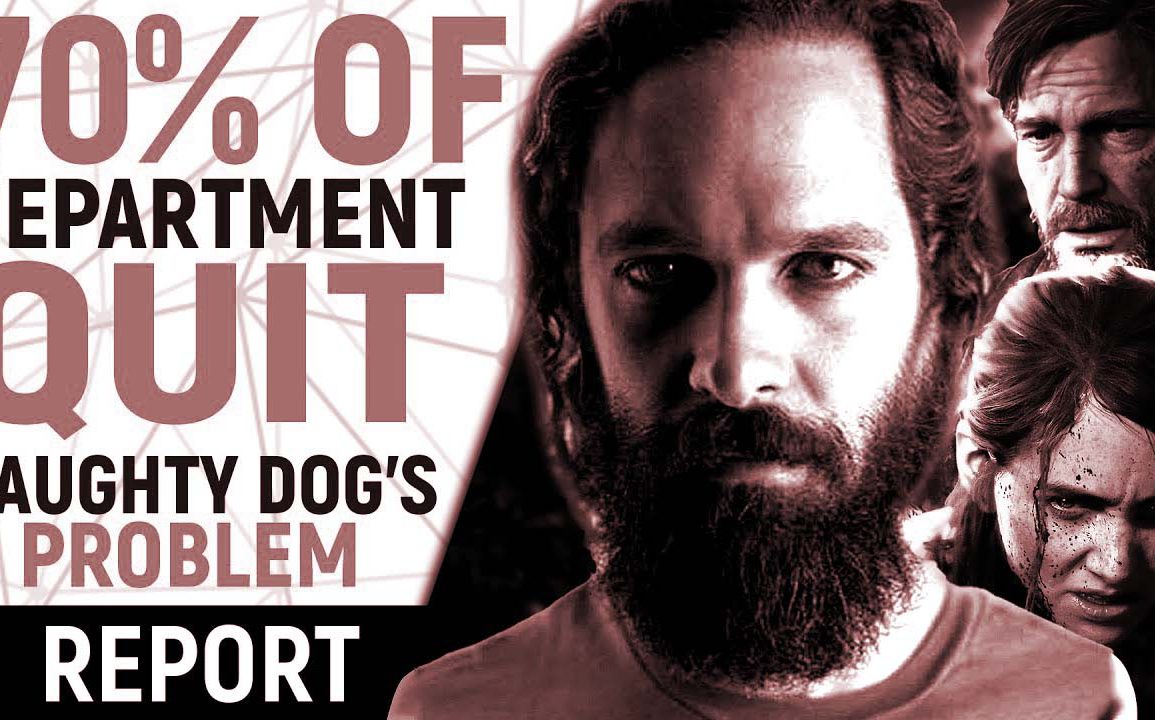 Naughty Dog, currently the biggest studio owned by Sony, is having some constrictions at the same time as the Playstation 5 reveal. The PS5 was announced last week with some very promising specs. And of course some missing features like Dolby Audio and backward compatibility. Playstation’s main focus seems to be producing some high quality exclusives for the platform.

Can Sony get their exclusives out on time despite the problems at Naughty Dog?

Sony is having a tough year. They will be releasing two new exclusive games for Playstation. The last of us part 2 and the new IP, Ghost of Tsushima. In addition to releasing their new gaming console, Playstation 5, by the end of 2020.

Kotaku interviewed some of the developers behind The last of us II and they revealed some alerting news. Naughty Dog has been forcing developers to work overtime and spend nights in the office to finish their games on time. Needless to say, the games turn out really great. Uncharted 4 is a great example, being a crowning achievement both artistically and mechanically. But behind the beauty of Uncharted 4 lies the hard work of frustrated developers and directors who have just had enough. Sony could be putting too much pressure on their studios. And in return, studios are putting that pressure on their developers who love their jobs and putting their creativity into bringing some of the best games to life.

“They do try to take care of you, providing food, encouragement to go take breaks,” said one former developer. “But for the most part, the implication is: ‘Get the job done at all costs.’”

This has been going on in Naughty Dog’s offices for most of their games. Developers being pushed to work more hours a few weeks before the release of games. Many of them decided to quit. As a result, The studio has already lost 70% of its designers who worked on Uncharted 4. The story seems to be repeating itself with The Last Of Us II as one of the developers said:

“This can’t be something that’s continuing over and over for each game, because it is unsustainable. At a certain point, you realize, ‘I can’t keep doing this. I’m getting older. I can’t stay and work all night.’”

The problem doesn’t seem to stop by Just Quitting

This working environment has been the standard at Naughty Dog’s offices for the past years. Many of the developers who worked, or are currently working, there have mentioned this at some point. It even became a liability for some of them. Some developers even mentioned that they received threats warning them that they should not mention the working conditions to the press.

Until this day, Sony and Naughty Dog’s representatives refuse to comment on that topic. But how will that affect the upcoming Last Of Us Part II or the future of the studio? I guess we will find out soon.