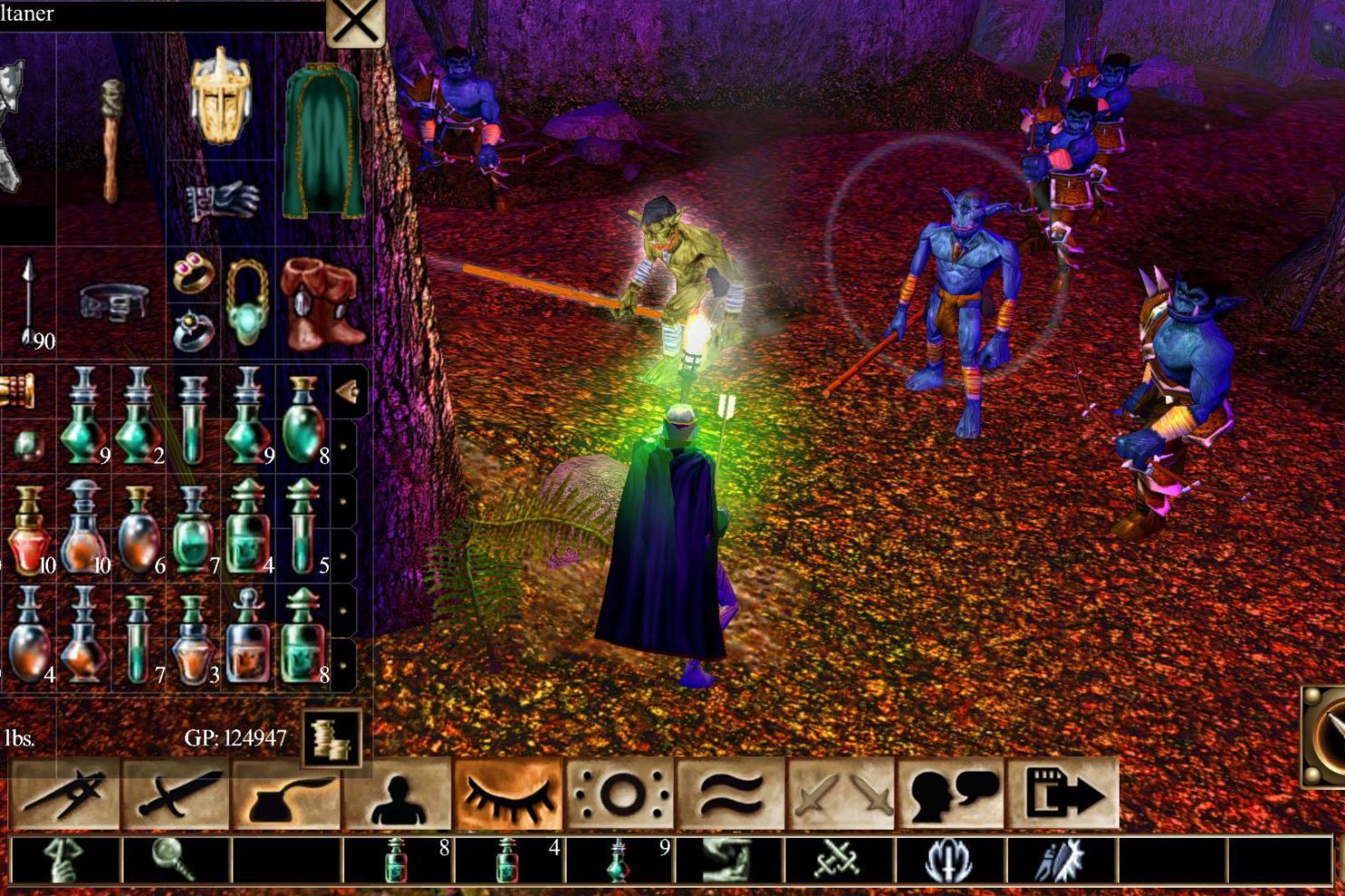 Despite the fact that it was released in 2018, BioWare’s re-release of the nearly 20-year-old classic Dungeons & Dragons RPG Neverwinter Nights: Enhanced Edition is still being supported by the developer Beamdog, who recently released a free official HD texture pack that makes it look better than Neverwinter Nights 2.

Neverwinter Nights was released all the way back in 2002 and look pretty ropey now, which is why Beamdog’s Enhanced Edition in 2018 was so welcome – as included improved graphics, effects, and general visual improvements. However, that apparently wasn’t enough for the developer, who has been working on a full HD upgrade ever since.

Finally, the free “HD Models & Textures Pack” update for Neverwinter Nights: Enhanced Edition has arrived and it has the classic RPG looking a lot more modern. As Beamdog states in a blog post on Steam, this update is the result of “several years of hard work” and clocks in at over 4.1 GB – bringing the game’s total disc space requirement to over 16 GB.

The pack offers HD texture and model upgrades for all character models and equipment, meaning that Neverwinter Nights looks better than it’s ever been before. However, given that the pack can cause problems with lower-end systems it’s not a mandatory patch – so Beamdog has made it available separately on its website. Presumably, this patch will work with both the Steam and GOG versions, then.

The two Neverwinter Nights titles are still two of the best RPGs on PC, so it’s great to see the original looking like a modern game again. It’s a shame then that Beamdog never got to do the Knights of the Old Republic remake it’d planned, although that project’s hopefully in safe hands right now.