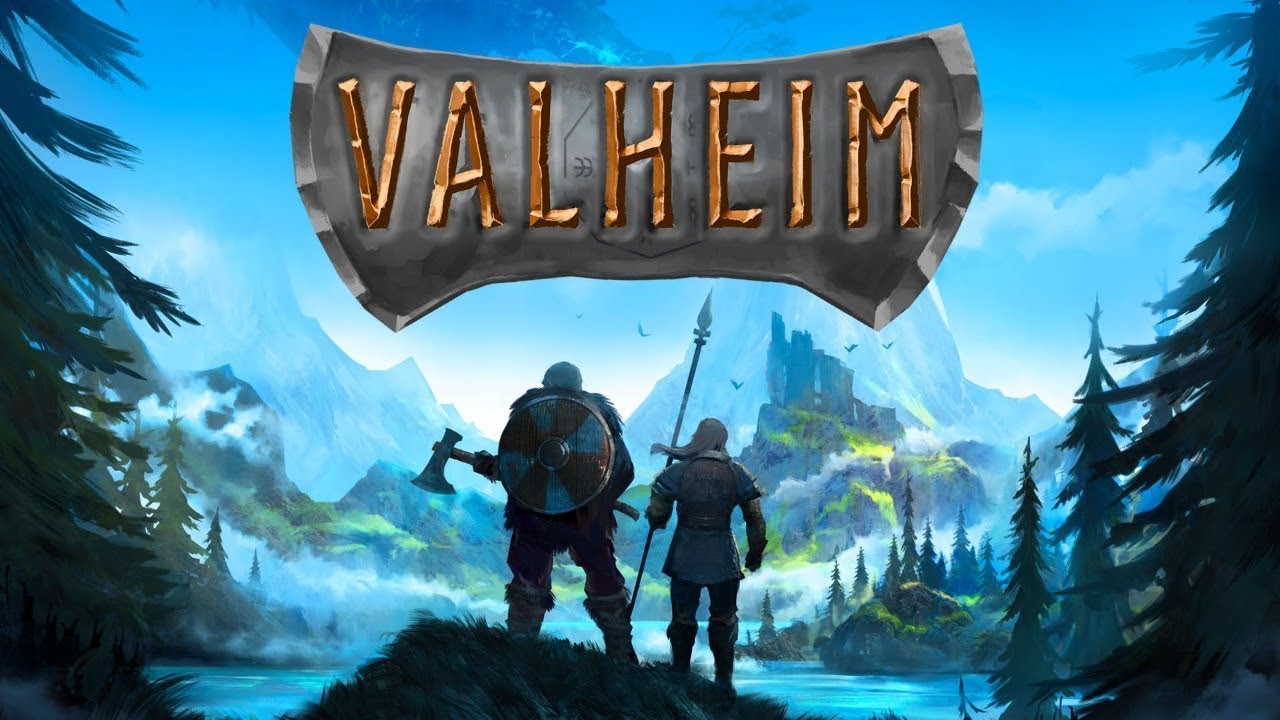 In the Valheim wetlands, something is stirring. Iron Gate has teased a new presence that has just arrived in the Viking game’s murky marshes as part of its latest update – and there are a few other bits and pieces that have joined whatever this “something” is. Folks, here are some potential (small) spoilers on what’s new.

“Something stirs in the swamps”, the 0.205.5 patch notes tease – and that’s just about all we know. The November dev blog goes a weeny bit further to explain the meaning of this addition, noting: “We have heard something strange is stirring in the swamps, and brave Vikings who dare to investigate will be rewarded with materials to craft something brand-new.” Tucked away in the blog as a spoiler is a shot of an impressive – and pretty intimidating – new armor set that you can fashion, which we’ve included an image of below.

Elsewhere in the patch are various handy bug fixes, across gameplay, audio, and some other areas of the game. Monsters will now wake up if hit with ranged attacks, for example (as you’d expect of a slumbering beastie pelted with an arrow), and there are some music fixes in the mix, too.

As for what’s on the way beyond this patch, the devs say they’ve got their course set for the upcoming Mistlands update – something coming up as part of the Valheim updates roadmap. “Last time we showed you a first glimpse of what the terrain texture will look like, and quite a lot has happened since then,” Iron Gate says. “The landscape is starting to take shape and the mist itself has begun to roll in, but what hides there still remains unknown…”

This teaser follows the recent deforestation of Valheim’s Mistlands, making it very, very empty. Elsewhere in the post, the devs reveal that they’re working on some caves for the mountain biome. There’s a peek below, but these are still in development – so might not appear just like this when they hit the live game – and aren’t coming up just yet.