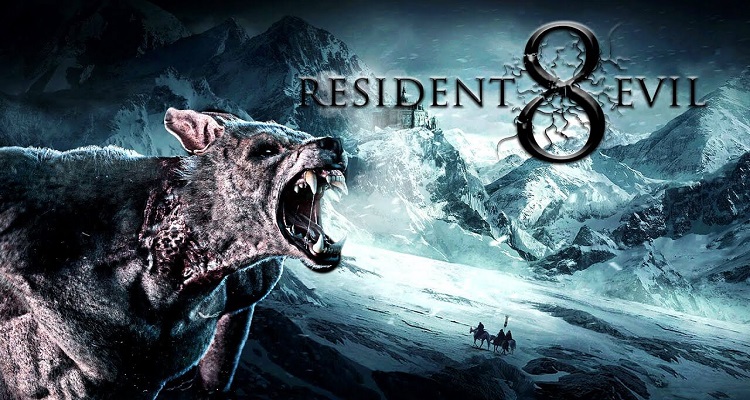 Last week was full of rumors regarding Silent Hill games which we covered in here and here. These rumors were provided by the famous leaker Dusk Golem, who is known by “AsetheticGamer1”. Also this guy is the one who provided the new rumors regarding Resident Evil 8 last week in which he said:

“I guess I can talk about this because people keep on asking me, but I’m going to warn I won’t talk about Resident Evil leak stuff for a long while after this so don’t be surprised if I don’t respond to specific questions.

So yeah, Resident Evil 8 is years away. There was a version of RE8 that was in development since late 2016, though it went on pause during 2017 due to needing more hands on for RE7’s DLC and RE2 (which was behind schedule at the time).

Still, there was an RE8 version that was in the works for a few years. However, it actually got officially scrapped and the project rebooted only like 6-7 months ago, so the “final” RE8 version hasn’t even been in development for a full year yet.

Now these reboots often go faster because some assets and such are carried over, but don’t expect RE8 anytime soon. There also won’t be any Resident Evil remakes out in the next few years after RE3. Also There is a couple other Capcom games being rebooted in the same vein as RE2 & RE3 though in the RE Engine, which should be seen pretty soon. There is another Resident Evil game which will probably release next year, but it’s not a remake nor RE8. And that’s all I’m gonna’ say, now don’t bother me about RE for a while please.”

Yes you heard that right and I don’t know the real reason behind this but I guess it’s because of the leaks of both Silent Hill and Resident Evil 8 games.

So What About The New Leaks?

According to fansite Biohazard Declassified Capcom is gearing up for Resident Evil 8. The aforementioned fansite received an email with more info on the supposed RE8 development and according to the sender (which isn’t confirmed by Capcom so treat it as a 100% rumors):

Actually I don’t know what is going on with these rumors nowadays. But as a fan of Resident Evil I hope they become true specially it has the vibe of one of my favorite games of all time, Resident Evil 4.