New Overwatch 2 heroes are locked behind the free battle pass 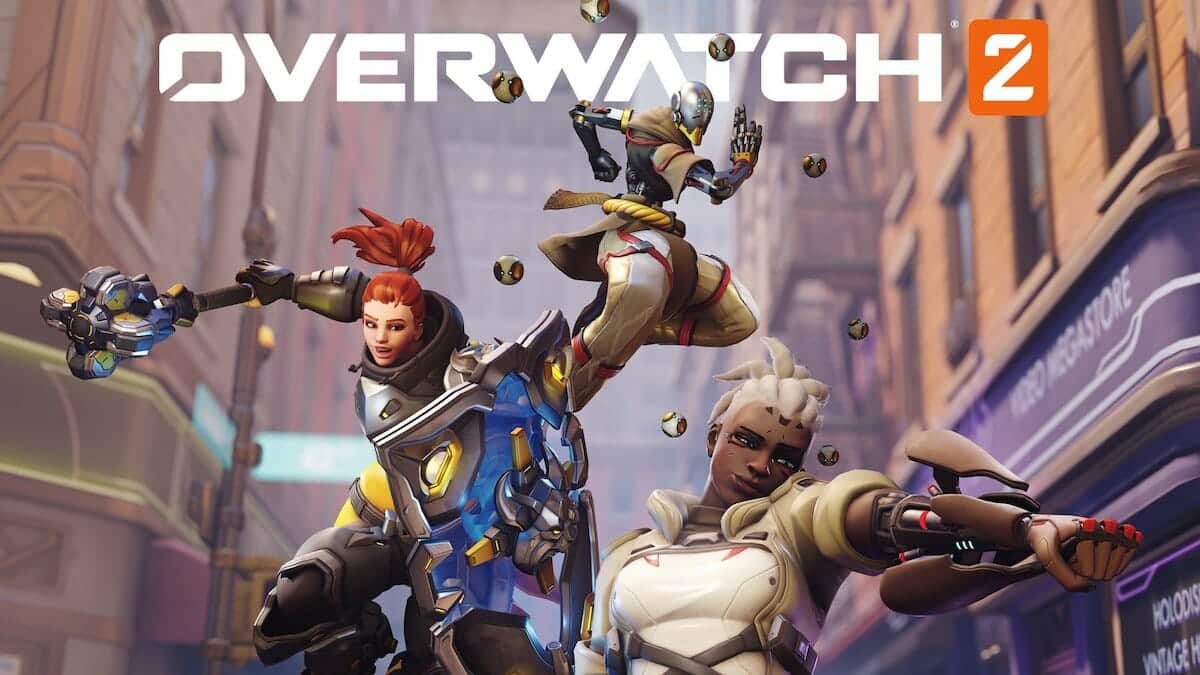 Blizzard revealed in a tweet that new Overwatch 2 heroes are locked behind the game’s battle pass. Overwatch commercial leader Jon Spector posted the tweet in a bid to clarify information that went up early about Overwatch 2’s battle pass. The new heroes in Overwatch 2 are originally only playable on the battle pass’ free track, in contrast to the previous Overwatch and a fair number of other multiplayer shooters. However, Spector didn’t specify how deep or how long the heroes would stay in the pass.

One Twitter user asked if this is the only way to obtain the characters and if players will be locked out of obtaining them, should they fail to reach whatever level is necessary to unlock them. Spector said Blizzard plans to offer other free avenues for unlocking Overwatch 2’s new heroes, but didn’t offer any hint as to what they might be.

It’s a significant move for the hero shooter, considering all the heroes in Overwatch 1 are just there for you to choose from without having to do anything special. Its competitors function in a similar way. If you see a Legend you want to play as in Apex Legends, you just need to level up a few times to earn in-game currency, and use that to unlock them.

It’s also worth noting Spector said “new” heroes, so while that means Junker Queen and others won’t be freely available from the start, your old favorites will be.

If you’re new to the game, it may be a good idea to tinker around with the existing heroes in the original Overwatch ahead of the Overwatch 2 release date in October.

And if you’re gearing up for Overwatch 2, head over to our Overwatch 2 system requirements page to make sure you can run the hero shooter, and check out our Overwatch 2 tier list to see which Heroes are worth your time.