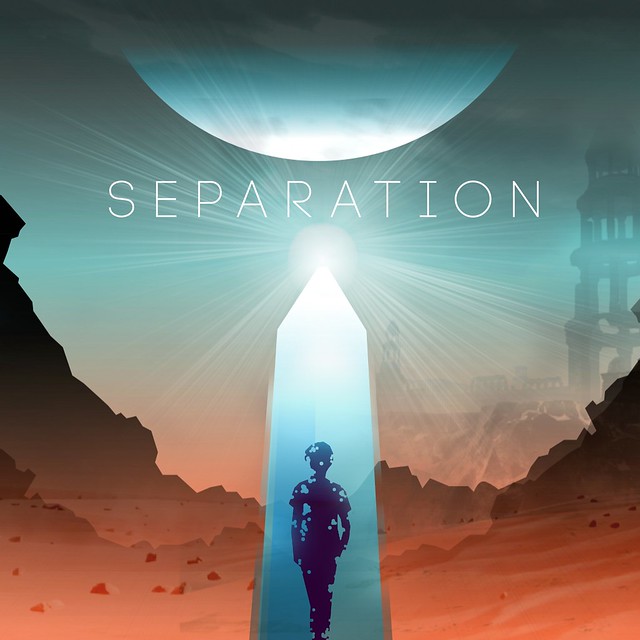 Playstation Blog has recently shared with us what games to expect in March 2020. Justin Massongill, the Content Communications Manager of Sony Interactive Entertainment, has shared with is the following:

“Set forth on a journey into an abandoned world in Separation, a meditative new adventure created by solo developer Recluse Industries. Featuring an ambient soundtrack and a desolate world to explore, the game should take players around two hours to complete… though you’re welcome to stay as long as you’d like.

For a full list of new Playstation March 2020 Games, read on. And enjoy The Drop!”

A PS4 Game which is out digitally March 6.

“60 Seconds! is a dark comedy atomic adventure of scavenging and survival. Collect supplies and rescue your family before the nuke hits. Stay alive in your fallout shelter. Make difficult decisions, ration food and hunt mutant cockroaches. And maybe survive. Or not.”

“Amoeba Battle is a new breed of real-time strategy game where you control versatile amoebas in the battle for the microscopic world. Unlike other RTS games, there are no bases to build — new amoebas are created through the miracle of binary fission!”

PS4, PS Vita and will be out Digitally March 6

“Breeder Homegrown is a short horror game about a family dealing with a strange creature over several generations. You will encounter some puzzles but the game relies mostly on atmosphere, music, and dialogues. In this Director’s Cut version, dialogues have been streamlined, some issues have been fixed, and if you look close enough, you might find some new little surprises.”

“New sky battle royale has arrived — real dogfighting battle royale based on WW2! Be part of the grand sky battle with warplanes such as mustang, spitfire, Messerschmitt, Zerosen, customized the way you want with 40 people. You are the ruler of the sky!”

A PS4 game which is out in both formats: Digital and Retail

“Take the fight to new heights on the PS4! Legendary fighting game studio Arc System Works and Cygames team up to bring the Granblue Fantasy universe to the home console in an action-packed, head-to-head fighter. Granblue Fantasy: Versus features a colorful cast of their most popular crewmates, each with a unique fighting style that is easy to learn but hard to master.”

“Holfraine is a third-person hero shooter with different characters to choose from. Play with your teammates and defeat the opposing team through matches full of dynamic elements. Join your teammates to gain control of Holfraine, the most valuable and coveted energetic resource in the entire universe.”

This one is my favorite so far, and it has been on my radar since its release on the Xbox One and PC, a year ago. It will be out Digitally March 6

“Pathologic 2 is a narrative-driven dramatic thriller about fighting a deadly outbreak in a secluded rural town. You are a healer, and to save anyone, you’ll have to survive in this bleak and strange world, where even food and medicine are scarce.”