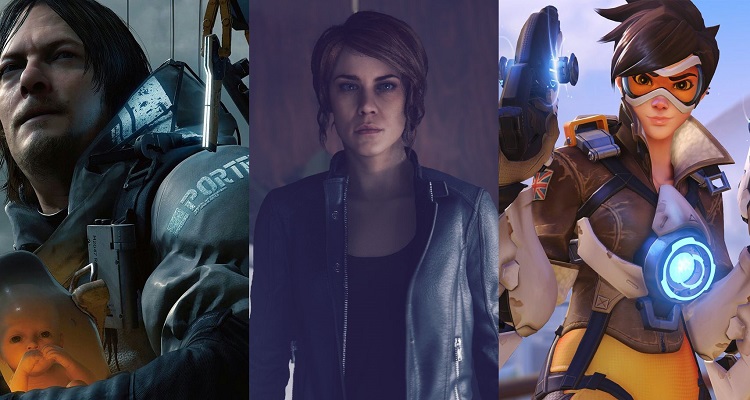 Well, Technically it’s live 4 days ago, but the sale is still available till 19th February so we are still good to go

“Save up to 60% on acclaimed PS4 titles like Death Stranding, FIFA 20, Marvel’s Spider-Man, The Witcher 3: Wild Hunt and more”

So if you want to enjoy the thrills of Crash Team Racing Nitro-Fueled, the intense firefights of Call of Duty: Modern Warfare or sci-fi shootouts of Borderlands 3 for less, then this is the promotion for you.

Also there’s the Deal of The Week

The Sims 4 is available for PS Plus members this month, so how to make money of a free game? Make discounts on the DLC of course.