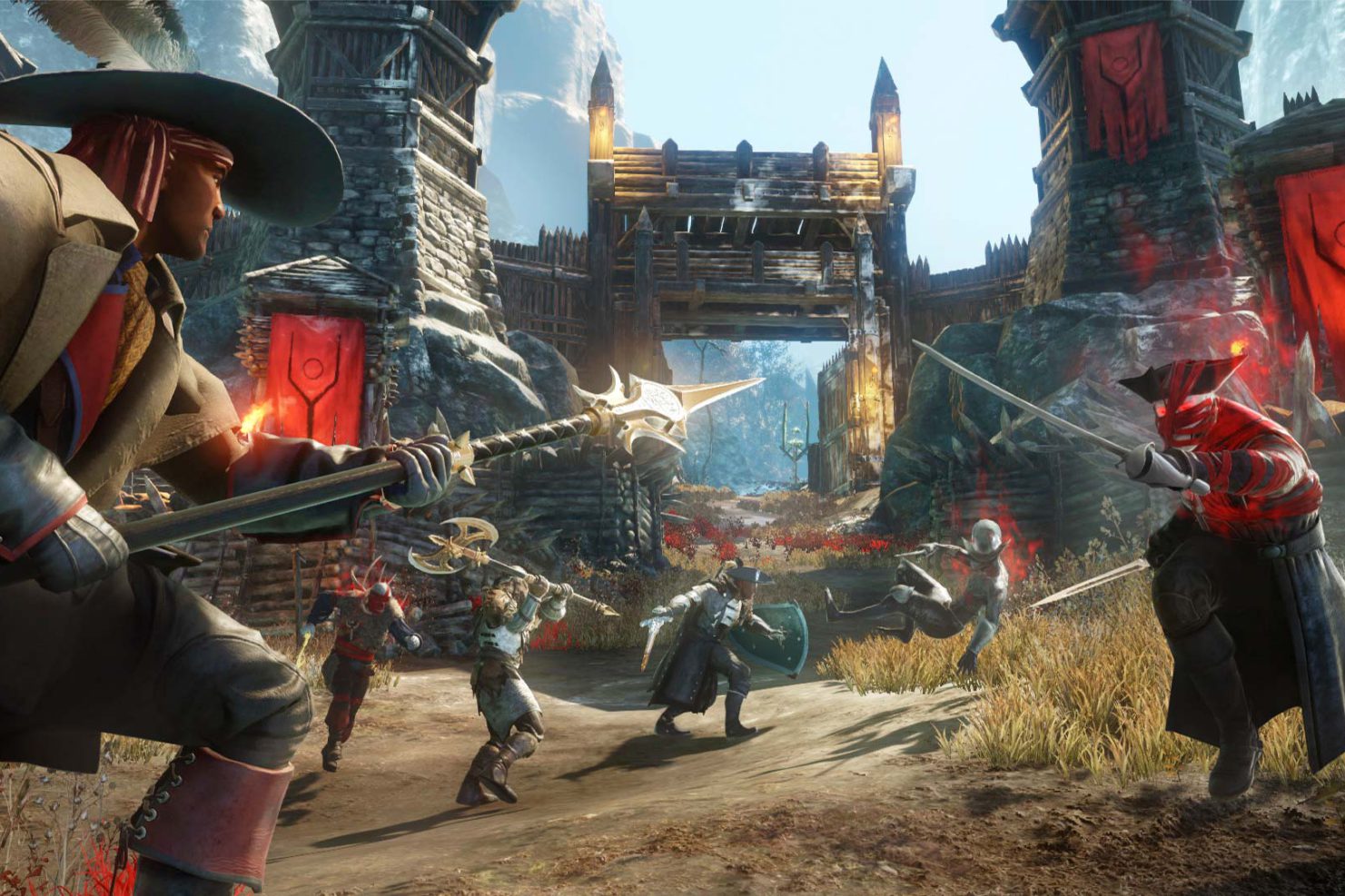 More than 1,200 players have been permanently banned from Amazon Games for exploiting a bug to duplicate in-game coin and resources, as well as a similar “attack against a different game system” that was used in housing, resulting in the removal of items from the economy and the cancellation of trade post listings. The initial round of bans occurred on November 2, according to community manager Luxendra, and the team estimates that over 80% of fooled coin and item worth was removed from the MMORPG’s in-game economy.

“The remaining duped items have continued to hurt many players’ experience,” the community manager says. “It didn’t affect all players or worlds equally, and also more significantly impacted players who were pursuing end-game goals and gear. We apologize for the impact this has had on some of our most dedicated players. It’s disheartening to see others cheat to obtain what you have worked so hard to achieve, while also hurting the economy in the process.”

Luxendra says Amazon Games banned an additional 460 players for using the original trade or newer housing exploits on November 15 after the team managed to “unravel and identify” where the items and coin landed. “By doing so, we were able to remove 98% of remaining duped items and coin in the game,” they share. “The small amount of duped items that remain were a result of players who stumbled upon the duping issue but did not take exploitive action, and will not be banned.”

Amazon Games has also investigated how duped items have impacted end-game progression, finding that there isn’t a notable uptick of max level gear. Though the devs are still examining a narrower list of items involved in the housing exploit.

Amazon’s recent blog post follows the decision to switch New World’s economy off once again after another duplication exploit started circulating over the weekend. The exploit appeared to allow players to duplicate furniture items, with the in-game market becoming flooded with trophies as knowledge of the bug spread.

The team is still pushing ahead with new content while they bring New World’s economy into balance. Just last week, the MMORPG got its first PTR, introducing a new weapon, enemy faction, and improvements to missions.