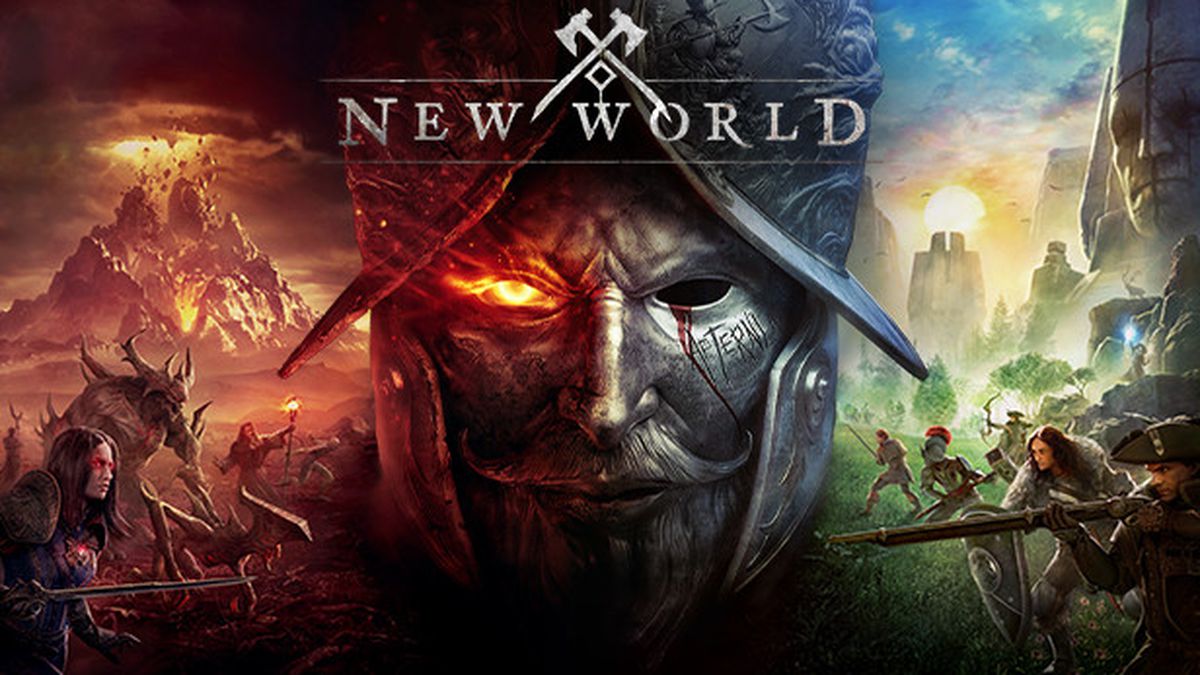 Due to an issue that allows players to duplicate gold, New World has temporarily blocked “any types of wealth transfers.” A community manager cautioned players who used the exploit in a post on the game’s forum that they would be punished.

“We are aware of a possible gold duplication exploit that has been circling and we are temporarily disabling all forms of wealth transfer between players (ie. sending currency, guild treasury, trading post, player to player trading),” starts the post.

“Any player that has engaged in the use of this exploit will be actioned against.”

New World has suffered various bugs and exploits since its launch, although many of its largest problems have been related to its initial popularity, with players stuck in long queues before they can play. Amazon Game Studios prioritized support for character transfers to help ease the load, and the feature launched over a week ago.

Unfortunately, transfering characters were causing gold to duplicate for some players, and character transfers were paused shortly thereafter as a result. It’s not known whether this new gold duplication exploit is related to the last one, but who knows how many more features might get turned off before it’s fixed.

The forum post announcing the pausing of gold trading will be updated once the exploit “has been investigated and we are ready to turn on wealth transfer again.” We’ll provide an update, too. In the meantime, check out our guide to the best New World builds.