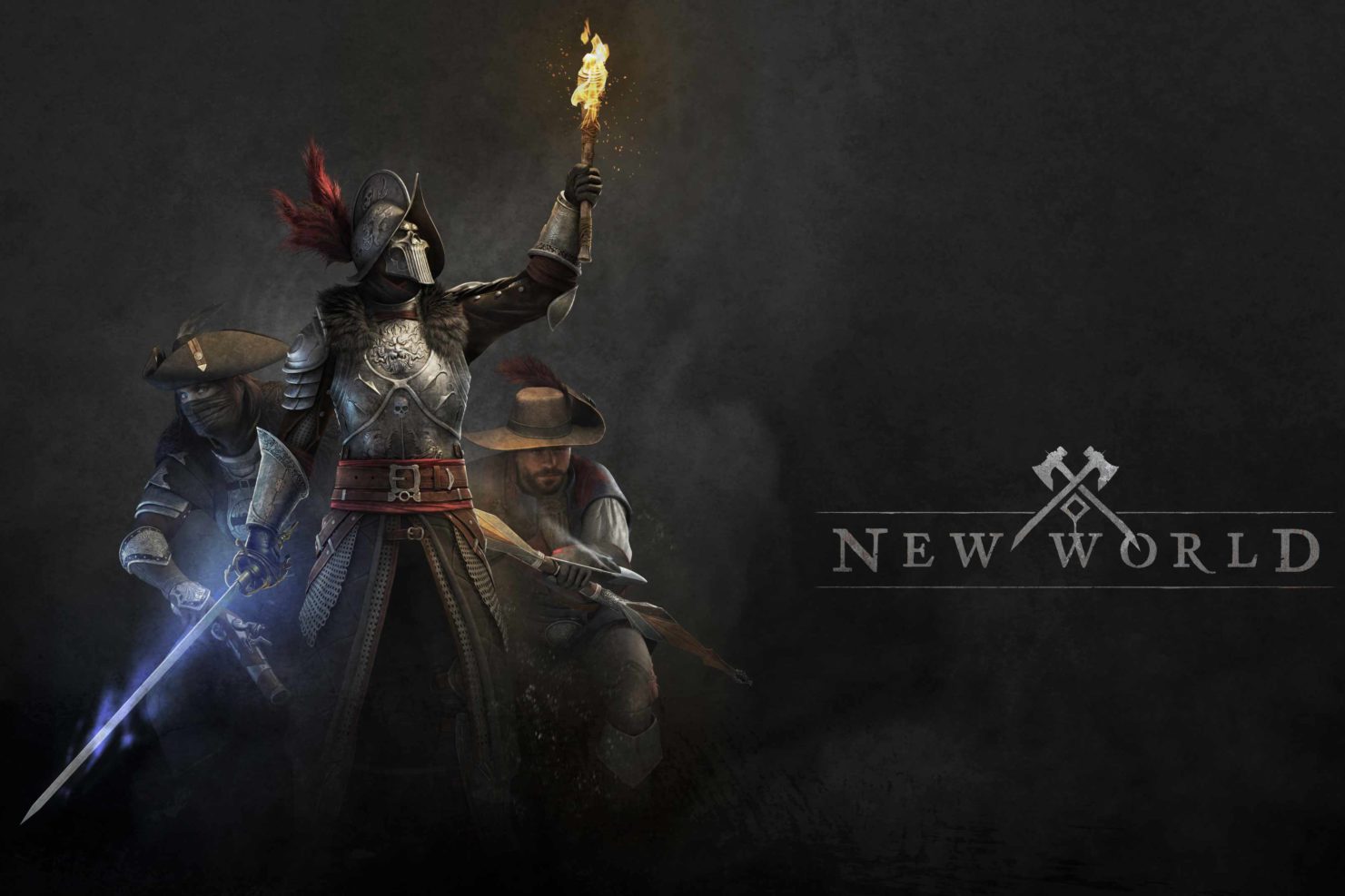 Amazon Games has launched a Public Test Realm for New World, allowing you to try out new upgrades and patches before they are released to the public. The first PTR will go live today (November 10) at 12 p.m. PST / 3 p.m. EST / 8 p.m. GMT, according to the developer’s blog. At the start, the number of servers will be limited, with one world available in the US East region and another in central Europe.

This time around, Amazon is testing a new weapon called the Void Gauntlet. It allows you to support your allies or attack enemies, making it a DPS / support hybrid weapon. “It’s the first weapon to scale on both intelligence and focus, making it a great pairing with the Life Staff and other magic weapons,” Amazon says. “The Annihilation tree focuses on maximising damage at close range and revolves around Void Blade, a summoned blade of corrosive void energy. The Decay tree offers ranged healing and debuffs and revolves around Orb of Decay, a dual-phase projectile that can debuff enemies and heal allies.”

Amazon is also looking to add some enemy variety and new types of foe. You’ll notice a new group in the game called the Varangian Raiders, consisting of hewers, scouts, knights, and archers. Their level ranges from 16 to 20, and they hail from the north. You’ll be able to find out more about the Varangian Raiders through a new mission supplied by Abigail Rose in Western Everfall.

Alongside the release of the Void Gauntlet, you’re getting a new legendary weapon quest series. Once you reach level 60 and maximum skill level with the new weapon, seek out Antiquarian Abbington in Reekwater to start the quest. Keep in mind, though, that you’ll need to have completed the Magaki’s Strategem in Shattered Mountain and Legatus Fulvius’s quest series in Reekwater to qualify for it.

Amazon has also given the main storyline quests more variety, with new task types and quest variants such as wave events, destructible objects, and proximity nodes for tracking.

There’s even something for you PvP players. Amazon is testing three new types of faction missions. Control points task you with capturing locations of interest in forts, Intercept is about defeating enemy faction members and collecting their tears (oaft), and War Camp loot requires capturing hidden plans at an enemy’s war camp. Additionally, almost all PvP missions will reset on death rather than being forfeited, and poach tasks have been removed “for a better-directed set of PvP missions”.

So how do you access the new PTR? Amazon says everyone who owns New World automatically gets access to the secondary PTR app. “The PTR is not compatible with the live game, so you will need to download a separate client (and have the hard drive space required to support it),” the developer explains. “From there, we will have special worlds available within supported regions. Not all regions will initially be supported. Access is on a first-come, first-served basis. There may be queues.”