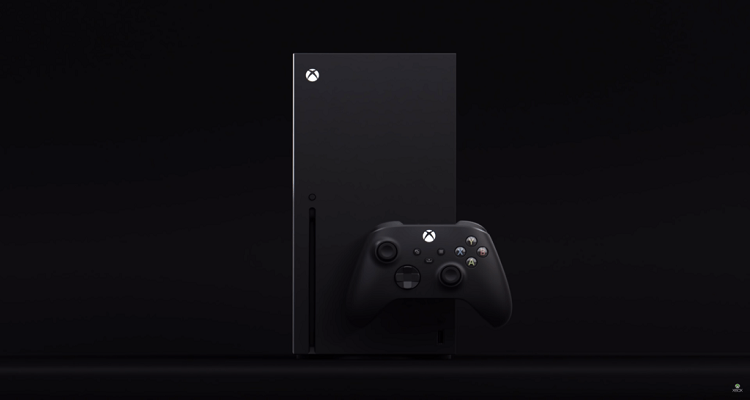 You heard that right, Xbox lets you grab money if you identified any vulnerabilities in their network and other things. But it isn’t that easy, so here is the description exactly to know what to do and to get the full information on this program.

The Xbox Bounty Program invites gamers, security researchers, and others around the world to help identify security vulnerabilities in the Xbox Live network and services and share them with the Xbox team. Qualified submissions are eligible for bounty rewards of $500 to $20,000 USD.

Bounties will be awarded at Microsoft’s discretion based on the severity and impact of the vulnerability and the quality of the submission, and subject to the Microsoft Bounty Terms and Conditions.

WHAT CONSTITUTES AN ELIGIBLE SUBMISSION?

The goal of the bug bounty program is to uncover significant vulnerabilities that have a direct and demonstrable impact on the security of Microsoft’s customers. Vulnerability submissions must meet the following criteria to be eligible for bounty award:

That’s great but what about the type of Vulnerabilities?

The following are examples of vulnerabilities that may lead to one or more of the above security impacts:

OUT OF SCOPE VULNERABILITIES

Microsoft is happy to receive and review every submission on a case-by-case basis, but some submission and vulnerability types may not qualify for bounty reward. Here are some of the common low-severity or out of scope issues that typically do not earn bounty rewards:

Head to the link provided here to know more about how to get started, how to provide the submission and the bounty awards.