No Man’s Sky Expedition 4 Launches Today, and It Has Sandworms 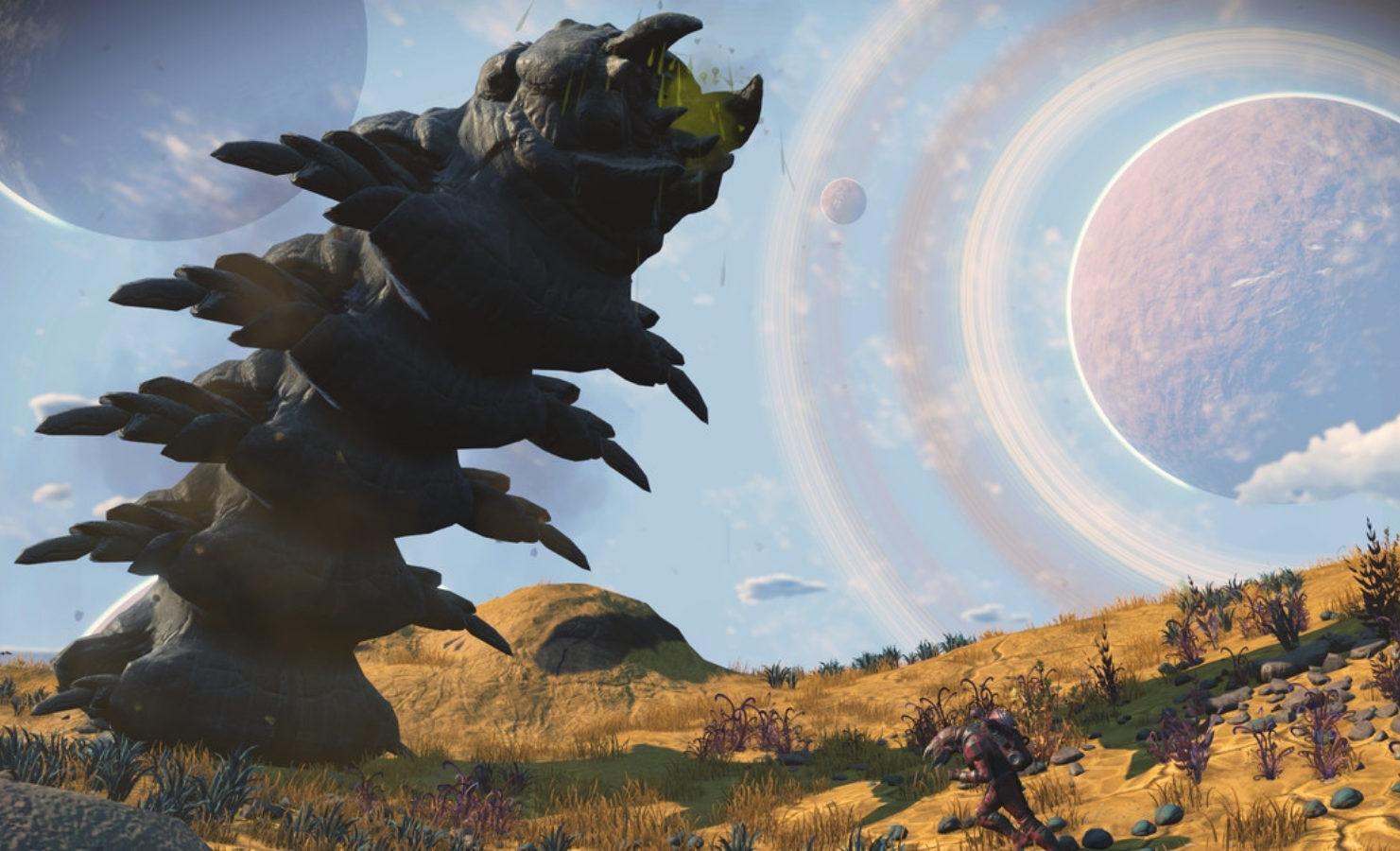 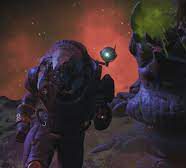 Hello Games launched today No Man’s Sky Expedition: Emergence 4. In the game, you can ride sandstorms, and people are going crazy over it.

Despite their notable absence at launch, No Man’s Sky has some bloody great worms hidden across the galaxy these days. The interstellar sandbox’s next expedition now tasks you with hunting down the greatest of these wriggly lads, figuring out how to ride them, and perhaps become a worm yourself.

Introduced back in March, Expeditions are a kind of structured, seasonal adventure to embark upon, bringing players to the same worlds to take on community activities. Coincidentally (or not) arriving at the same time as Denis Villeneuve’s Dune adaptation, the latest season is all about the Emergence of colossal Titan Worms.

While a narrative sees players tracking down a worm-loving cult and halting the spread of these slimy giants, the update itself greatly increases the variety of worms scattered across the universe. Eventually, you’ll be able to live out your Fremen fantasies and ride them across worlds.

To further celebrate worms, No Man’s Sky is also offering a bunch of worm-based paraphernalia. The expedition will eventually let you don a wormy Feasting Casque head yourself, with other unlocks including a ghastly green jetpack trail and the uncomfortably named “Flesh Launcher”. Less grim are improved effects for particles like meteor strikes and muzzle flashes.
Please close the pop-out player to resume playback.

Expedition 4: Emergence is available now, so go find yourself a worm.