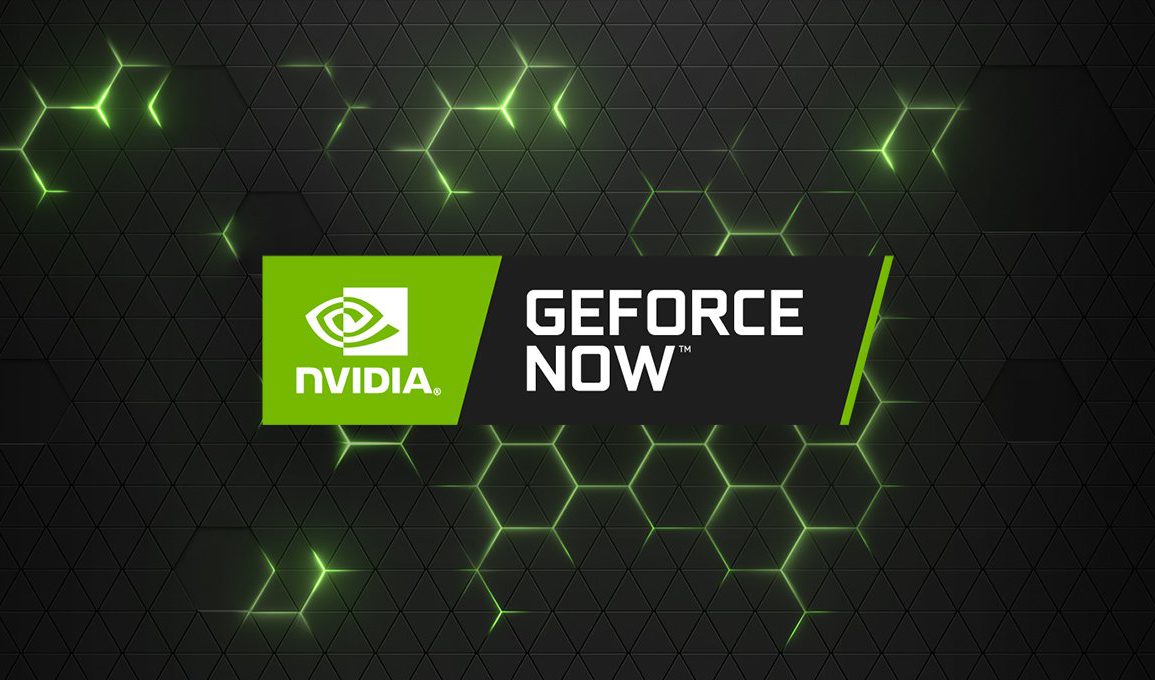 Geforce Now is Nvidia’s cloud gaming service. It was launched in 2015 in testing environments but now it is officially out of the beta stage. It is still not available worldwide though and there is a reason for that.

Geforce Now is currently the best cloud gaming service to date. But…

What is cloud gaming?

Cloud Gaming is playing a video game on a computer that is not your actual computer. There is no “Cloud”, it is just someone else’s computer. Just like browsing a website and going through its pages is considered a direct connection to the server that holds the website files. In cloud gaming, you access a server that has the game files and is capable of running the game and streaming the gameplay to your device. The streaming part requires a powerful internet, Imagine sending an attack command to a server in a different state, the server obeys that command and applies it in-game, then stream the live results back to you.

It is like watching a live stream on twitch, but you are playing instead of Dr. Disrespect.

R.I.P. Google Stadia, You WILL be forgotten

What makes Geforce Now the best cloud gaming service is that it allows you to play your own games. Other streaming services have a limited library of games that you can access. Google Stadia dares to ask you to buy the games, in addition to the monthly subscription, in order to play. Not to mention buying their stupid controller.

Geforce now simply asks for $5 to access their servers. Once you are connected to the remote computer, you can log in to your steam account, Origin, or Epic games account, and play games in your library.

Geforce Now has all the games that have ever been made.

It is like sitting in front of a computer that has the entire library of every game launcher. For example, When you open your Steam account on Geforce Now, you can install games from your library on the remote computer, you will find that the files already exist there. Then you just play. And when you decide to buy a game, you can buy it and it will be in your account. You will not be just renting it as in Google Stadia’s case. Because even when you stop using Geforce now and launch Steam on your own computer, you will find all the games that you purchased while playing on Geforce Now.

What makes things even more interesting, is that you can play the games with ray tracing. Since Geforce Now servers come equipped with the latest RTX 2080 Ti as their GPU. Geforce Now allows multiple streaming options for limited internet connections. It even tells you, on average, how much bandwidth you will be consuming per hour.

Check out this video from LowSpecGamer. He decided to travel to different cities and test different connections on Geforce Now. And the results are amazing.

Unfortunately though, to maintain that strong connection, Geforce Now is not available worldwide yet. But Nvidia is working on it. Here is a map of where you can use Geforce Now

Cloud Gaming can be a wingman to pc gaming. Its core advantage lies in traveling and moving around without having access to gaming PCs. However, Streaming a game will never give you the same experience of playing it directly on your PC. Maybe in the far future, when every single place in the world has lightspeed internet, we can depend on cloud gaming. But for now, we can’t give up on local gaming just yet.