Oddworld: Soulstorm Has An Enhanced Edition Releasing On Nov 30 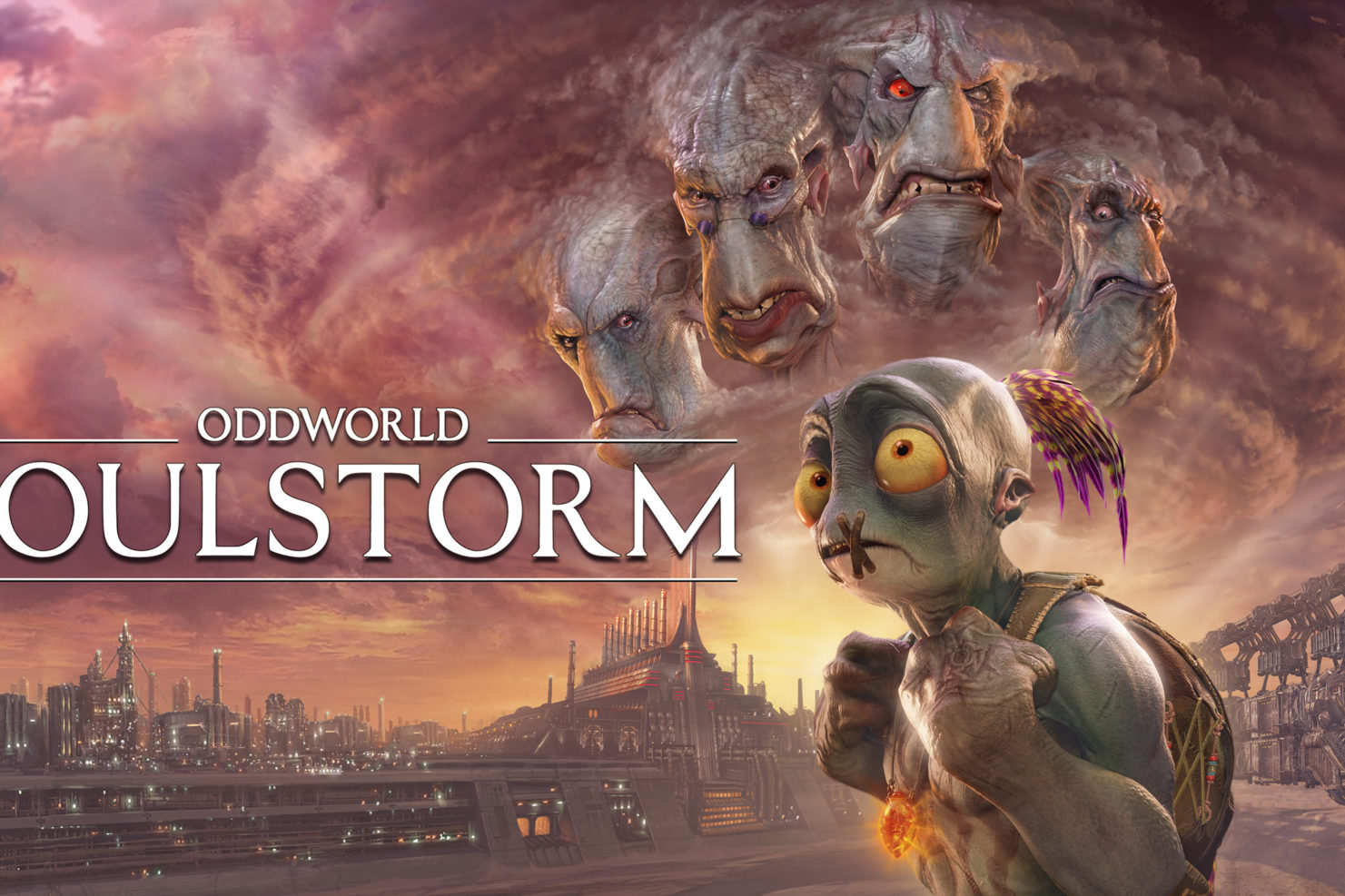 Oddworld Inhabitants has revealed that the adventure Oddworld: Soulstorm Enhanced Edition will be released at the end of the month.

Previously, the game’s publisher Microids had confirmed the updated releases would release in late November, and in fact, it will do so on the last day. Enhancements include “improved gameplay mechanics and motion code” as well as a whole new Challenge mode. Which Challenge you get will actually depend on your format of choice.

Xbox owners will get to play Vykkers Labs after completing the game. This mode is said to be a throwback to the classic Oddworld games, set on a large airborne lab. Meanwhile, PlayStation and PC owners get Toby’s Escape, explaining how train conductor Toby escaped Rupture Farms.

The original Oddworld: Soulstorm launched exclusively on the PlayStation 5 and PC back in April of this year. Check out the trailer below.