On Warframe’s 9th Anniversary, You Can Get The Game For Free 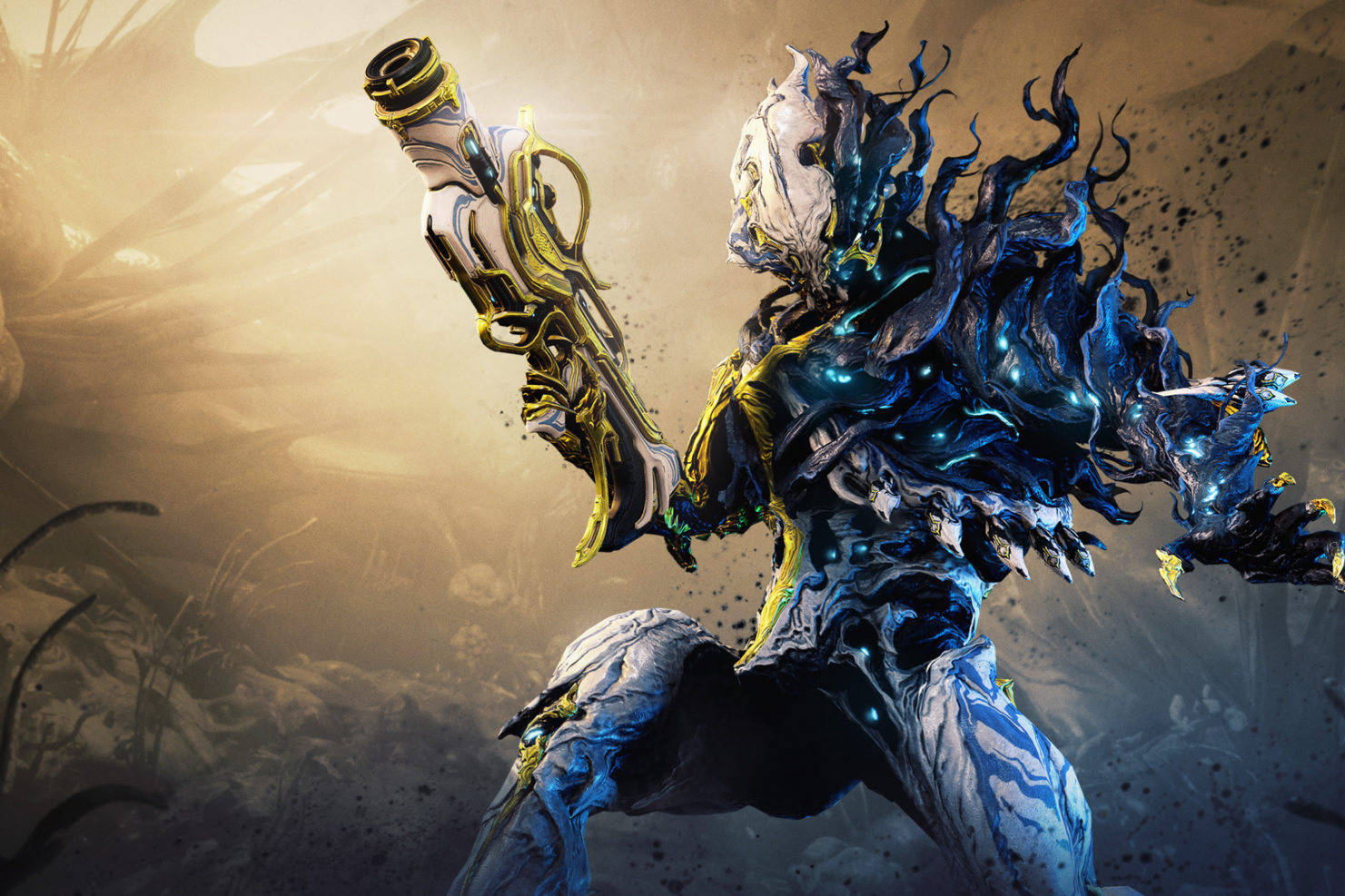 As part of the multiplayer game’s ninth-anniversary celebrations, Digital Extremes is giving away free Warframe DLC to all players for a month. New skins, weapons, equipment, and booster packs are among the freebies, but you’ll have to hurry because they’re only available for a limited time.

Warframe originally released back in March 2013, where the free game was a very different beast from how it is now. Now, in the run-up to the release of next month’s Angels of the Zariman expansion – the “direct follow-up” to the massive The New War expansion – Digital Extremes is giving away a load of cool freebies for the ninja space game‘s birthday.

Any players who log in to Warframe today can get the cool Wisp Dex Skin you can see in the header above and the ninth-anniversary artwork, as well as a weapon, slot, and cosmetic accessory. There’s even a separate DLC for the Steam version with a Lex pistol, slot, and weapon skin.

Each reward is only available for a limited time, so unless you log in to Warframe every day anyway, it might be difficult to keep track. Digital Extremes has the full list on their website, but it can be summed up like this: