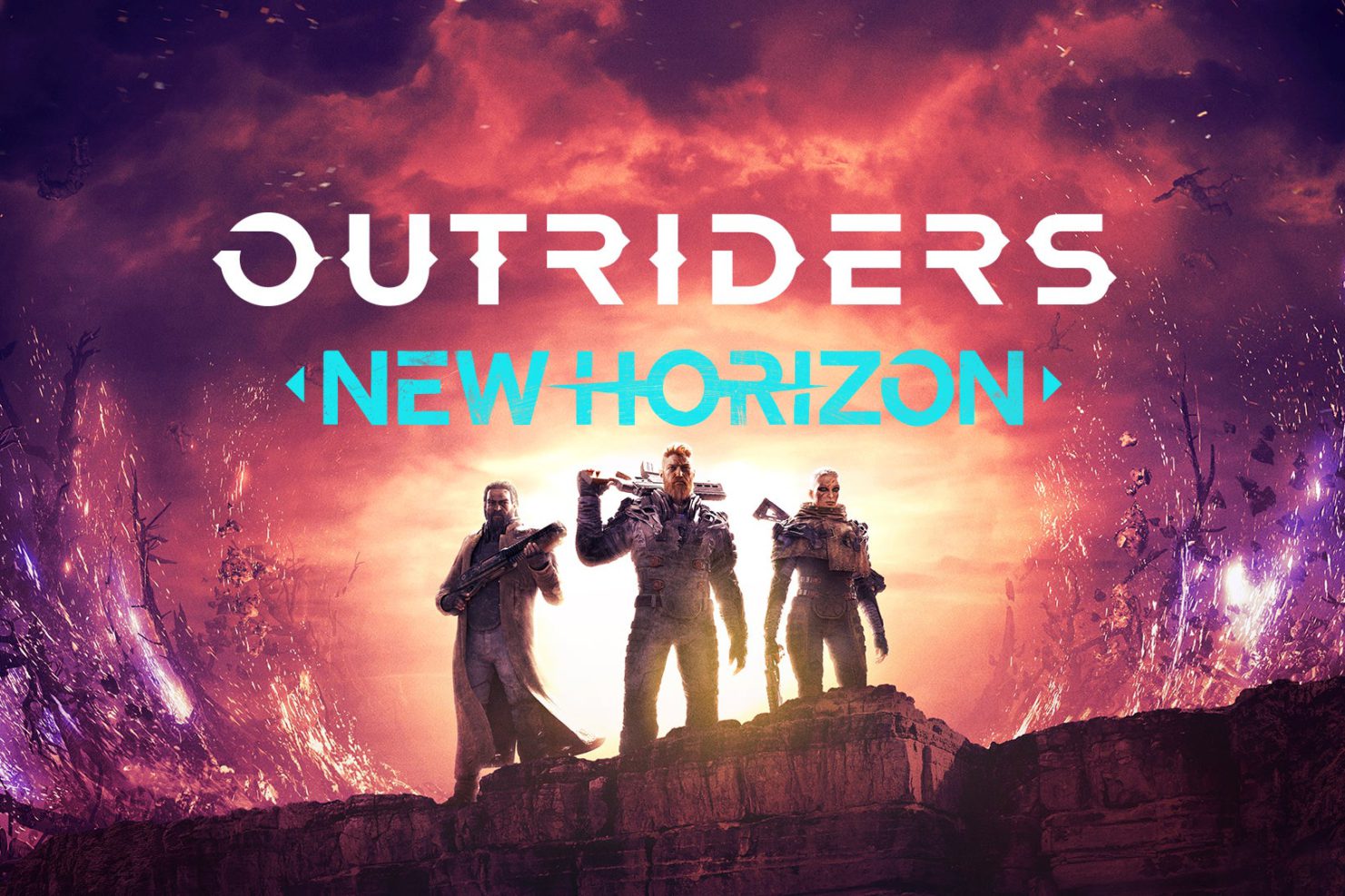 With the impending New Horizon upgrade, Square Enix and People Can Fly have announced new excursions, an updated loot system, and more for Outriders.

In a new trailer revealed this morning, you can catch a glimpse of what to expect in New Horizon but during the big Outriders stream held today, the team detailed even more of what’s in the update. More specifically, you can expect four new expeditions, a completely reworked expedition system, an improved loot system, and a new transmog system when New Horizon goes live tomorrow.

In terms of expeditions, the four new ones will be live the same day the update goes live. However, they’ll be reworked like the rest of the expeditions: by default, timers will be off and how quickly or how slowly you complete an expedition no longer factors into your loot. Timers will still be an option for them, but using them will only earn you “bragging rights” as they no longer affect your loot reward.

Speaking of loot rewards, loot you already own will be less likely to drop in-game now meaning you should see an uptick in the amount of new gear and weapons you acquire. You can also now complete the final Outriders mission, Eye of the Storm, for a free legendary piece of loot of your choice. There will always be three random legendary items available as a reward for completing Eye of the Storm and they’ll never be pieces of loot you already have.

In terms of the new Outriders transmog system, it’s about what you’d expect: you can move the stats and abilities of a weapon over to a different weapon’s physical appearance and the same can be said for all gear. So if you acquire a better weapon but don’t want to ditch the look of your current weapon, you don’t have to – simply use transmog to carry that weapon’s look forward with you. Even the sounds of your weapon will follow the transmog, according to People Can Fly.

New Horizon will go live tomorrow, November 16, and it will likely be the last major update like this before Outrider’s 2022 expansion called Worldslayer. People Can Fly said to expect more about this expansion sometime in the future.