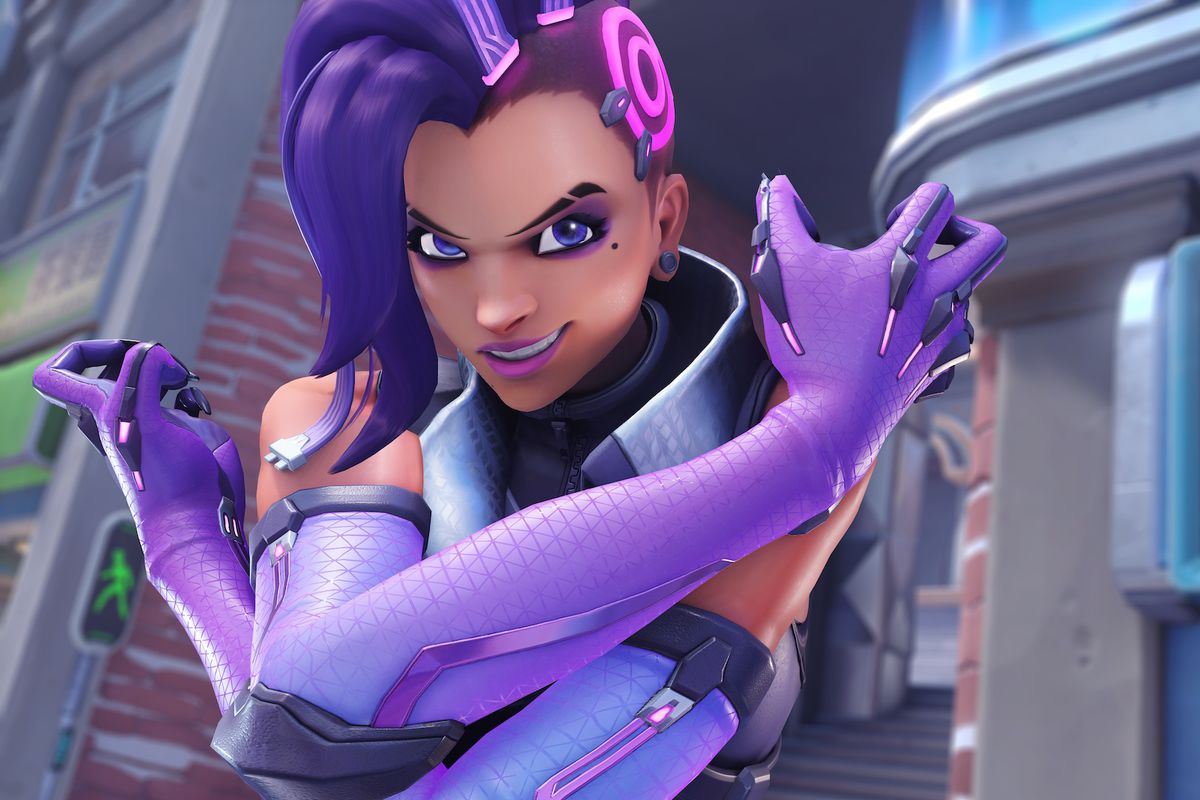 Following the first week of the current Overwatch 2 PvP beta, Blizzard’s Overwatch team provided a developer update, discussing its plans for Overwatch 2 support buffs and reaffirming that the FPS game’s beta is still a work in progress. As a result of the game’s transition to a 5v5 team composition with one fewer tank player to cover them, players in the support role now feel extremely susceptible to dives and flanking attacks, according to the blog.

The devs say that improving the passive healing ability of support characters going into this beta has seen “supports performing well in the beta, but we know that balance is only one aspect of what makes a hero fun to play.” With lots of changes and reworks to tank and damage heroes going into Overwatch 2 as well as the new DPS hero Sojourn, some support players have felt a little left out in the cold. Blizzard says that its long term play is to address this by adding new support heroes to the game, but in the meantime it is experimenting with a series of “new and refreshed abilities for some existing support heroes.”

Another side effect of this issue is that queue times for tank and damage players have increased as players tend towards playing the more exciting roles, which have seen a greater range of updates. Blizzard plans to enable quick play classic – a mode with no role restrictions – to enable a faster way for players to queue into matches. While a number of players are clamouring for a ranked mode in the beta, Blizzard says that this is still under development and not ready for large scale testing. The team also states that it wants to avoid splitting the player base due to the current beta’s limited player count.

Among the other changes discussed are improvements to the new scoreboard system. This acts as a replacement for the previous game’s medal system, which the development team describes as misleading with regards to an individual’s contributions to the team. Blizzard is now adding a ‘damage mitigated’ stat to the scoreboard to cover abilities that block or reduce damage, such as Baptiste’s immortality field. The blog also mentions reworking the ‘on fire’ system which is no longer present in Overwatch 2 as a way to highlight high-performing players.

There has also been a lot of feedback regarding the readability of the scoreboard, especially with regards to elements such as ultimate charge that are often referred to during a match, and Blizzard is considering how best to display these details to players. The team is also very eager to emphasise the ‘still in development’ nature of the beta, saying that aspects such as the golden gun system, headshot indicators in the kill feed, and the audio mix are still “incomplete features.”

The Overwatch 2 beta has seen a great deal of interest, attracting record viewers during its first week thanks to Twitch Drops for Overwatch 2 beta keys. The beta runs until May 17, and if you still want to get in, Blizzard says it is still emailing out beta keys periodically to people who have signed up on the beta website. Players will also have a chance to earn an Overwatch 2 beta key by watching the opening weekend of Overwatch League starting May 5.