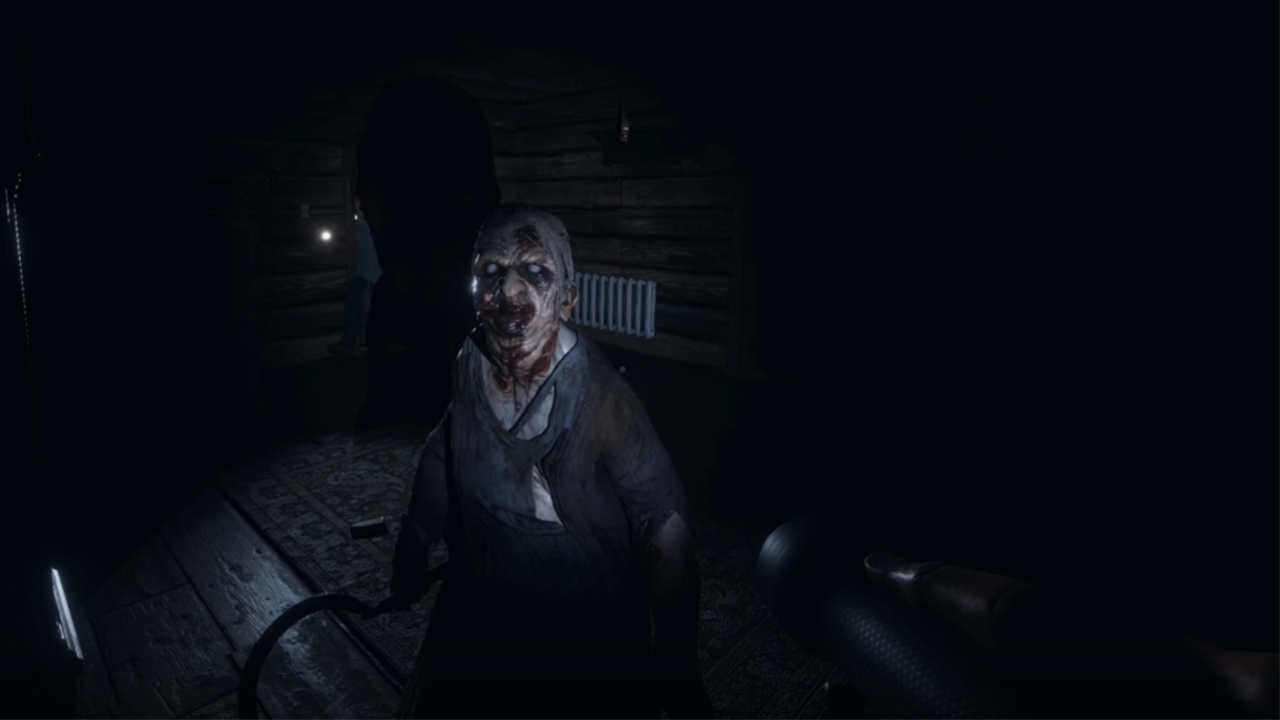 If you’re a fan of Kinetic Games’ Phasmophobia, you’ll know that they love a teaser, and while the game’s patch notes usually give you a good synopsis of what’s new with each update, the designers are now aiming to be even clearer about what’s new. Following a recent fan referendum on the ghost game’s Discord channel, the developers have decided to lay out changes in greater detail in the future.

Lead artist Corey J Dixon made clear in Discord that the poll “in no way guarantees how we actually write patch notes in the future,” and that the team was “just looking for opinions and to create discussion for the possibility of change”. However, the option offering the most detail about changes to the game (“reveal everything that’s new or changed within each update” apart from “hidden abilities” and easter eggs) was the runaway success, with multiple times the number of votes as the less-detailed options – and the latest patch notes reflect this.

“In light of the most recent Discord poll, we’ve decided to experiment with being more transparent in writing patch notes when we update the game,” Kinetic Games explains in the v0.5.2.0 balance patch post.

The devs’ test means the juiciest details about precise balance tweaks are tucked behind spoiler tags, so those who prefer a bit of mystery can carry on discovering the changes when they dive into the game. But now, we do have some cool information about exact updates – for example, some specific sanity drain amounts are now revealed.

The latest patch brings plenty of changes you’ll want to check out if you’re a fan, with a balance sweep across several ghost types, a chunky list of bug fixes, and some “new functionality” for the High Priestess tarot card, among others.