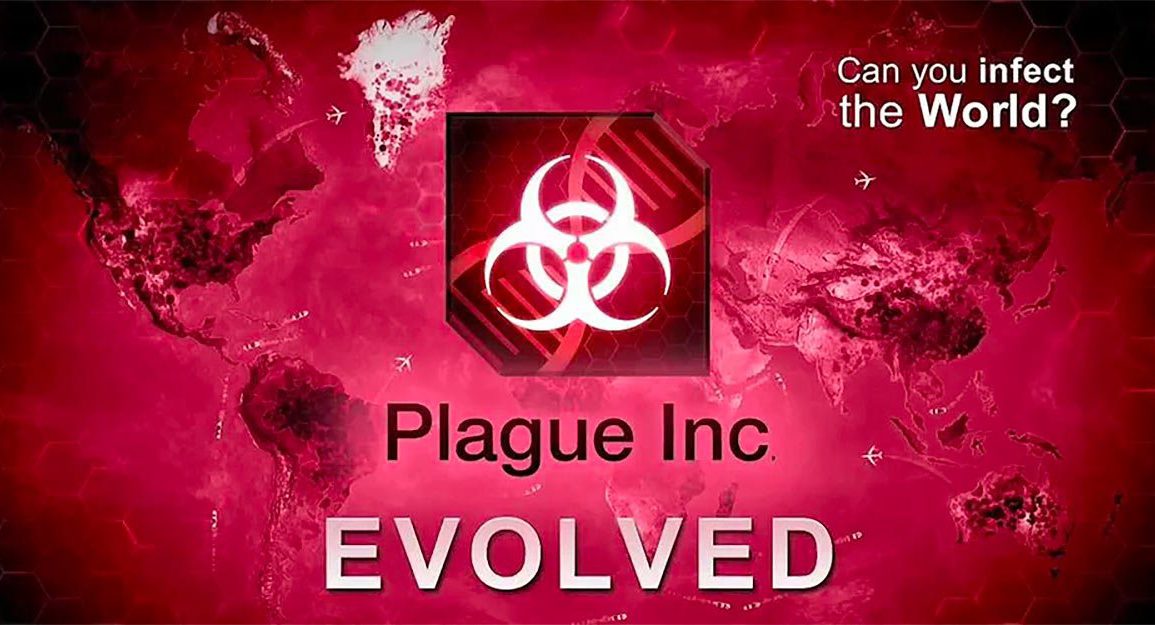 Plague Inc. was released in 2012 is a game where you take the role of developing a pandemic and spreading it in the whole world. The goal is to wipe out humanity. If a region fortifies itself against your pandemic or finds a cure, you lose the match.

Amidst the outbreak of the COVID-19, The Chinese government decided to ban this game from china. Memes about the game stormed the internet and the game gained its popularity again in 2020. Especially since it is available on all platforms and doesn’t require any demanding specs. You can literally play it on your fridge. The game has topped the market in China after the pandemic spread which lead the government to take action against it.

Plague Inc. is just a game, what is the big deal?

Some people may find the game offensive in general. And being in a time of an actual pandemic outbreak is actually concerning. The game is morally unsuitable to the world right now.

Ndemic, the game developer, announced a new free mode where you fight the pandemic disease instead of spreading it. The developers behind the game collaborated with the World Health Organization to develop their new game mode. They added methods to contain the disease such as Social distancing, Closing large stores and public areas, boosting health organizations, quarantines, and spreading awareness. These methods are the actual methods being used right now around the world to fight COVID-19.

Ndemic also donated $250,000 to aid the fighting of the pandemic. They also added a payment method inside the game where you can donate directly to the World Health Organization and help fight off COVID-19.

Check out the full details on Ndemic official website

Plague Inc. creator, James Vaughan, spoke about how he never expected players to use Plague Inc. as a way to deal with COVID-19. “Eight years ago, I never imagined the real world would come to resemble a game of Plague Inc. or that so many players would be using Plague Inc. to help them get through an actual pandemic,” he said. “We are proud to be able to help support the vital work of the WHO and CEPI as they work towards finding a vaccine for COVID-19”

COVID-19 has affected the gaming industry and every industry in general. Developers and publishers around the world are trying their best to fight off the disease and keep their games around for the quarantine period. Stay safe, stay home, and play some games.