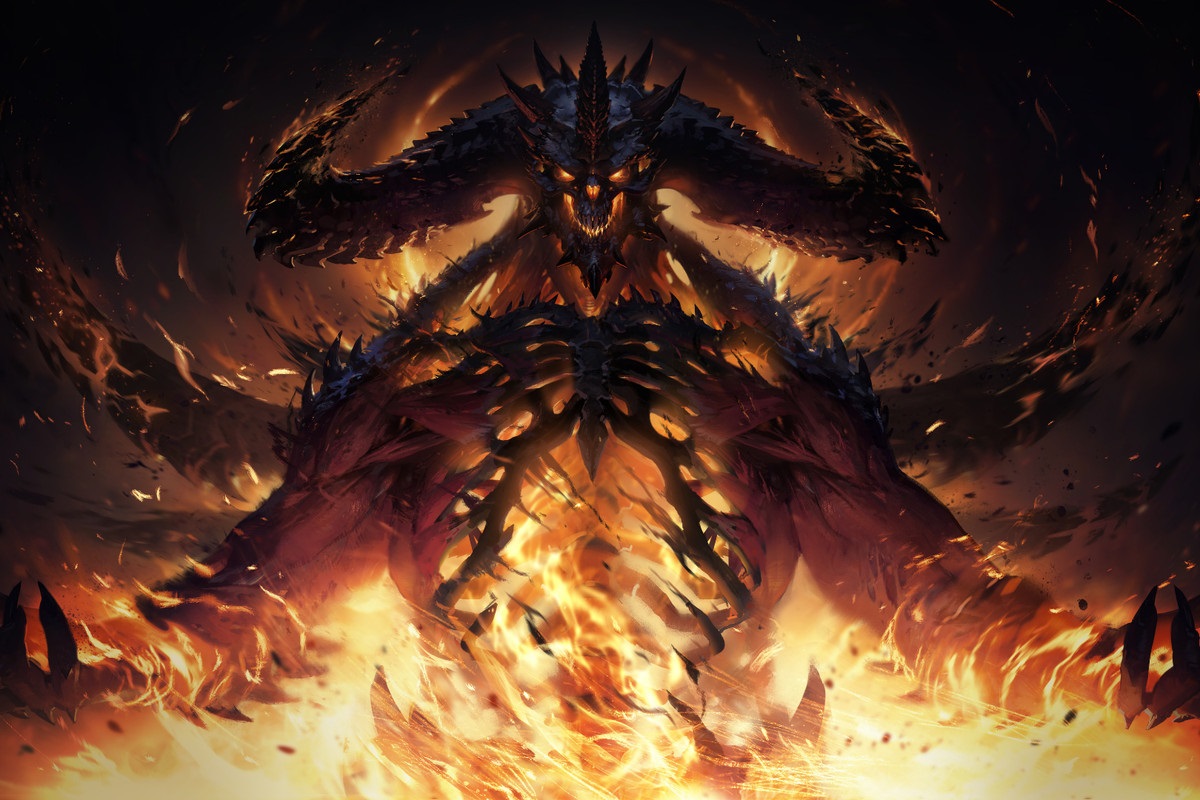 According to Microsoft CEO Phil Spencer, the company’s merger with Activision Blizzard will eventually have an impact on the World of Warcraft developer’s game library. Games like Call of Duty, Overwatch, and Diablo will be added to Game Pass, Microsoft’s subscription programme.

Microsoft first announced its intention to purchase Activision Blizzard in January, in a deal supposedly worth $68.7 billion USD. Though the acquisition is still awaiting completion, owing to a range of antitrust investigations in countries including the UK and Brazil, it was recently approved, for the first time, in Saudi Arabia. Should the merger be finalised, it will mean that Microsoft has 100% ownership of Activision Blizzard’s flagship game series, some of which Spencer says will eventually become accessible via the Game Pass subscription service.

“Subscription services like Game Pass make gaming more affordable and help players from all over the world find their next favourite game,” Spencer explains. “Game Pass empowers developers to bring more games to more players, not fewer. We intend to make Activision Blizzard’s much-loved library of games – including Overwatch, Diablo, and Call of Duty – available in Game Pass and to grow those gaming communities.”

Spencer says that Microsoft’s approach to the Activision Blizzard library will remain “principled”, and that the company “welcomes” the questions posed by antitrust regulators. “As we extend our gaming storefront across new devices and platforms,” Spencer says, “we will make sure that we do so in a manner that protects the ability of developers to choose how to distribute their games. We will continue to engage with regulators with a spirit of transparency and openness as they review this acquisition. We believe that a thorough review will show that the combination of Microsoft and Activision Blizzard will benefit the industry and players.”

If you’re already playing Call of Duty, prior to its arrival on Game Pass, you might want to check out our guide to the best Warzone season 5 loadout drops, and the best EX1 loadout. With Overwatch 2 on the way, you might also want to take a look at the Overwatch 2 system requirements, as the FPS seque demands a little more from your PC than its predecessor.