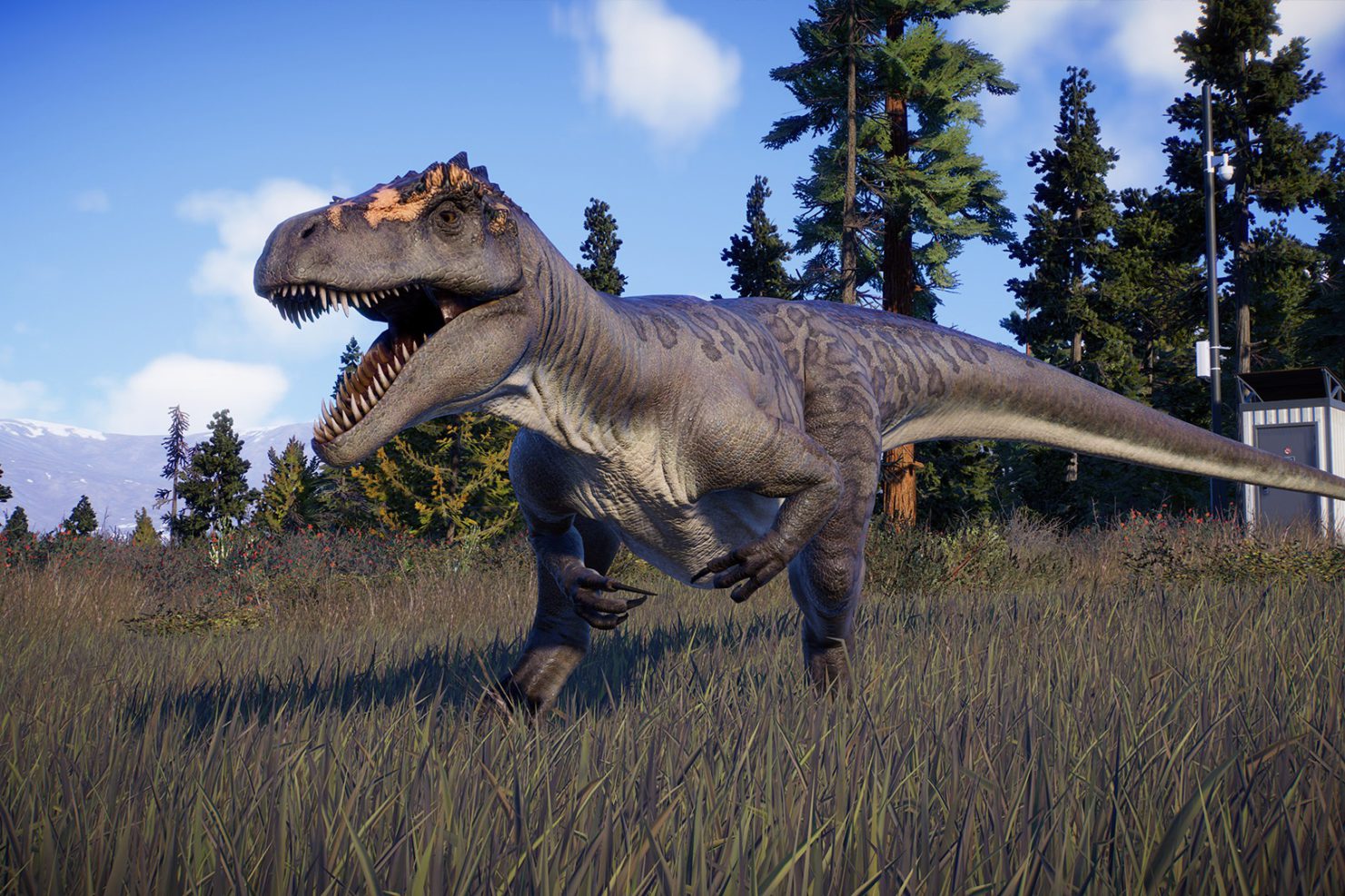 Despite the fact that last year’s Jurassic World Evolution 2 was excellent, we still like the original management game – and the best Jurassic World game is currently available for the pittance of $1, with the complete version and all expansions costing not much more.

With the new Jurassic World: Dominion trailer hopefully getting you hyped up to play some dinosaur games on PC, you might want to find out if you can do better at managing the little Godzillas than John Hammond, Claire Dearing, et cetera. If so, Jurassic World Evolution is still probably your best bet – and right now, it’s a cheap bet too.

While it’s been given away free on the Epic Games Store previously, this is the cheapest the Steam version of the building game has ever been – just $1 / 71p for the base game with the Humble Jurassic bundle. You can also get a few DLC dinosaur packs if you pay over the average.

However, if you splash out $12 / £8.98 you can get the Jurassic World Evolution complete edition with all DLC and the three big story expansions – including the one themed around the original Jurassic Park movie. Plus, you also get a voucher to get the sequel for 50% off on the Humble store. Regardless, $1 for the main Jurassic World Evolution game? Humble really spared that expense.