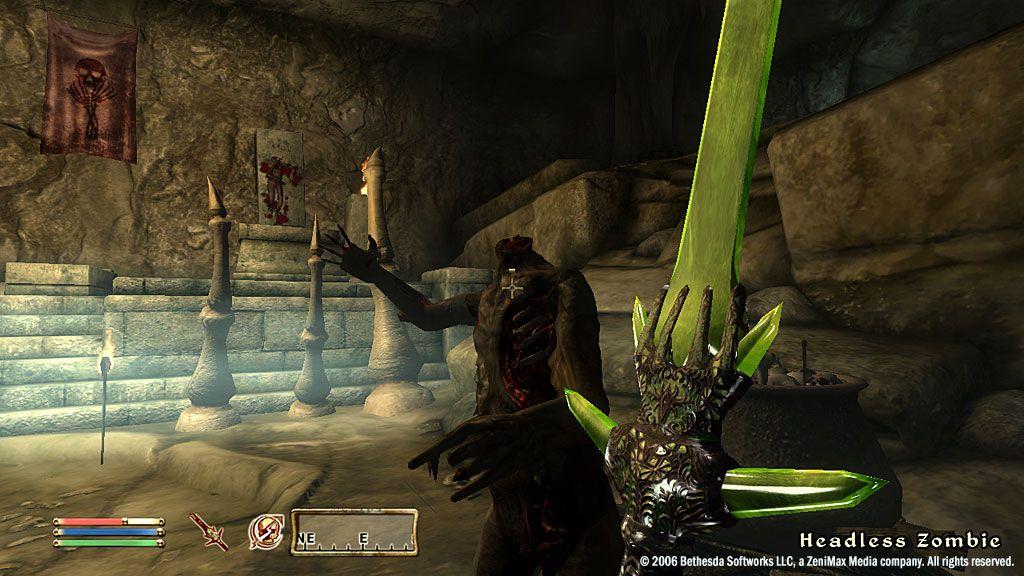 A new The Elder Scrolls V: Skyrim Morrowind mod is now ready for download, allowing you to visit the countries from two of the best RPGs on PC using the engine from the more recent game. Even more intriguing, today is the Oblivion release anniversary — but instead of playing that, why not go back to Morrowind in Skyrim?

While Skyrim is undoubtedly one of the best open-world games around, it’s been out for over ten years and most players are hoping for brand new lands to explore. While the remake of The Elder Scrolls III: Morrowind into Skyrim – or Skywind – still seems a long way off, a new mod allows players to visit those lands right now.

The Shadows of Morrowind SE mod (thanks, DSO Gaming) is separate from Skywind and is actually a port of an older, cancelled mod for the Legendary Edition to the more recent Skyrim Special Edition. While it’s still a work-in-progress, players can download it and visit “Vvardenfell and the western mainland of Morrowind” right now.

There is a catch, however, which is one of the reasons why this is out before Skywind – it’s just the locations right now, and not all of those are complete. As the modding team warns, “don’t expect much in the way of creatures, NPCs, and quests”. However, the team is continuing to work on expanding the mod, with the ultimate goal to “someday bring a finished version of Morrowind to the community”.

As for Oblivion, it released 16 years ago today on March 20, 2006, and its own mod port to Skyrim – cunningly titled “Skyblivion” – is likely even further off than Skywind. They’ll probably still all arrive before The Elder Scrolls VI, however.