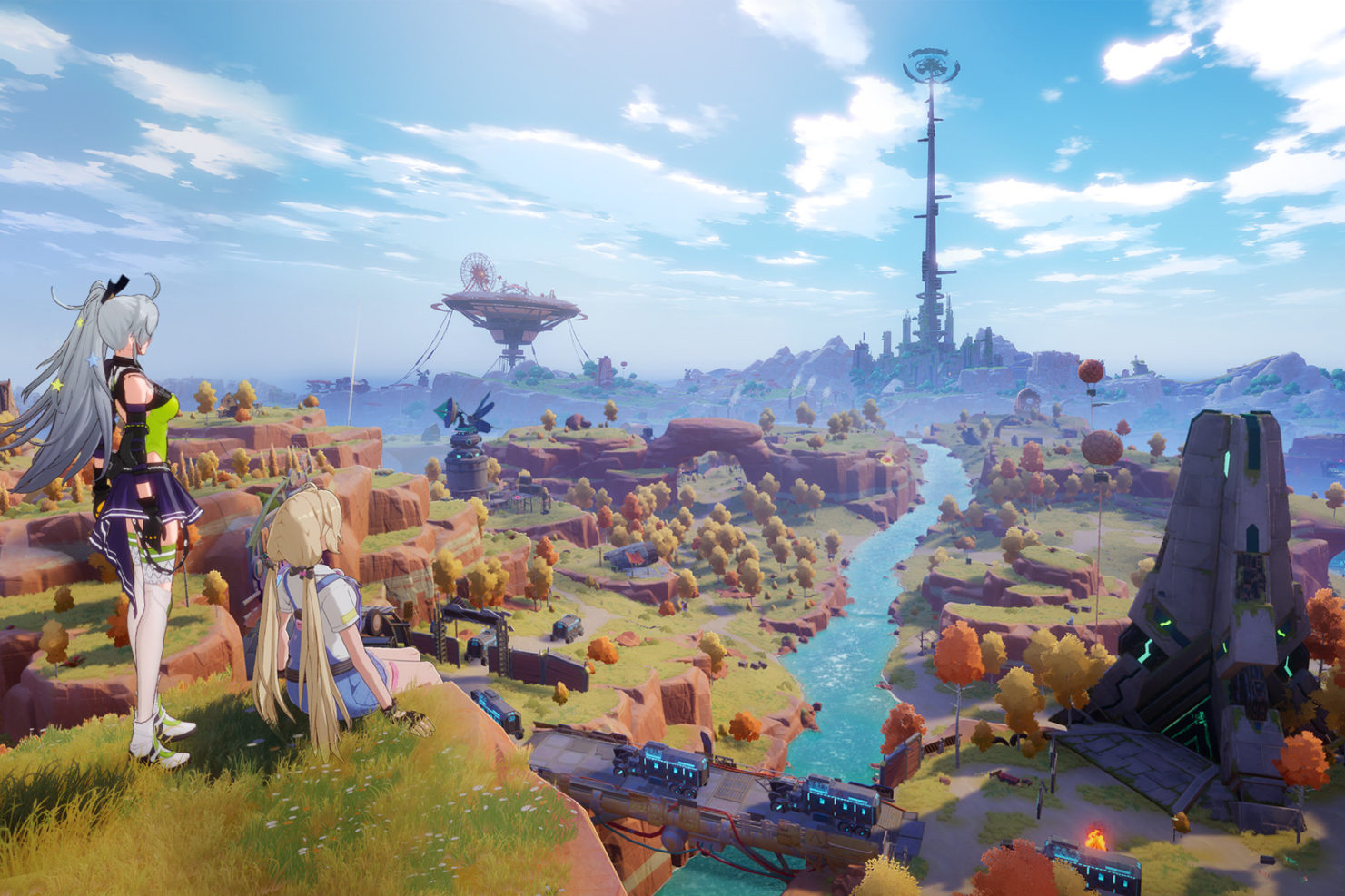 Tower of Fantasy doesn’t have very high system requirements, but you should check your gaming PC before starting the Genshin Impact rival. Fortunately, you won’t need a brand-new Nvidia GeForce RTX GPU to explore Aida, and the game’s creator Hotta Studio doesn’t seem to care too much about your CPU of choice either.

According to Tower of Fantasy system requirements on Steam, you’re going to need something on par with an Nvidia GT 1030 – a dinky graphics card that packs 2GB VRAM. To play with higher settings enabled, Hotta Studio says you should ramp things up to a GeForce GTX 1060, especially if you want to play at higher resolutions on the best gaming monitor.

Pairing a gaming CPU with your GPU of choice should be easy, as the developer seemingly recommends any i5 or i7 chip. To boost fps and play with higher settings enabled, you’ll want to go with the latter, but the vague recommendation means the game could run fine on a variety of chips.

Tower of Fantasy sticks with conventional gaming RAM requirements, as you’ll need at least 8GB to explore the open-world game. Hotta Studios’ recommends using a machine with 16GB memory, so if you’ve got free slots on your motherboard, obtaining an extra stick or two could improve your experience.

In terms of storage, you’ll want to free up at least 25GB to make way for the Tower of Fantasy Steam download. If your rig is rocking the best SSD for gaming, this shouldn’t be an issue, but it might be a tight squeeze if you’ve got other games like FFXIV installed.

Tower of Fantasy Steam Deck compatibility is currently unknown, so we’ll have to wait for Valve’s official verdict. The game’s Steam page says it currently features ‘partial’ PC controller support, so we’ll perhaps hear more if the MMORPG gains additional gamepad functionality. That said, launchers and online service pages can be a pain on the handheld, so Hotta Studios will need to put in the work to achieve Verified status.

Hardware recommendations aside, Hotta Studio is reportedly working on addressing Tower of Fantasy shortcomings. In other words, even the best gaming PC could struggle with the game, thanks to launch day bugs and quirks.