Playstation State Of Play had much more to show us 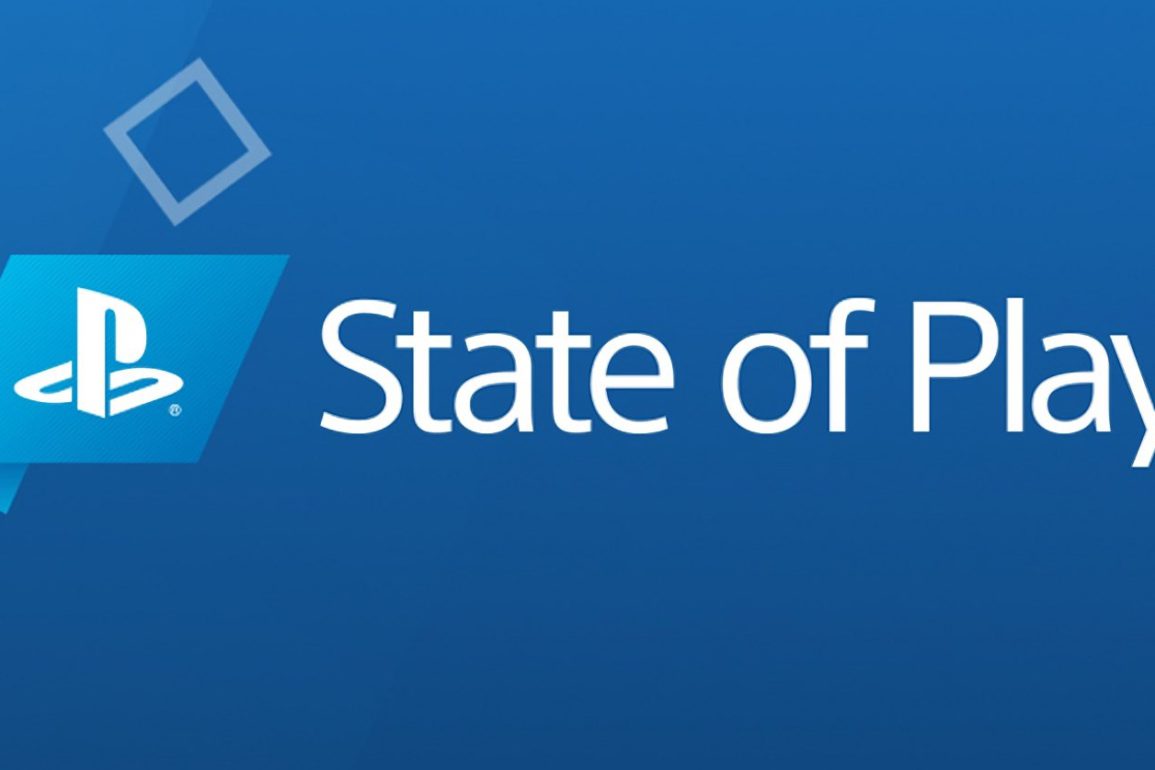 Toys For Bob opened the show with a look at Crash Bandicoot 4: It’s About Time, showing off the area Insanity Beach. It also highlighted wall-running and other abilities in the platforming as well as the new look for the characters. Outfits have also been added, and you can earn them throughout the game. There are no microtransactions, either, and you’ll be able to play as multiple characters, including Dingodile. There is also a new “N. Verted mode” that changes up the feel of the game. It looks to blend classic Crash gameplay with new-school design choices, and it has plenty of callbacks for fans.

IO Interactive made an appearance at the event with Hitman 3. The game will feature a PlayStation VR mode in first-person perspective, giving you a whole new way to experience its creative assassinations. All three games’ content will support the mode. Yes, you’ll be able to do every single mission in VR from the previous two games, too.

The next game shown during the presentation featured live-action footage–or something resembling it–and featured a several examples of time progressing and regressing. As it turns out, the creative trailer was for Braid: Anniversary Edition, and it is coming out in 2021. Areas have been changed to make them look more like paintings.

Giant Squid’s The Pathless was shown with gameplay captured on a PS5. A mythic adventure game set in a forest, it features a creative archery mechanic that fills a meter used for quickly traversing across the landscape. Timing replaces aiming down sights in the traditional sense, allowing you to stay in constant motion. You can also fly by making use of a bird friend, but you need to pet it in order to keep it in top shape.

The long-awaited Spelunky 2 popped up during State of Play, and creator Derek Yu discussed how the development team balanced including new features while understanding what made it work before. The sequel will include online multiplayer and you’ll be building an in-game community as you discover more characters. You’ll also find hidden passages and can choose from branching paths as you progress. The game releases September 15.

A game by Limestone Games and Focus Home Interactive, Aeon Must Die is an intense 2D action game with a Saturday morning cartoon aesthetic. It looks to be a dark and very stylish take on the genre, and it includes vehicular sequence and plenty of demonic enemies. The game will be releasing on PS4.

An adventure game featuring 2D and 3D segments and a unique mix of pixel and 3D art, Anno Mutationem is an intense melee-focused adventure that looks to put a heavy emphasis on story.

We couldn’t go a whole presentation without Bugsnax, and it appeared about halfway through. The game features a first-person point of view as you, a journalist, investigate the island and learn about the various Bugsnax occupying it. You’ll need to feed characters their favorites, and even make use of traps to capture certain creatures. The game will have a physical map to help you stay on track, as well.

Coming to PSVR after previously launching on Oculus devices, Star Wars: Vader Immortal will let you master the force and your lightsaber skills as you battle against the legendary sith lord Darth Vader. It’s releasing on August 25.

One of the most acclaimed games of last year, Control is back with new DLC. Awe is the second expansion and it will be available this month. It looks to deliver even more mind-bending action and mystery, just like we saw in the base game.

A quirky platforming game that makes use of signs and pictures, you play as a little stick figure person in xx. The game also features puzzle elements as you attempt to make a path, and it’s coming to PS4 in 2021.

A new PS5 game, Hood: Outlaws & Legends is from Sumo Newcastle and Focus Home Interactive. The medieval game is dark and dreary, and it features “wraiths” who brag about being able to bypass defenses to strike their enemies. They promise to take back what was stolen and consider themselves heroes.

The Pokemon-like TemTem was featured, and it’s coming to PS5. Previously gaining traction on PC, the game features online play and an easy-to-use communication system so players can interact with each other. It is coming in 2021.

The action-RPG Godfall received a new gameplay demonstration to end the show. Captured on a PS5 development kit, the gameplay showed off a fast-moving combat system that utilizes dashing to move in and out of danger. It supports cooperative play with up to two others, and the world is split up into Earth, Water, Air, and Fire realms. There are no microtransactions in the game, and there is a “mad god” waiting to be challenged. You’ll be rewarded for aggressive play, and there are five different weapon classes to try out.

We still have more live streams to see this year following Playstation State of Play, such as Inside Xbox and Cyberpunk 2077 Night City Wire. Stay Tuned